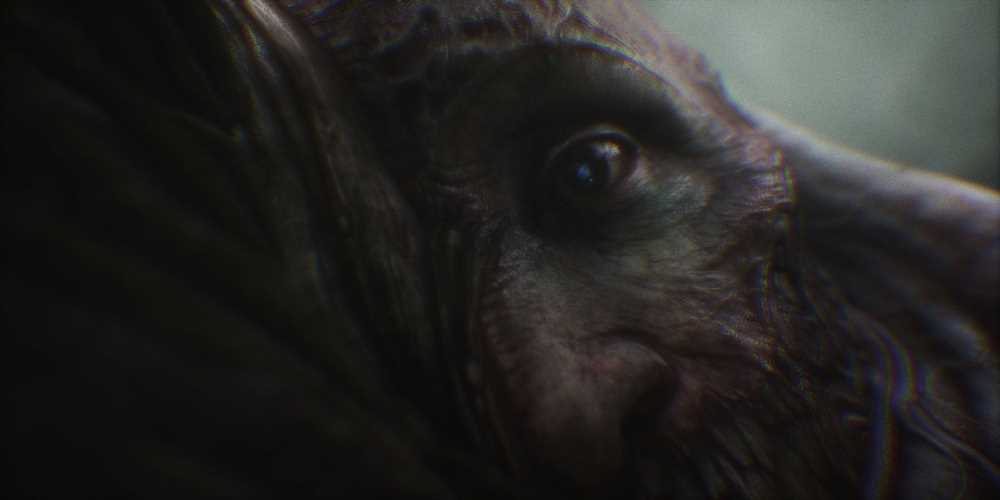 Scorn's launch date has surprisingly moved forward by one week. Instead of October 21, developer Ebb Software is ready to release its horror adventure on October 14 across PC and Xbox Series X/S.

While some publishers still postpone their titles at the last minute like Ubisoft with Skull & Bones, some do quite the opposite. It seems the Scorn developers decided fans have already been waiting for its full launch for too long — since 2020, to be exact. The studio announced the final release date via a new chilling trailer as if to suggest it's time for everyone who awaited the game to finally wake up and be ready to dive into this twisted H.R. Giger-inspired world in just two weeks.

The devs didn't clarify their reasons for this sudden swap. However, when answering the fan's burning questions on Reddit just a week ago, the team hinted there is "not even the slightest possibility" for the game to be delayed again. It appears the last polishing stages progressed well ahead of the studio's schedule.

In Scorn, players will be thrown into the odd world of sombre tapestry, with very little knowledge of what is going on. You will spend your time mostly solving puzzles and exploring the unsettling interconnected regions in a non-linear fashion. Although there are a few samples of organic weapons available to players, Scorn "is by no means a shooter," as ammo will be extremely scarce. The best tactic when facing an unknown enemy in the game is simply to flee, the devs said. You can't fight everything, after all.

As a reminder, Scorn will be available on Game Pass from day one, so even if you aren't one of the project's long-term fans or backers, it might be worth checking it out for yourself via your subscription. Additionally, you can still pre-purchase the PC version with a ten percent discount on Steam and Epic Games Store.