Sea of Thieves is going offline for maintenance today (May 23), but it’s only for a few short hours.

The game was originally supposed to go offline earlier this week, but the Xbox One and PC update was delayed slightly, with developers Rare telling fans on Twitter:

“The maintenance and game update will now take place on Thursday between 10am and 2pm BST.”

Over on the games forum, moderator Musicmee outlined a few further details, telling users the downtime would fix “Just a few bug fixes” to make for “smoother sailing on the seas”.

The game server status page also suggests that as well as bug fixing, today’s update will add some quality of life improvements.

At the time of writing, there are no patch notes to speak of, but Patch notes can be found here shortly after the servers go live.

Server maintenance is planned to begin at 10am BST and should be offline until 2pm BST. 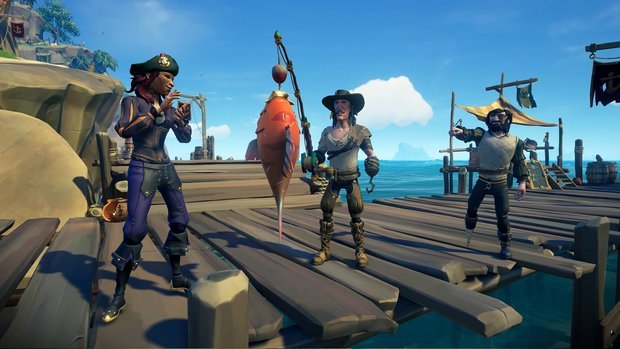 How do I update my game on Xbox?

The update should automatically download and install itself, but you may need to launch the game for it to prompt you. If this is still not showing up in your ‘My games and apps’ then try hard rebooting your console.