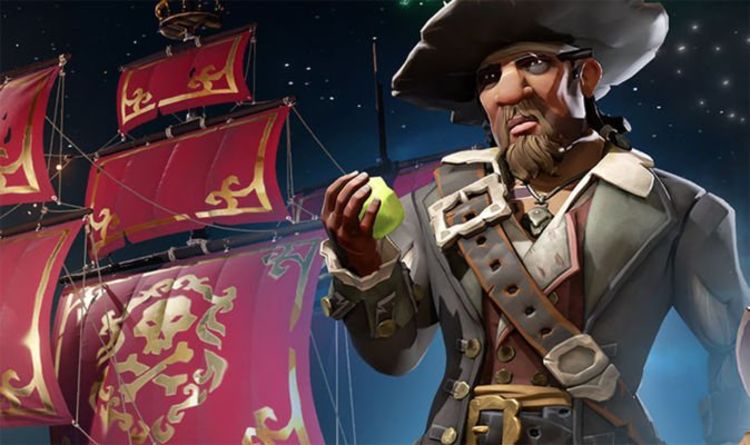 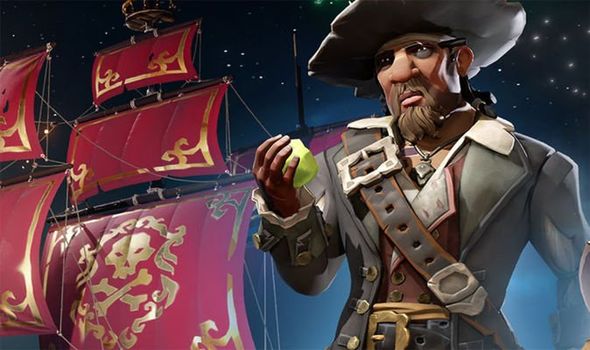 Sea of Thieves is being taken offline for server maintenance on Xbox Series X/S, Xbox One and PC.

The upcoming period of Sea of Thieves server downtime has been pencilled in for 10am GMT on December 6.

There’s no word on exactly how long the server maintenance will last, but downtime usually runs for at least an hour.

Needless to say, the server downtime will be accompanied by a brand new update, which should fix some of the main issues with Season 5.

While Express Online will update the story with patch notes once the download is available.

“Attention pirates! The Sea of Thieves servers will be offline from approximately 10am GMT tomorrow, Monday 6th, for some essential tinkering and fixing,” reads a Rare post.

“There will be an update to download once the servers return, so please plan your Voyages accordingly.”

It’s the second major Sea of Thieves update in less than a week, following the massive Season 5 patch on December 2.

The new season added a selection of exciting new features, including the ability to bury treasures like a real pirate.

Rare explains more: “At last, you can indulge in that classic element of the pirate fantasy: don’t just dig up treasure, bury your own!

“Almost any item can now be buried, creating a special map that leads back to your loot. Hide your most precious belongings, lay traps for other pirates who manage to steal your Map Bundle or even post a map to the new Quest Board for other treasure seekers to find!

“You’ll earn Renown if other crews find your buried items – will you reward them with a glorious prize, or send them on a wild goose chase?”

Fireworks have also been added to the game, giving players the chance to signal for help or set things off with a bang.

Needless to say, a new season means fresh rewards, which can be unlocked by completing trials and earning Renown.

“A new Season delivers a new set of rewards, unlocked by earning Renown on the seas,” Rare continues.

“Take on a regular rotation of weekly and monthly Trials to boost your Renown, alongside Season-long Trials meant to be tackled across multiple adventures. Completing Daily Deeds now gives Seasonal Renown in addition to the stated gold or Doubloon rewards!”