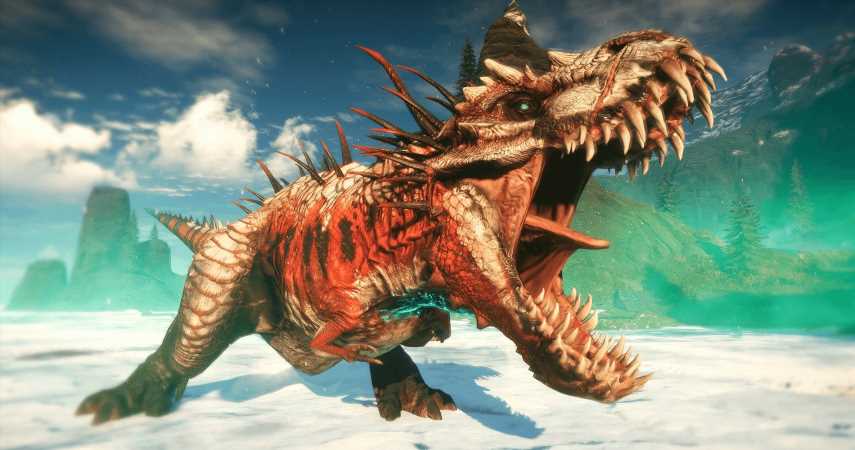 As you travel around the frozen tundra of Second Extinction, you will come across countless enemies. The most dangerous amongst these is the T-Rex, which can kill you in mere seconds.

This guide will cover everything you need to know to defeat the T-Rex in Second Extinction.

How To Survive The T-Rex In Second Extinction 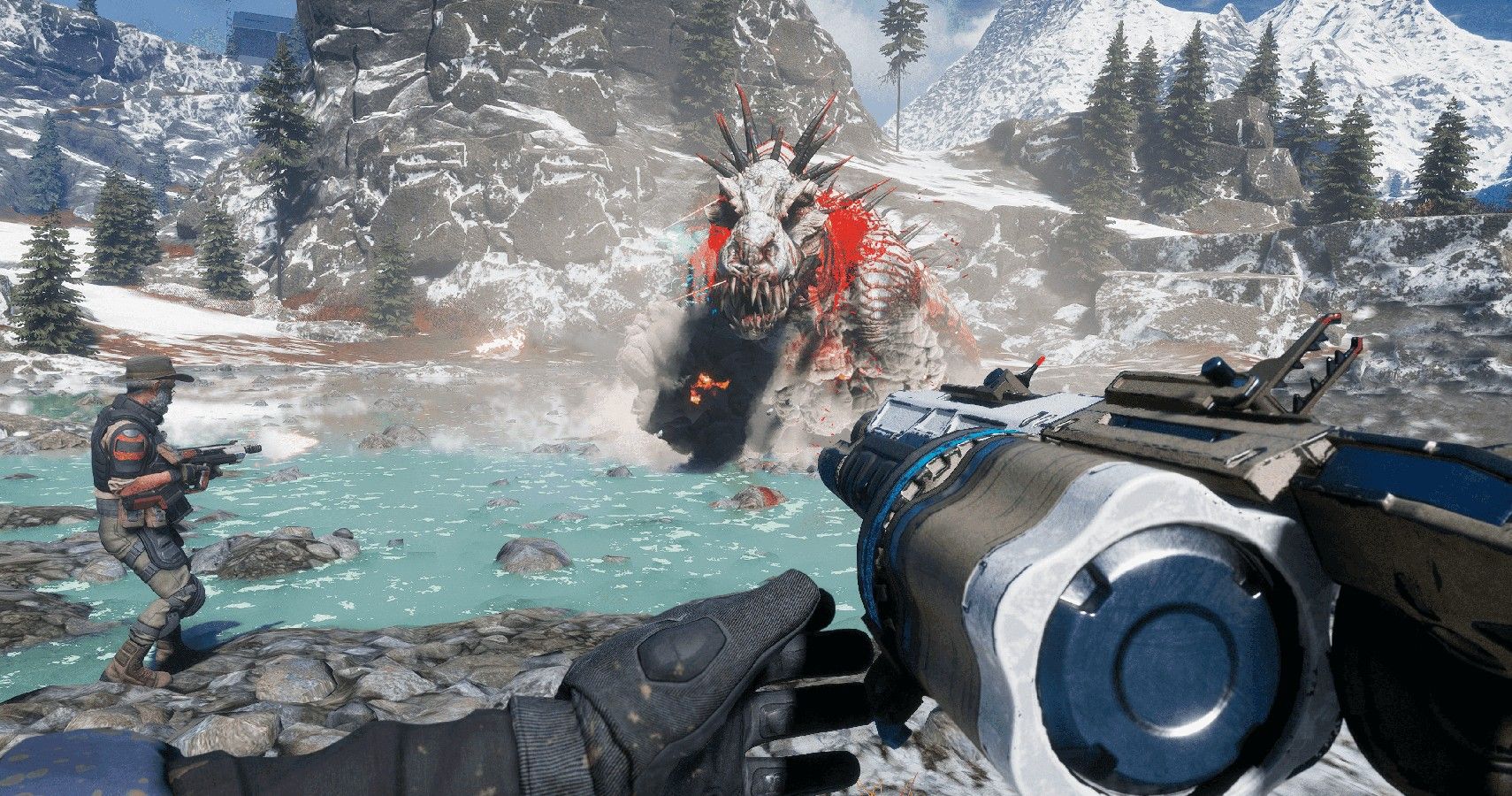 The Rex has a variety of powerful attacks, each of which could easily kill you. These are the attacks that you need to watch out for whilst fighting the Rex:

You can evade all of these by using the dodge mechanic, activated by jumping backwards or to the side. This will boost you in that direction, saving you from the T-Rex’s attacks.

The key to surviving a T-Rex attack is to always keep moving. Don’t let the Rex get too close, as this will allow it to quickly overwhelm you. Keep your distance and circle the T-Rex whilst dealing damage to ensure it never jumps on to you.

How To Kill A T-Rex In Second Extinction 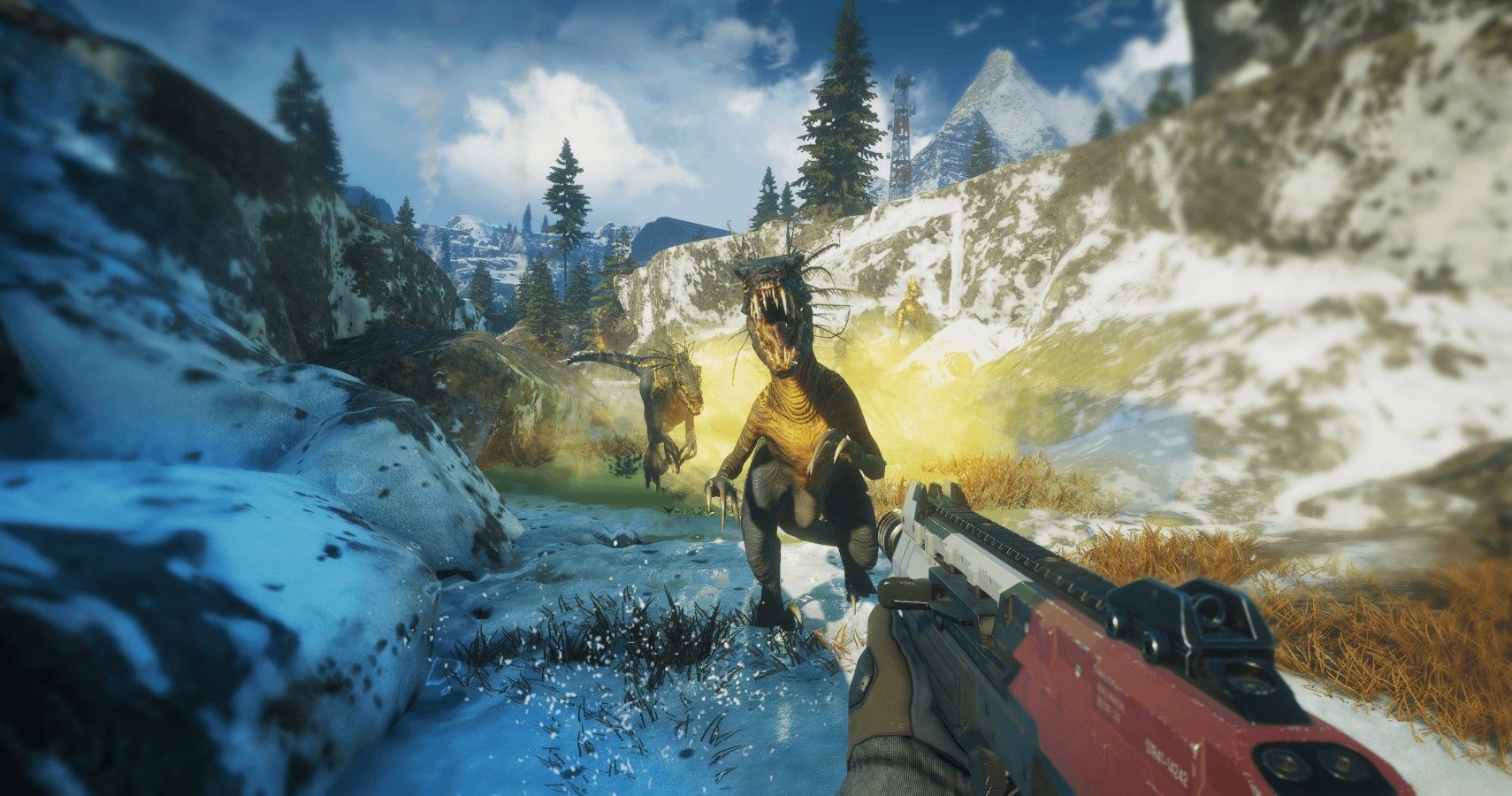 Second Extinction is a three-player coop game, and it is certainly best to bring a team along in each mission. The T-Rex has a lot of health, making it extremely difficult to kill in a solo match.

When organizing your team at the start of a mission, have one Operative and one Enforcer. Operatives get the Grenade Launcher, which is one of the best weapons in Second Extinction thanks to its high damage output. The Enforcer gets the Minigun, which will deal rapid damage to the T-Rex and keep it stunned if you aim at the neck.

The T-Rex’s throat is its weak point in Second Extinction. Shooting the neck will deal more damage to the T-Rex and allow you to interrupt its attacks, so make sure you always fire at the throat. Whilst attacking the T-Rex, keep an eye out for Raptors that are sneaking up on you. These will periodically run in to defend the T-Rex and could deal a lot of damage if they catch you off guard.

With a coordinated team, you should be able to keep interrupting the T-Rex’s attacks and bring it crashing to the ground quickly.