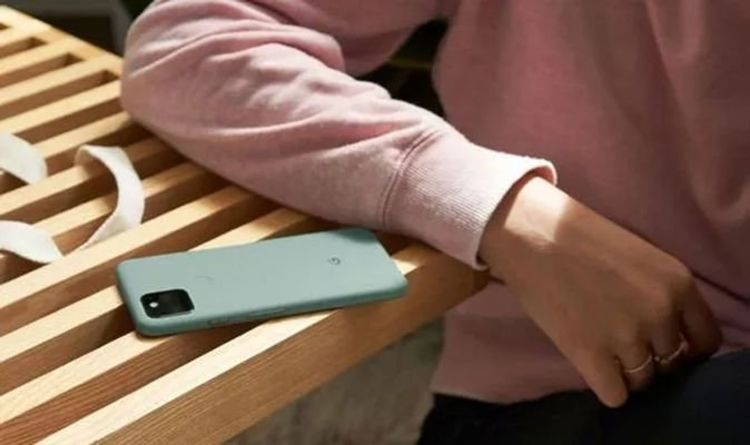 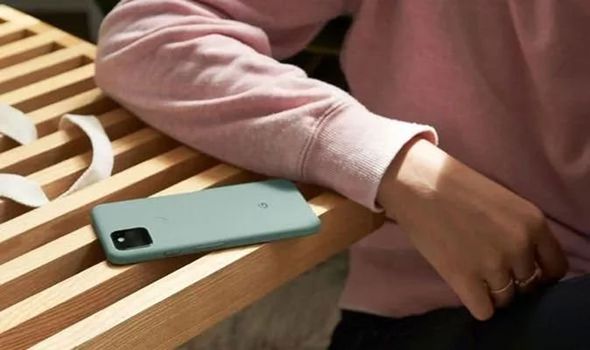 The Android 12 beta has revealed some interesting new features that could help close the gap between phones and leading consoles like the PS4 and Xbox One.

Gaming has always been popular on Smartphones, and there is a lot of work being done to bring bigger and better experiences to the small screen.

This includes new streaming apps which make it possible to play franchises like Grand Theft Auto and Halo without the need for a big download.

Then there are the leading ports of popular games, with Fortnite Mobile, PUBG Mobile and League of Legends: Wild Rift leading the charge.

But even though things are slowly becoming easier for those who like to play via their Samsung or Pixel device, there is still a lot missing.

Not much can be done about the size of the screen, and most AAA games require a controller to play.

However, other features that gamers like and expect from a console or PC look to be coming soon.

This includes the small improvements that can help you when playing online, or managing your time.

A new report out this month suggests that a Game Mode is being worked on for the Android 12 update.

This has been found by multiple sources and shared online, including what the new mode does.

Android Authority has revealed that new Android gaming options include being able to take a screenshot, record the screen and viewing FPS.

As an example, all of these features can be found on an Xbox console and are seen as very standard settings.

So providing a new mode where all of these options can be chosen would provide some welcome improvements in the world of Android.

Saving footage and sharing it with friends is a very popular social feature, and Reddit is littered with this kind of content.

And being able to take screenshots would certainly help when it comes to reporting bugs or even spotting cheaters.

Some of these features can already be found in some Android games, but having a dedicated option where they can be found as standard would help close the gap with PlayStation and Xbox.

The FPS screen is another gamer-only feature that could prove very popular, especially when playing first-person shooters.

And AA even reports that Android 12 will include something that isn’t available as standard on consoles.

This includes being able to record both game audio and the microphone, meaning your recording will contain your own commentary on what is happening on-screen.

This isn’t something that comes as standard on console, and while it’s possible to use third-party apps to achieve this, having it bundled in with your Android device would be very helpful.

Tapping the gear icon takes you to the game mode menu (image on the right), showing six options in total. The four options at the top are taking a screenshot, recording the screen, presumably viewing the frames per second, and activating/deactivating Do Not Disturb.

Another option will reportedly allow gamers to share directly via YouTube Live, although it’s unclear if this functionality will make it into the final build.

Google lifted the lid on Android 12 when the huge mobile operating system upgrade was showcased at Google IO 2021 earlier this month. The upcoming Android update, available to download as part of a public beta test right now, is the biggest refresh for the market-leading software in years.

A release date for Android 12 hasn’t been announced yet, but judging by past launches, it’s likely to land around September. So there’s plenty of time left for Google to announce this new gaming-centric feature.