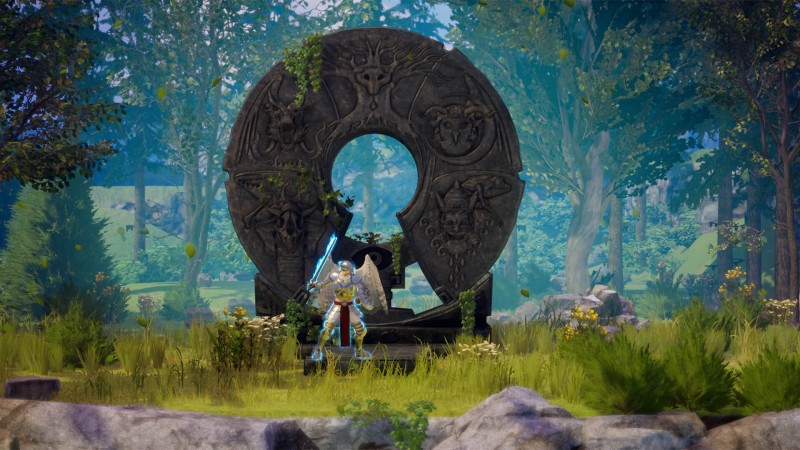 In 1990, an SNES game called ActRaiser ambitiously paired 2D side-scrolling platforming with city-building simulation for the Super Nintendo. That classic was published by Enix, but now, Sega and developer Ace Team are trying to pair these genres once again in the newly announced title SolSeraph. You can check out the blending of styles in the announcement trailer below.

Taking the form of Helios, the Knight of Dawn, players wage war against evil in a 2D platforming environment. Traveling throughout the world’s five regions, Helios encounters five tribes who need help in dealing with the encroaching monsters. To assist the tribes build their villages and armies, players assume the form of a bird to create new facilities and expand the population. The more ground you take in 2D mode, the fewer attacks your tribes have to endure in strategy mode. In turn, the more you expand your territory, the more monster dens are be uncovered. The two genres work in tandem to create what looks to be a true spiritual successor to ActRaiser.

SolSeraph is set to launch for digital download on Playstation 4, Xbox One, Switch, and PC on July 10th. The price is set at $14.99. 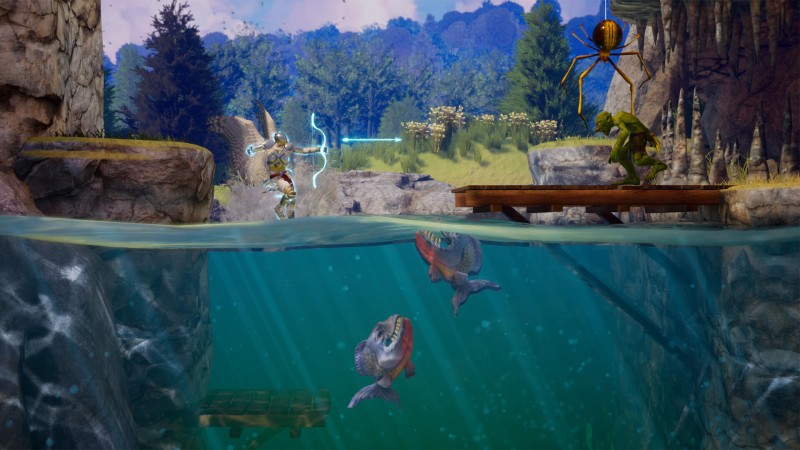 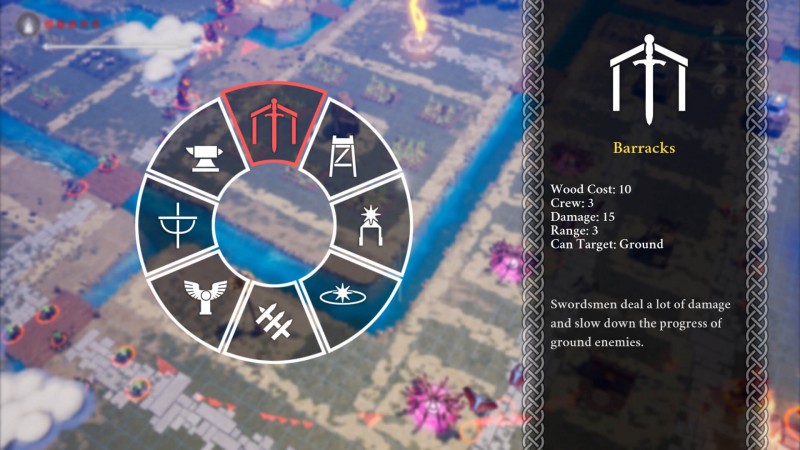 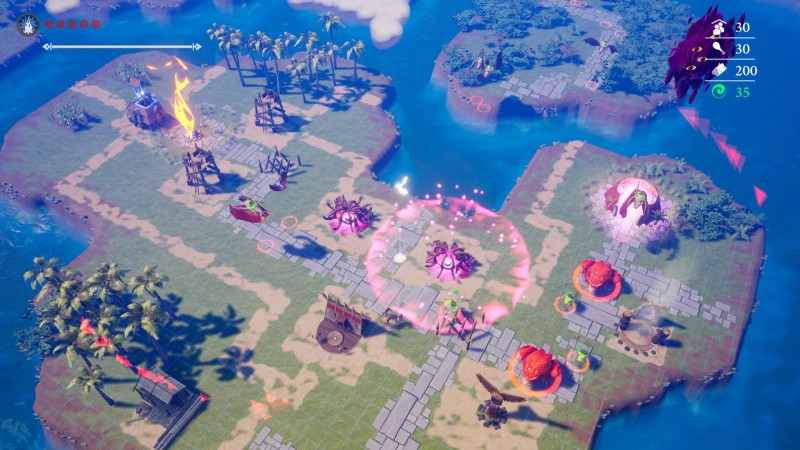 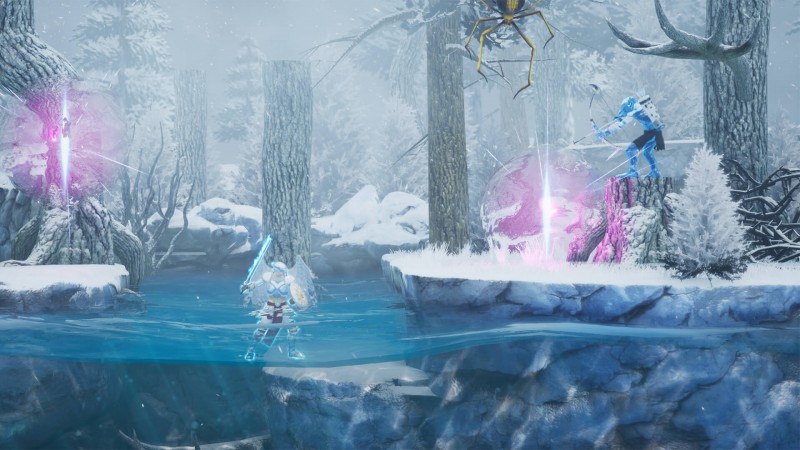 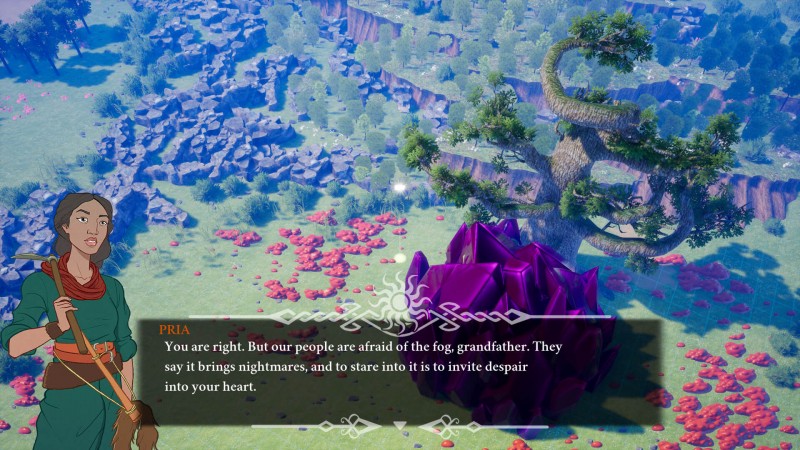 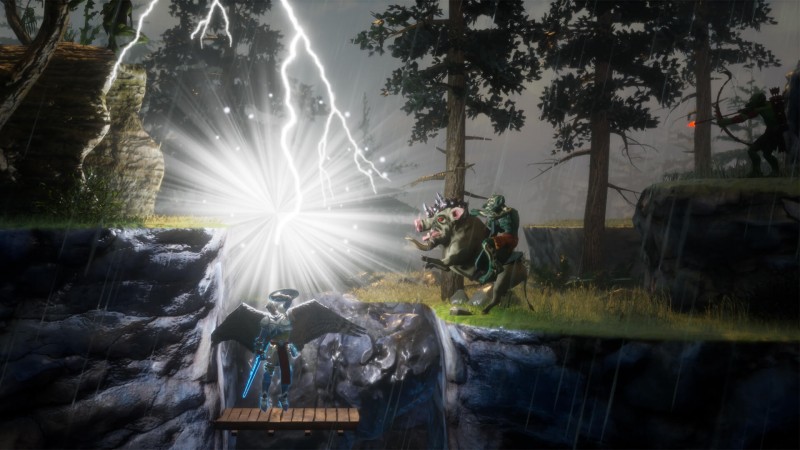 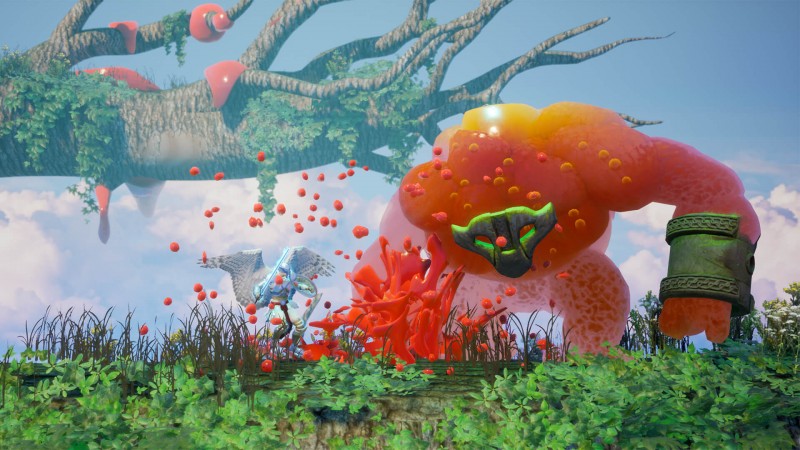