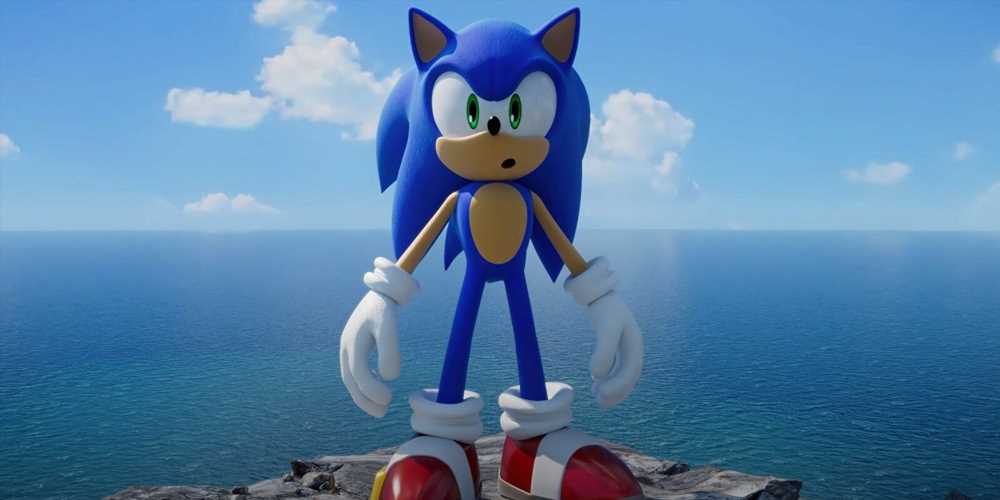 If a series runs for 30 years and includes games, TV shows, movies, and comics, the timeline is going to get pretty confusing. Sonic the Hedgehog's lore might be too confusing to untangle, but Sega is hoping it can make things a little clearer by hiring someone to sort out the blue blur's history.

That's right, if you spend every waking moment trying to figure out where exactly Sonic Mania fits on the 30-year-long timeline, and lose sleep wondering whether there's a classic dimension, Sega might well have just the job for you. Being advertised now on LinkedIn, and highlighted by Tracker_TD, is the position of associate manager of lore at Sega HQ in California.

“You will be immersed in the organizing and shaping of Sonic lore, canon, characters, and universes, helping to bring consistency, connectivity, and creativity to all things Sonic across various forms of media,” the job summary reads. The successful applicant's duties will include reviewing content for narrative accuracy, and verifying lore documentation.

Before you speed off and apply, you will need more than just a deep knowledge of Sonic's universe to get the job. Some recent revelations by Ian Flynn may have also nullified some of the things you thought you knew about Sonic lore. Flynn squashed the theory that there are two dimensions in Sonic's world, taking the belief that current Sonic and classic Sonic are two different hedgehogs along with it. Yes, that does fly in the face of what was said in Sonic Forces. Starting to see why Sega needs help untangling its own lore now?

Sonic fans trying to piece together the hedgehog's timeline with all this new info comes during Frontiers' launch week. If anything, Sega hiring an associate manager of lore at this very moment might suggest the new game is about to make things even more confusing. A prologue has already explained how Knuckles will be involved, and Sega has revealed Shadow won't be making an appearance, but where exactly Frontiers falls on the one timeline is still up for debate.