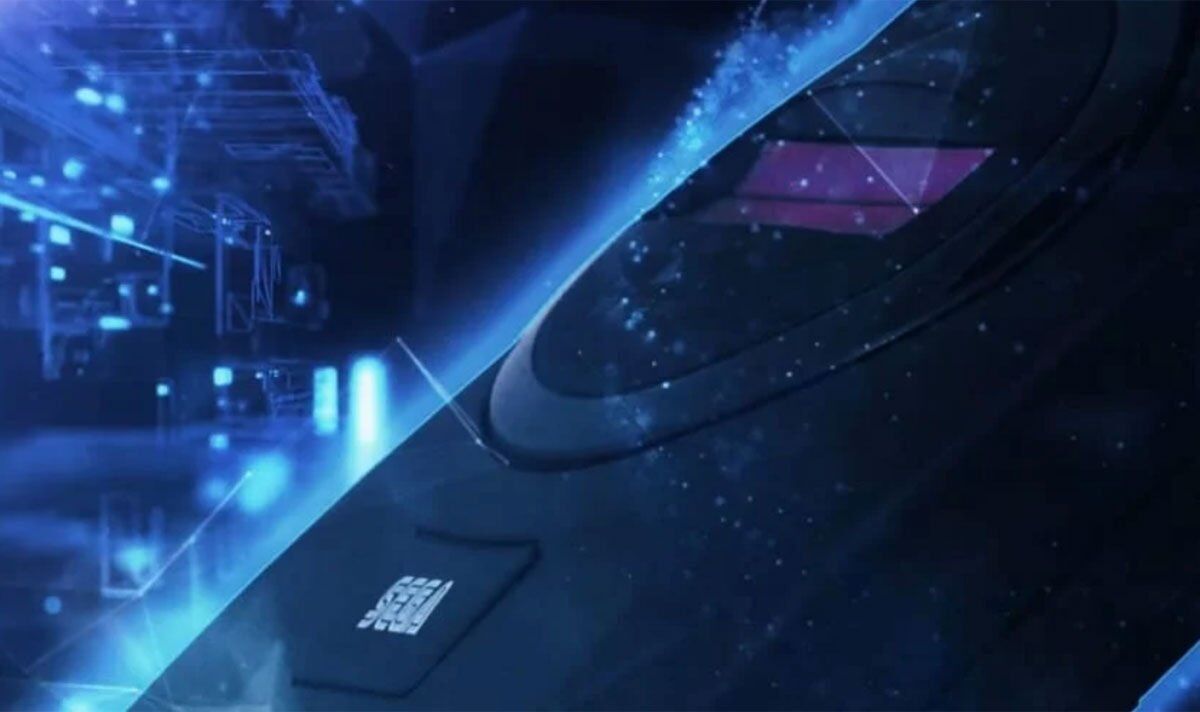 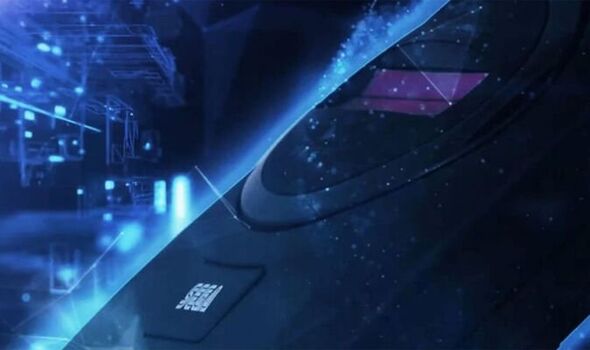 The Sega Mega Drive Mini 2 is getting a worldwide release, and if you are already getting the Japanese version there’s still reason to get the European model.

Today the Sonic makers announced that the Sega Mega Drive Mini 2 will be coming to Europe on the same day that the console launches in the US.

Both of these miniature retro consoles are launching on October 27, and the Western model will have some key differences to the Japanese version.

The game list for the Japanese and Western versions will have some noticeable differences.

The Sega Mega Drive Mini 2 launching in the UK, Europe and US will have 61 Mega Drive and Mega CD games.

The Japanese version will have some exclusive games such as Lunar Eternal Blue, Silpheed and Robo Aleste.

While some gamers – especially shmup fans – the European and US version makes up for this in a number of ways.

The Mega Drive Mini 2 coming to Blighty in October will have exclusive games such as Night Trap, Sewer Shark and Hang On.