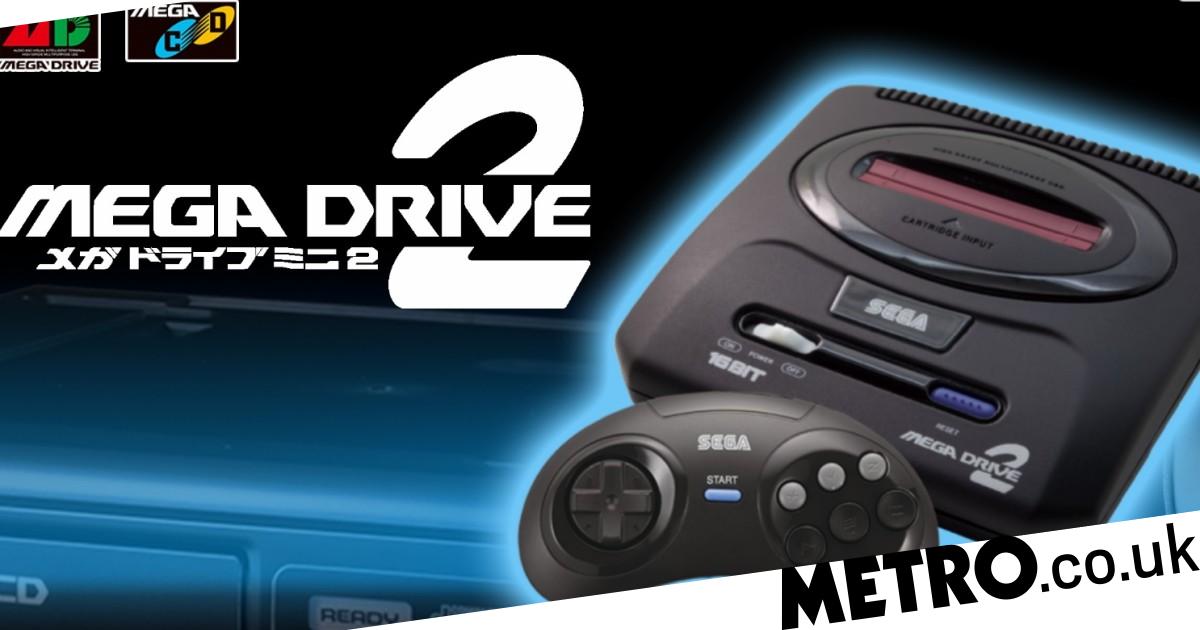 Over 50 games from the original Sega Mega Drive and its CD add-on are confirmed for the new mini console, plus never before released ports.

After the success of the Sega Mega Drive Mini, we all thought/hoped that Sega would give the Sega Saturn or Dreamcast console the same treatment.

Sadly, that’s unlikely to happen, since it would be too complex and expensive. On the plus side, the Sega Mega Drive Mini 2 looks to be even better than its predecessor.

Announced earlier this year, it promises over 50 games, not just from the Mega Drive but also for the Mega-CD add-on, plus some bonus titles that never released for the original console.

We only knew 11 of them to begin with but Sega has since updated the website to reveal the entire library, confirming there will be exactly 60 games available.

12 of them are Mega-CD games, with another seven being the bonus titles, like a new port of Fantasy Zone. This leaves the remaining 41 as classic Mega Drive games.

Looking through the list, it seems Sega decided not to add any of the games featured on the first Mega Drive Mini, focusing on titles that missed out last time, like OutRun and Ristar.

The Mega Drive Mini 2 has sequels to games from the first console as well, such as Streets Of Rage 3 and ToeJam & Earl In Panic On Funkotron.

The console will release in Japan in October, but we’re still waiting to hear about release dates for the West.

Regardless of when exactly it’s out pre-orders will go live in Europe in September, but you’ll need to be quick about ordering one, as Sega has already warned that stock will be limited in the West.

Mini consoles have a tendency of having a very limited supply anyway, but it’s not year clear exactly how scarce the Mega Drive Mini 2 is going to be.