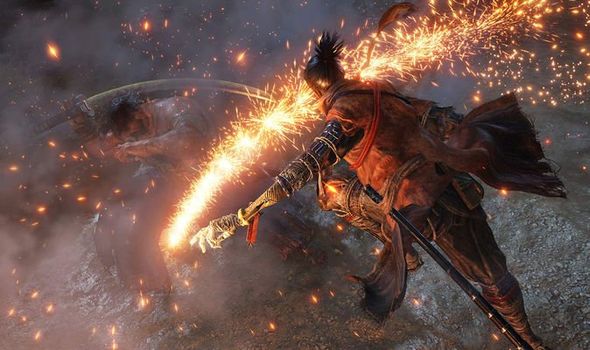 Pre-order customers have been dealt a blow ahead of the Sekiro Shadows Die Twice release date.

The new game from the makers of Bloodborne and Dark Souls has a March 22 release date on PS4 and Xbox One.

This was confirmed in a tweet by Metacritic. Responding to a question from a fan on Twitter, the review aggregator website said that Sekiro reviews would go live on Thursday morning.

It doesn’t give pre-order customers much of chance to cancel their orders if the review scores come back negative.

On the plus side, From Software has a great track record when it comes to delivering blockbuster game experiences.

Dark Souls and Bloodborne are two of the best games ever made, earning respective scores of 89% and 92% on Metacritic.

However, Sekiro Shadows Die Twice is shaping up to be a different prospect altogether.

Directed by Hidetaka Miyazaki, the upcoming action game is set in the re-imagined world of late 1500s Sengoku Japan.

Your job is to rescue the descendant of an ancient bloodline and extract revenge on your arch nemesis.

Fans can expect the same punishing action the studio is famous for, only with one or two significant tweaks. 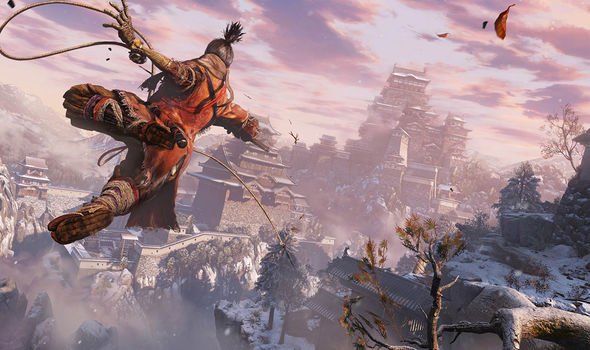 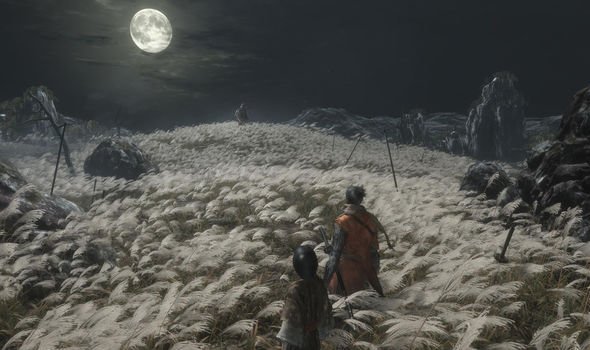 For starters, players can use a new resurrection technique to immediately come back to life.

According to From Software, this can be used as a tactic to deceive enemies and go on the counter-offensive.

Players also have a new grappling hook, which can be used to quickly escape encounters or get the drop on enemies.

We’ll find out how these new techniques fare when the Sekiro Shadows Die Twice reviews go live on March 21.