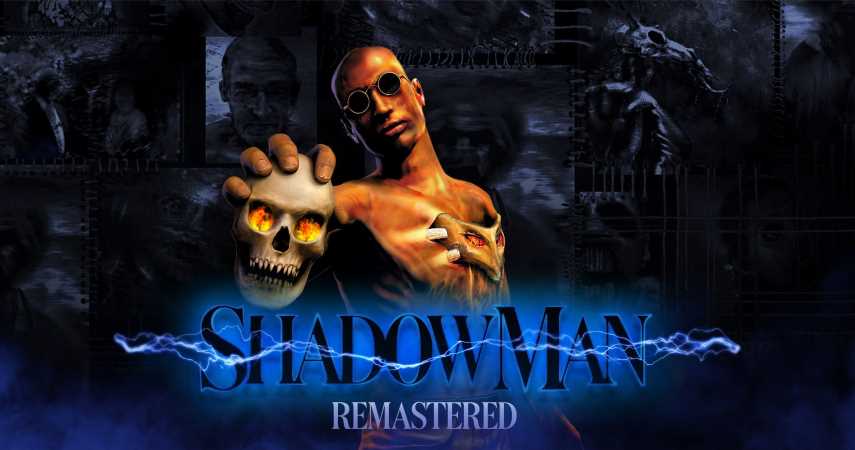 Those looking for a slice of 90s heaven will be happy to know that Shadow Man Remastered is releasing today on PC via Steam, GOG, and the Epic Games Store for $19.99. The game will be on sale for $14.99 for its launch week. Coming courtesy of the technical wizards at Nightdive Studios, this new version of a classic shooter brings native 4K resolution support, ultra-widescreen support, HDR lighting, more modern anti-aliasing, and cut content from the original release.

“SHADOW MAN is the perfect franchise for the remaster team at Nightdive Studios,” said Stephen Kick, CEO of Nightdive. “It has a dark, unique setting and is a cult-classic with a significant fan base. We’re extremely pleased with how the remaster turned out and can’t wait for players to jump back into the world of Michael LeRoi, joining his fight to keep Deadside at bay – this time in glorious 4K.”

In addition to this re-release, A brand new Shadow Man comic series will be launching in the coming weeks. A preview of this reboot is included with every purchase of Shadow Man Remastered. “Working with Nightdive to revitalize the classic SHADOW MAN game was a joy,” said Valiant Entertainment president Russell Brown, “and we’re so excited to welcome back existing fans of the game and comic book series, as well as introduce the franchise to newcomers.”

If you aren’t one for PC gaming, Shadow Man Remastered is still scheduled to appear on PS4, Xbox One, and Switch sometime later this year. It may not have all of the same fancy bells and whistles, but it will retain its modern enhancements and extra content.