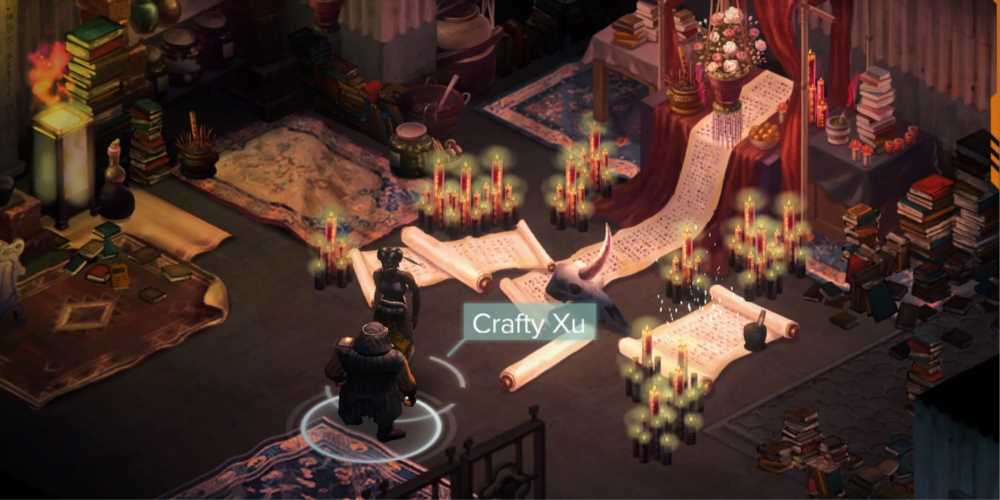 It's quite rare to find a sci-fi cyberpunk world that's also coursing with magic, but that's exactly what Shadowrun is. In the Shadowrun Trilogy of games, Mages are the deft users of Hermetic Magic and make for extremely powerful combatants.

With the ability to heal and support their allies through buffs and also devastate enemies with fire, lightning, acid, and even mental effects, there seems to be nothing that a good Mage cannot do. Add to that the highly flexible Karma system that allows you to make great hybrid characters, and Mages might just be the most efficient shadowrunners around. 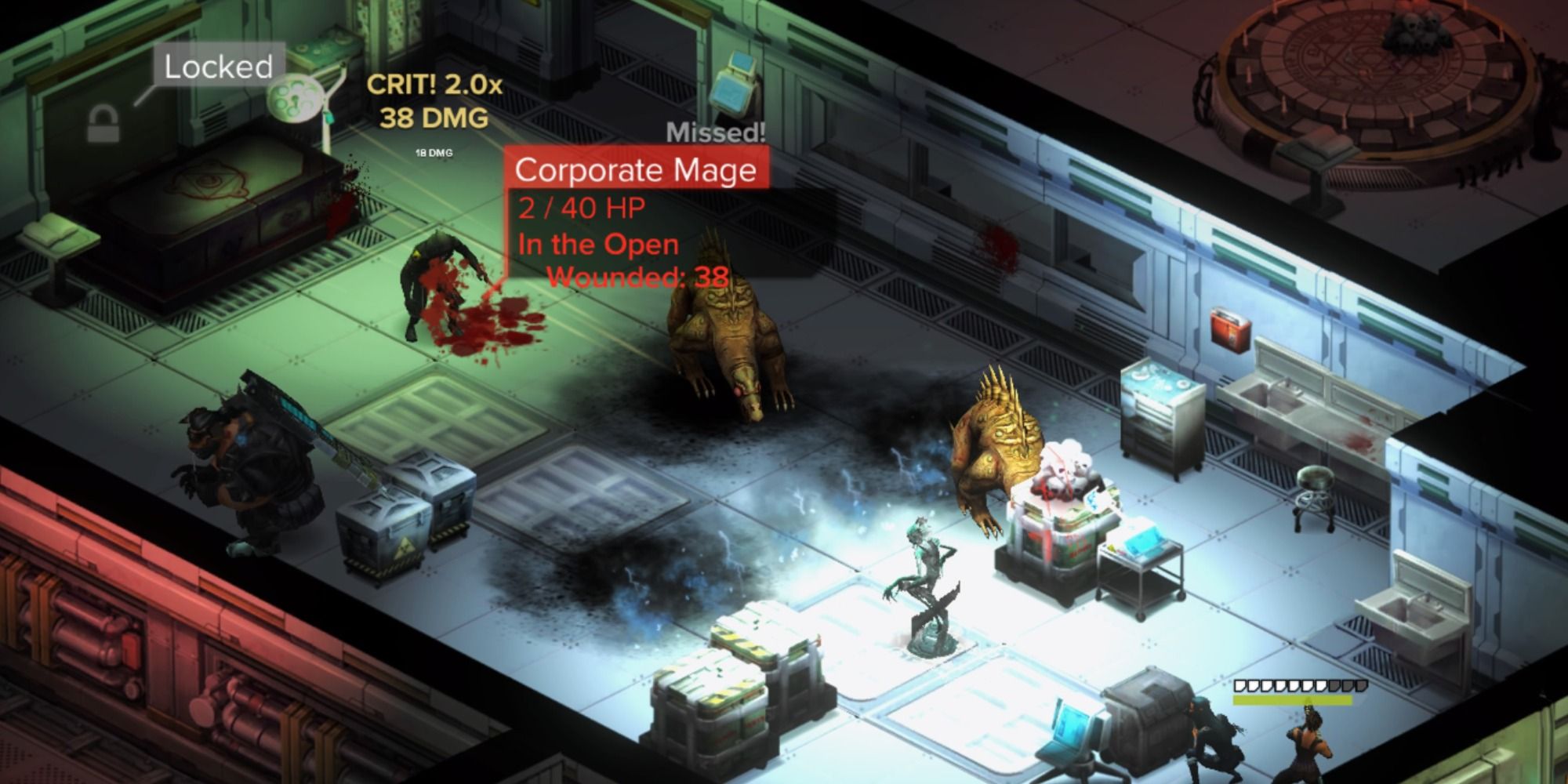 There is one stat that every character in Shadowrun needs to put at least a few points into: Body. Investing into Body gives you ten HP to add to your health pool, and you'll need this to stay alive – obviously. It's recommended to have around five to six Body points by the end of the game to be safe, and as a Mage, you're unlikely to be reaching this level with cyberware, so just bite the bullet and level it up.

The meat of this archetype is found in the Willpower stat. This is where you'll find the Spellcasting skill, which is your bread and butter when it comes to making your Mage combat-ready. Boosting Spellcasting will unlock new spell slots, let you equip higher-level spells, and improve your prowess with magical attacks in battle. A good rule of thumb is to make sure you boost your Spellcasting to whatever level spells you can purchase at the local magic shop.

That's all you really need to be a Mage. Body for survival, Willpower to make your spells more accurate, and Spellcasting to unlock the spells themselves. With Mage being such a powerful archetype, it's a little baffling that it's so cheap to build. Unfortunately, the spells themselves will prove to be quite the money sink, so it's helpful to know exactly which ones are worth acquiring.

It's worth highlighting that in the Hong Kong campaign, many of the better, more powerful spells will require that you invest in more than just Willpower and Spellcasting. Some spells require you to have a certain level of either Intelligence or Charisma. The spells that use Intelligence are all offensively based, while the spells that require Charisma are more varied and support-oriented.

With four Intelligence and four Charisma, you'll satisfy the requirements for every single one of these spells, apart from Distraction III, which requires five Charisma and is not good enough to warrant it.

Here are some of our spell recommendations:

With relatively cheap Karma investments required to build a base Mage, this archetype is ripe for hybridization. The Mage toolkit is so expansive and useful that any other archetype can benefit a ton – except perhaps for the more technologically-aligned characters.

Adding a physically aligned weapon to the mix is a decent option. You can do this in two ways: melee or ranged.

Melee Mages will need to buff up their Strength stat and start investing in Close Combat and Melee Weapons or Unarmed. We recommend Melee Weapons, as they are cheap and don't require much setup. Going for an Unarmed build will feel relatively underpowered if you don't also invest heavily in a Physical Adept-style build, which will compete for spell slots and be another considerable expense. That said, it's perfectly possible thanks to Spellcasting and Chi Casting both being derived from the Willpower stat.

Alternatively, you could supplement your spells with bullets. Quickness and Ranged Weapons is another option you could take, with your choice of a gun being based on your preferences. The later campaigns add specialized firearms such as the Grenade Launcher and various tasers, which will add considerably to your Swiss Army Knife of a skillset – you're not using those weapon slots for anything else, after all. In addition, Quickness lets you improve your Dodge, which is great for a Mage – enemies know that spellcasters are high-value targets.

Dabbling in the Mage's cousin, Shamanism, is also a great way to expand your toolkit. Requiring Charisma and Conjuring, adding more spells to your spellbook is mostly a boon. Sure, collecting spells is expensive, and you only have so many spell slots, but adding great effects such as Haste, Fog, and Blur is a fantastic way to make your Mage more crucial to the team. In addition, boosting Charisma is how you get lots of mission-friendly Etiquettes, and a player character is likely to want a few of these regardless of build. You might as well make the Charisma more beneficial by delving into Conjuring.

Spirit Summoning is another way to take advantage of your inevitable points in Charisma, but remember that this is an expensive way of life both in nuyen and Karma. Fetishes cost a lot of money, and to make Spirit Summoning work, you'll also have to invest heavily in Spirit Control.

However, just three ranks of Spirit Summoning will get you a Totem for your trouble – and that alone can be worth the six Karma investment. 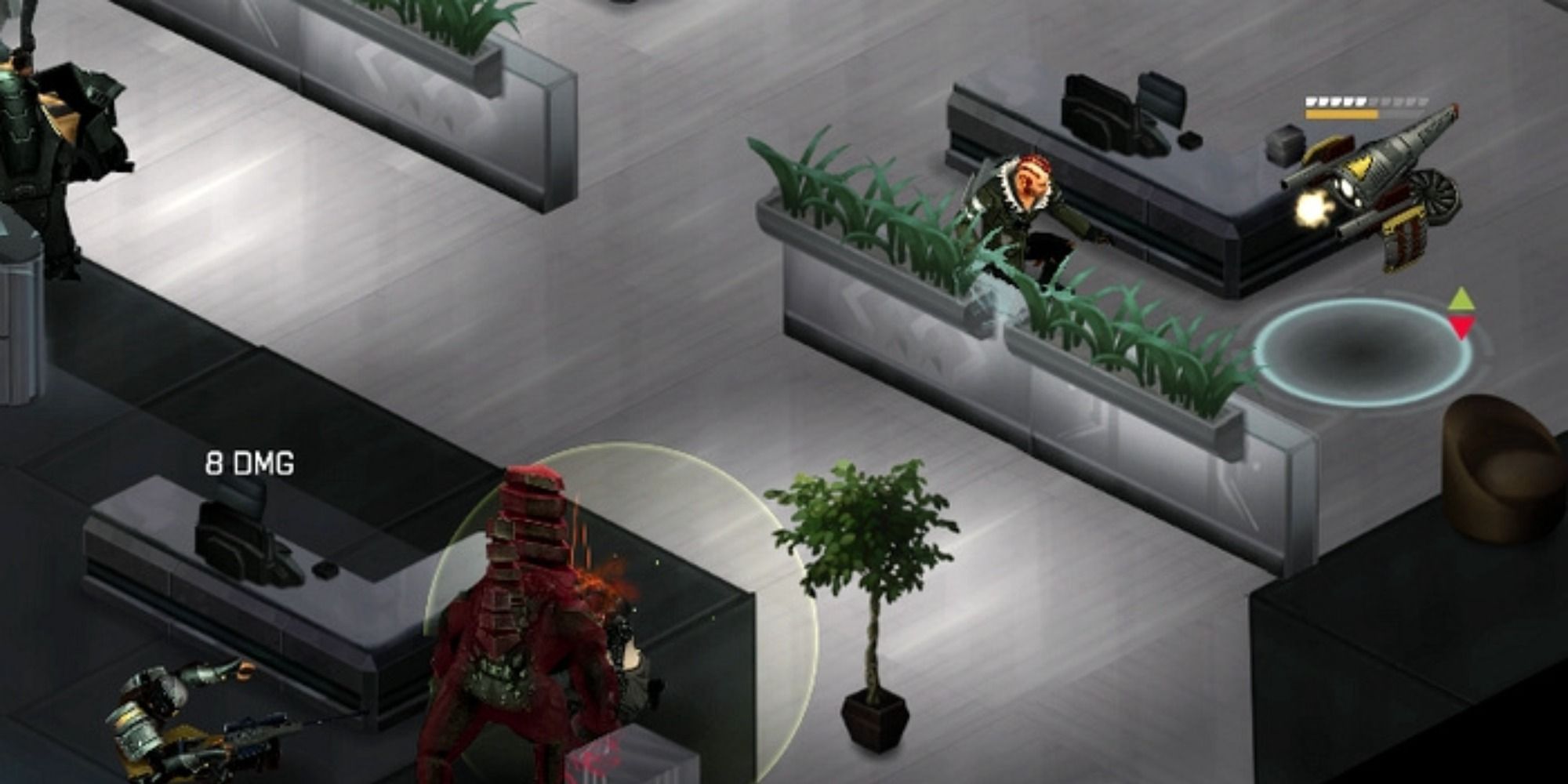 The point may be labored, but Mages really don't like cyberware. Cyberware eats away at their Essence, which is a marker of how magical they are. As you install chrome into your body, your Essence points will be reduced, limiting your spell slots and increasing the cooldowns of your spells.

If you put a lot of effort into giving your Mage a non-magical form of offense, cyberware may be more viable. There are some great pieces around – some that give you extra attacks, some that let you dodge enemies, and some that boost your stats.

Two notable pieces of cyberware are the Platelet Factory, which gives you an at-will Heal Wound ability that only targets the self, and the Vision Magnification Eyes, which provide static bonuses to your aim. Both of these do not cost much Essence and should be considered on all playthroughs with a Mage.

The Platelet Factory is only available in Dragonfall and Hong Kong, not Dead Man's Switch.