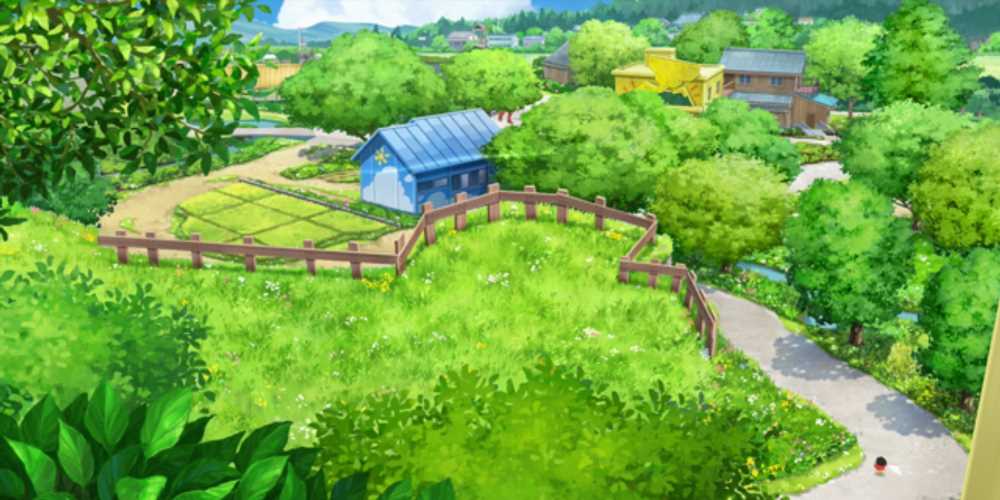 The whimsical, gorgeously drawn Shin-chan: Me and the Professor on Summer Vacation – The Endless Seven-Day Journey will be getting a western launch on the Nintendo Switch and PlayStation 4 in August (thanks Gematsu).

Western fans have been crying out for this one ever since it released in Japan last year, and for good reason. For one, just look at those visuals. It looks like you're moving through a pastel-coloured anime, but it's not a surprise consider the game is based on the manga and anime series Crayon Shin-chan.

In Shin-chan, the game, players wander a town as the titular protagonist who's a five-year-old boy. You fish, bug hunt, take photos, and exercise, among other winsome activities. It's been described as a cross between Animal Crossing and Story of Seasons. In Japan, the game launched in July 2021 and is currrently available only on Switch, but a PS4 digital release will come in August while a physical edition is also planned for Sony's platform in Japan. It's not yet known if a physical PS4 release is scheduled for the west. 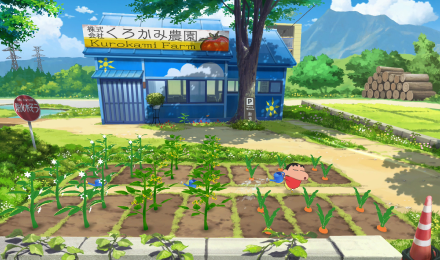 The western launch will support English, Japanese, German, Spanish, and Portuguese subtitles. The game is published by Neos Corporation and developed by Millennium Kitchen, who made the My Summer Vacation games on the 3DS.

Here's more on the game's story, from its official website:

"Hiroshi has to go on a business trip to Kyushu, so now the entire Nohara family has decided to stay with an childhood friend of Misae’s in Assou, Kumamoto. But when they arrive at Kumamoto Station on their way to Assou, they meet a strange man who offers them an even stranger camera on the condition that they’ll act as his witnesses… With his new camera in hand, Shinnosuke can enjoy his summer vacation in the beautiful Assou fields and mountains to the fullest. The scenery is even crawling with creatures that he would never find in Kasukabe. And there are townspeople to help and new friends to make."

The title also touts the fact you can "enjoy the feeling of Japan in the height of summer" where you can "wander beneath the wide open skies and listen to the sound of cicadas ringing through the mountains" among much else. Sounds pretty dreamy to us.