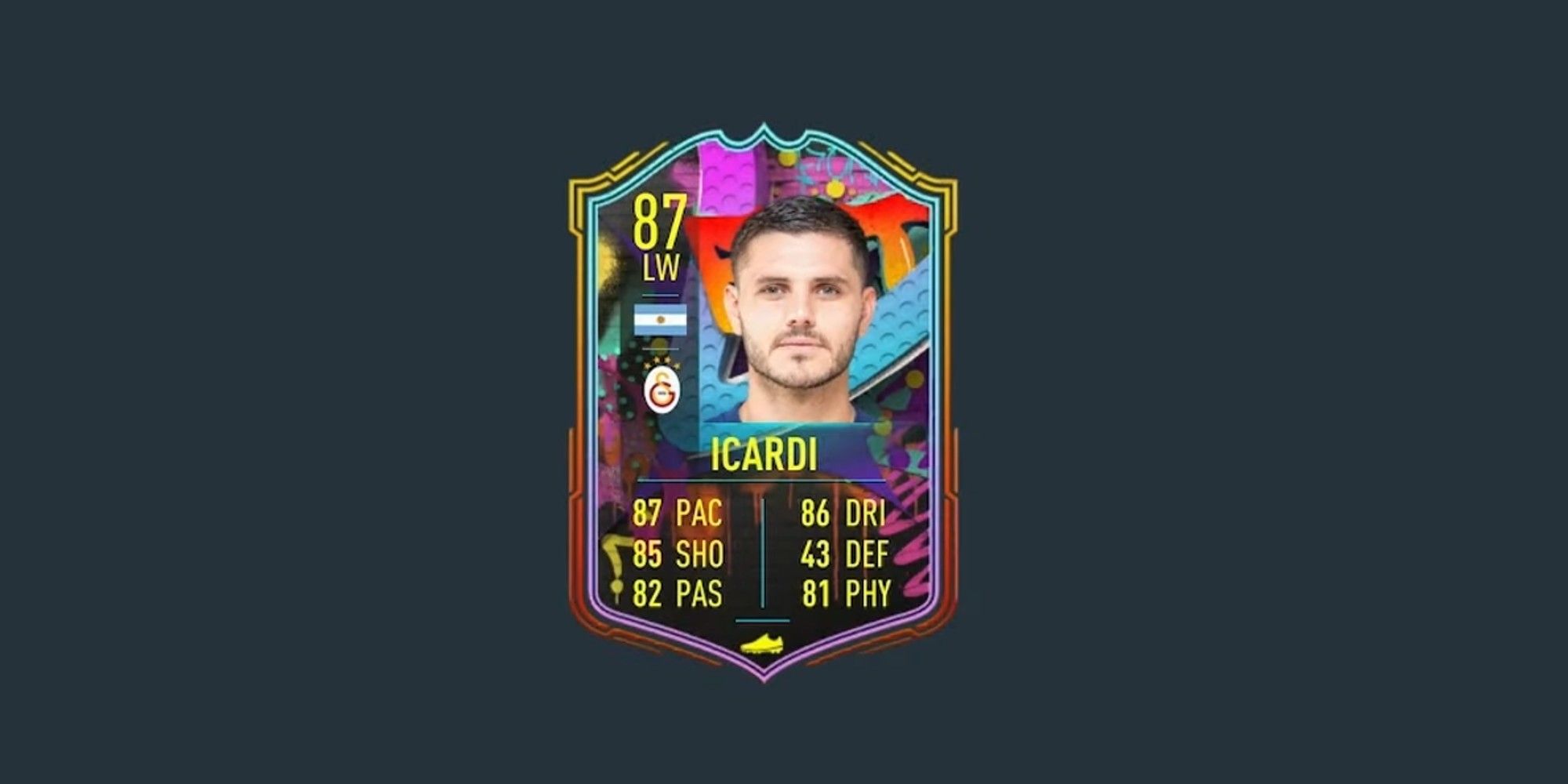 Mauro Icardi is the latest player to receive an Out Of Position SBC in FIFA 23. The card looks unreal, and can be Lengthy with the Architect chemistry style. It has excellent pace, physicality, shooting, and dribbling – a fantastic card on the wing, and although the card can be hard to link to because of the Turkish league, Icardi is Argentinian which provides a link to players like Messi.

This short guide takes a look at the card's strong points, how much the SBC costs and how to solve it, and wether or not the card is worth it to complete. Let's get into it.

How Much Is Mauro Icardi? 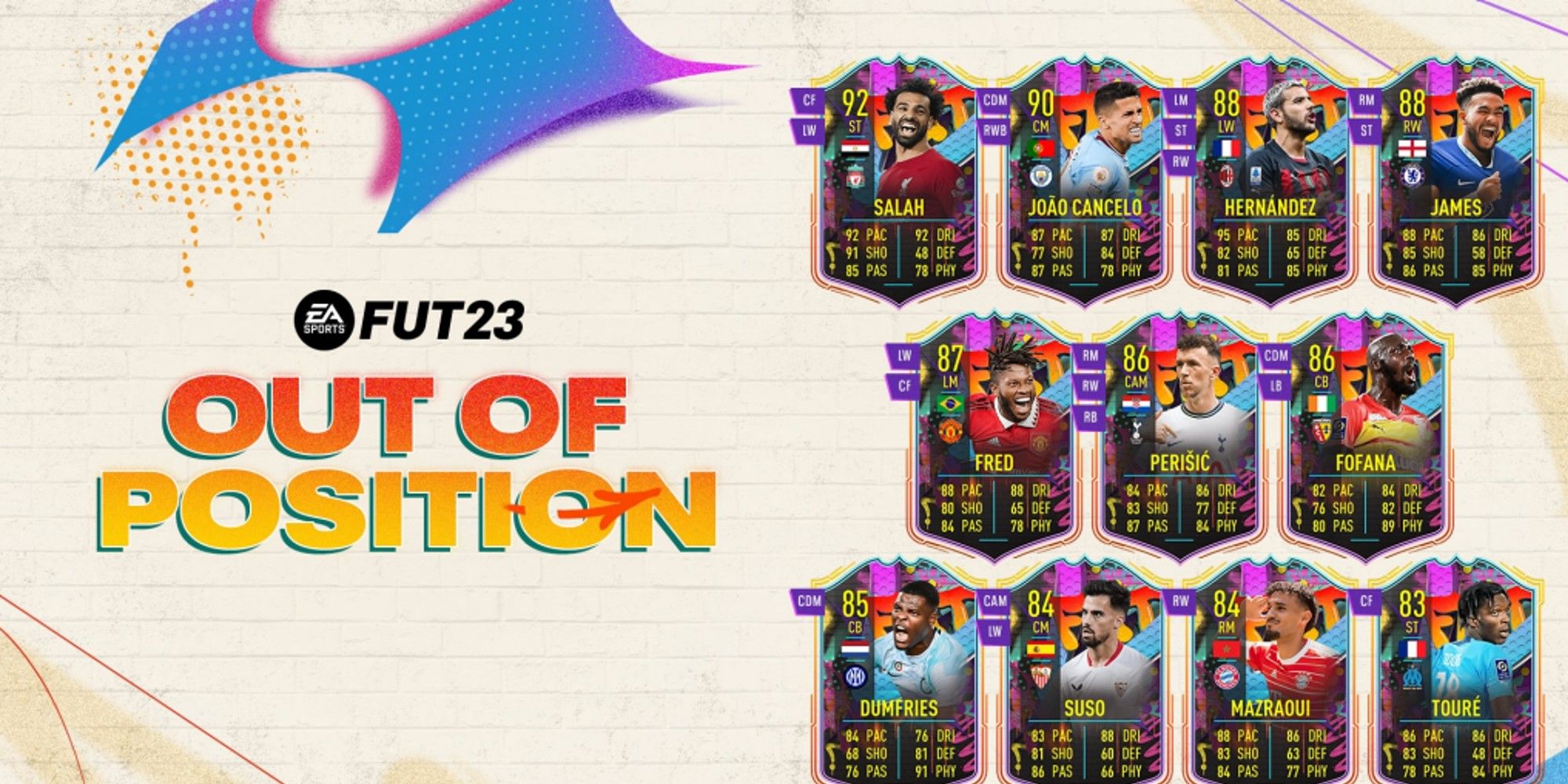 The card is coming in at around 35k at early estimates. This is incredibly cheap for a card of this quality. It only requires one squad:

With 87-rated cards coming in at around 17k at the moment anyway, you're basically paying double for a great card that can eventually be turned into fodder for other SBCs in the future. Definitely worth trying this one out, especially if you've got some fodder lying around. 85s are currently selling well on the market, so it could be a good time to sell some if you've got some hanging about in your club.

Is Icardi Worth It? Should You Complete The SBC? 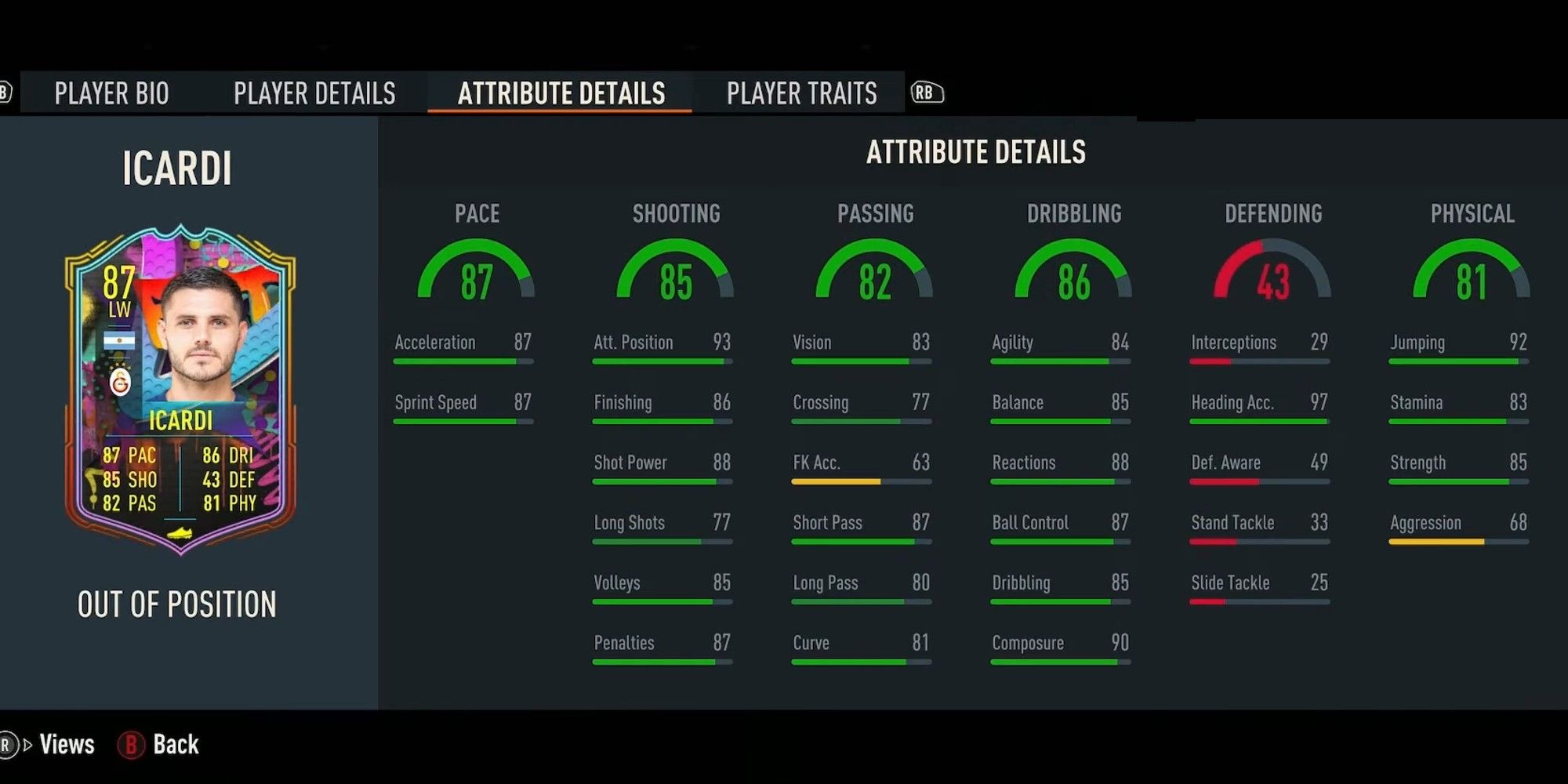 In short, yes. This feels like a pretty much easy win from EA. Icardi can link to some of the best players in the game, including Messi, Correa, and Dybala.

Icardi is also very flexible in terms of position as he is able to play as a Left Mid or at CAM. He also has 4-star skills and 4-star weak foot, with medium attacking work rates, and medium defensive work rates.

In terms of stats, the real standouts are the 87 Pace, decent dribbling overall with 90 in Composure, and decent shooting with 93 Positioning. Thanks to that beefy strength stat and 92 jumping, the card can also be Lengthy with the Architect chemistry style.

Icardi is still hard to link to because of the Turkish league. From Galatasaray, you may also be able to pick a Mertens special card in the future which would help with links. There are no other notable cards from the Turkish league.

The card is cheap, clearly has some strengths, and can also be used as fodder later down the line when you're finished with the card. We will update this card shortly with a player review once we've completed the SBC.