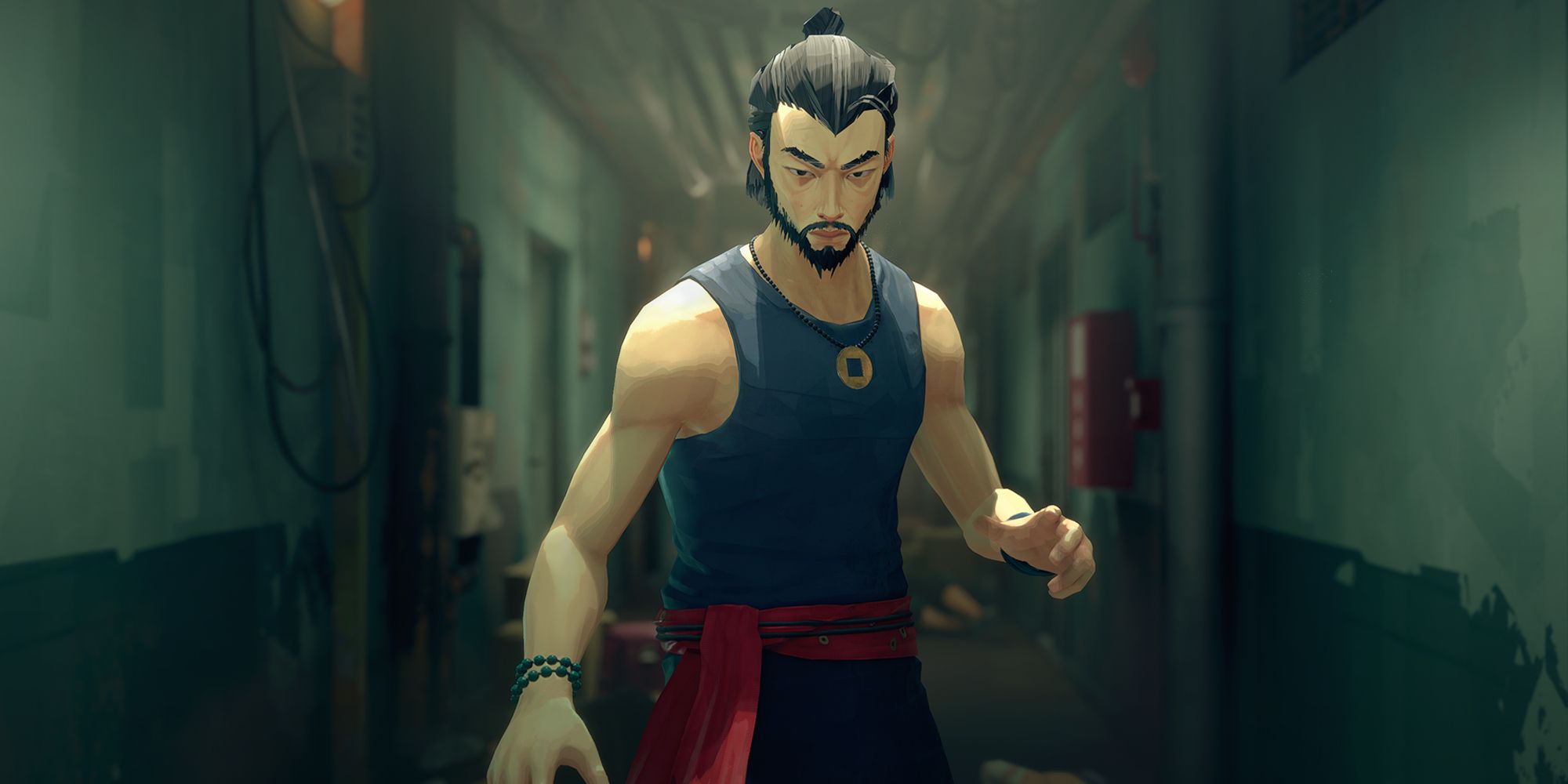 Most of us went into Sifu thinking we'll be kicking ass in a Kung Fu beat-em-up, but we only ended up getting our asses handed to us instead. Only at launch was it discovered that the game was more about precise timing and crowd-control, rather than button mashing and wildly throwing punches. The lack of information left a lot of players feeling disappointed, and perhaps even cheated, resulting in developer Sloclap launching a difficulty related update.

While the devs may have been forced to launch the previous update, the one slated for August 31 looks like something they already had in mind – including a revamped scoring system, gameplay modifications, and a couple of cool new outfits. Firstly, the gameplay modifiers add a whole new challenge if you've already mastered the base game. The mods include things like increasing/reducing your health bar, infinite Structure, enemies ignoring your blocks – forcing you to evade only, a Hardcore run, and a Fun run.

The new scoring system will be a definitive indicator of your combat mastery. "Players who may like to brag about their mastery of Kung Fu can finally show off a new score that better reflects their fighting finesse," said Sloclap. "The new scoring system will take into account every punch, kick, sweep and finisher performed, doling out a ranking based on a player’s smoothness, efficiency and variety. Dismantle a group of enemies without getting hit, and players will be greeted with a score worth flaunting."

Finally, two new outfits will be coming to the game. The first one is the Enforcer Armor, and basically dons the player in tactical gear reminiscent of one of the best ever martial arts movies, The Raid Redemption. The second outfit is called Master Hand, and comes with its own little challenge. It comprises a sleek black trenchcoat and a cool looking fedora. However, if you get hit, your fedora gets knocked off, and you'll have to run around the following levels in just a trenchcoat, like someone out of the Matrix.

Sifu's Summer 2022 Content Update will drop on August 31, and will make the game even more accessible to those who may have found it too difficult at launch.