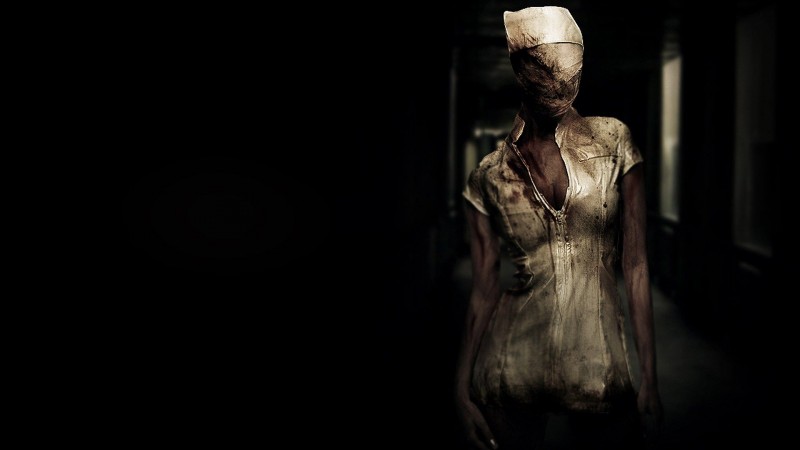 Silent Hill composer Akira Yamaoka set the horror world ablaze with hope when he teased a new project. Immediately, fans wondered if this was the fabled return to Silent Hill that has been in the rumor mill for quite some time now. While the excitement was high, the interview in question was quickly pulled down, though Konami swears it had nothing to do with the takedown.

Yamaoka sat down with the YouTube channel Al Hub to talk about what he’s working on currently following his contribution to Bloober Team’s The Medium. When the composer was asked what the immediate future looks like, he responded that his latest project would most likely be announced this Summer. Yamaoka added “I think it’s the one you’re kind of hoping to hear about,” which set Silent Hills fans into an excited uproar. That return to the iconic horror franchise was further speculated when the interview in question was quickly pulled from YouTube as a whole.

The YouTube channel took to Twitter to give notice of the removal, saying “We were asked to remove the clip, and it has been removed.” No mention as to who removed the clip was given:

Statement:
We thank you for your support which contributed to the spread of the interview that we published yesterday with Akira Yamaoka around the world.
We were asked to remove the clip, and it has been removed.
We apologize
and stay tuned for the next interviews https://t.co/sMuGmf6NIT

Immediately, fans went to Konami asking why the video was taken down, to which a spokesperson told VideoGamer  that “Konami did not ask Al Hub to take down the interview.” So who did? That’s a mystery, but one we’re trying to find out. In the meantime: we might be getting a new Silent Hill? Yay?

What do you think? Do you think the tease was for a new Silent Hill or for something else entirely? Sound off with your thoughts in the comment section below!