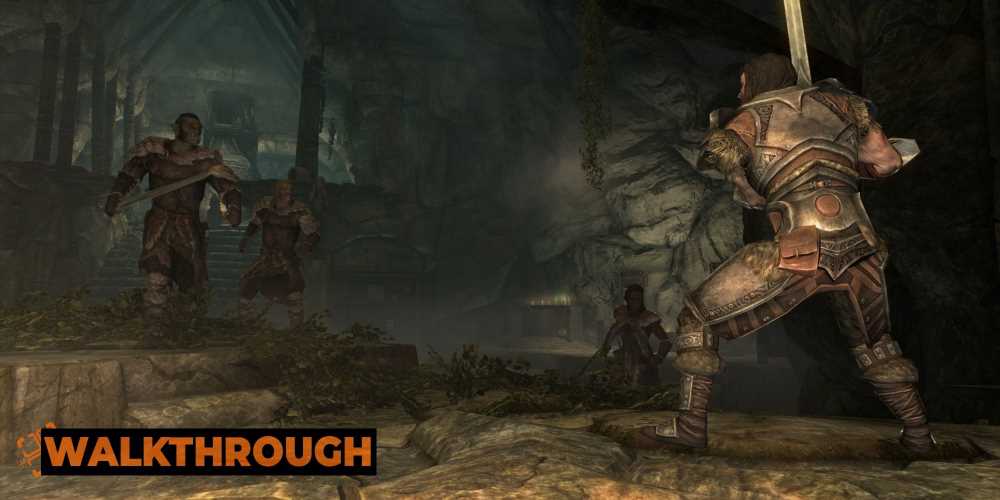 You've made it into The Companion's ranks. Sort of. Before you can become a full member of one of Skyrim's most storied organizations, you need to prove yourself to them and, after doing a single job from one of the leaders, that chance has presented itself.

A scholar has revealed the location of an artifact that's immensely important to The Companions' history and they've decided that you will retrieve it. With Farkas, a high-ranking member Companion, the time has come for you to earn your place. The quest ahead isn't too complex, but if you need a guide, this is the one.

How To Unlock Proving Honor 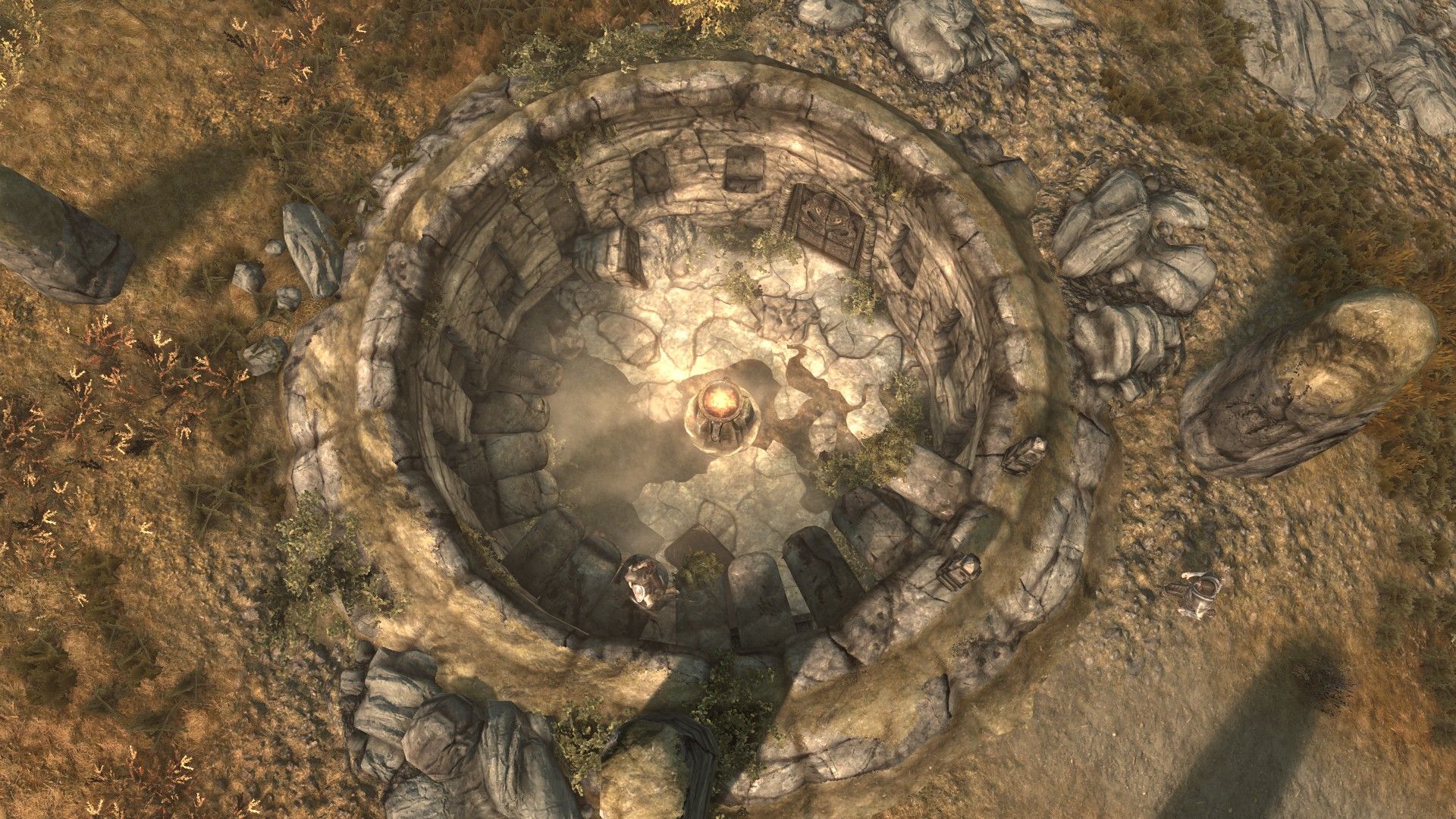 The second quest in The Companion's story, Proving Honor, starts after you complete Take Up Arms and one radiant quest for the Companions. You can use the miscellaneous quest "Talk to the Companions leaders for work" if you are having trouble finding the relevant people to speak to.

You'll be directed to Skjor after completing the radiant quest to begin Proving Honor. He'll explain that the job is to retrieve a Fragment of Wuuthrad and what the duty means for you. He'll also tell you to speak to Farkas for the rest of the details.

Farkas brings more exposition before you head out, though he does ask an important question; do you want to go to Dustman's Cairn, where the artifact is, together or would you rather meet him there? In essence, do you want to do the quest now or meet him when you're ready? Either way, you'll be heading out into the plains north-west of Whiterun to continue the quest.

Farkas will replace your active companion while he is following you while offering none of the benefits. 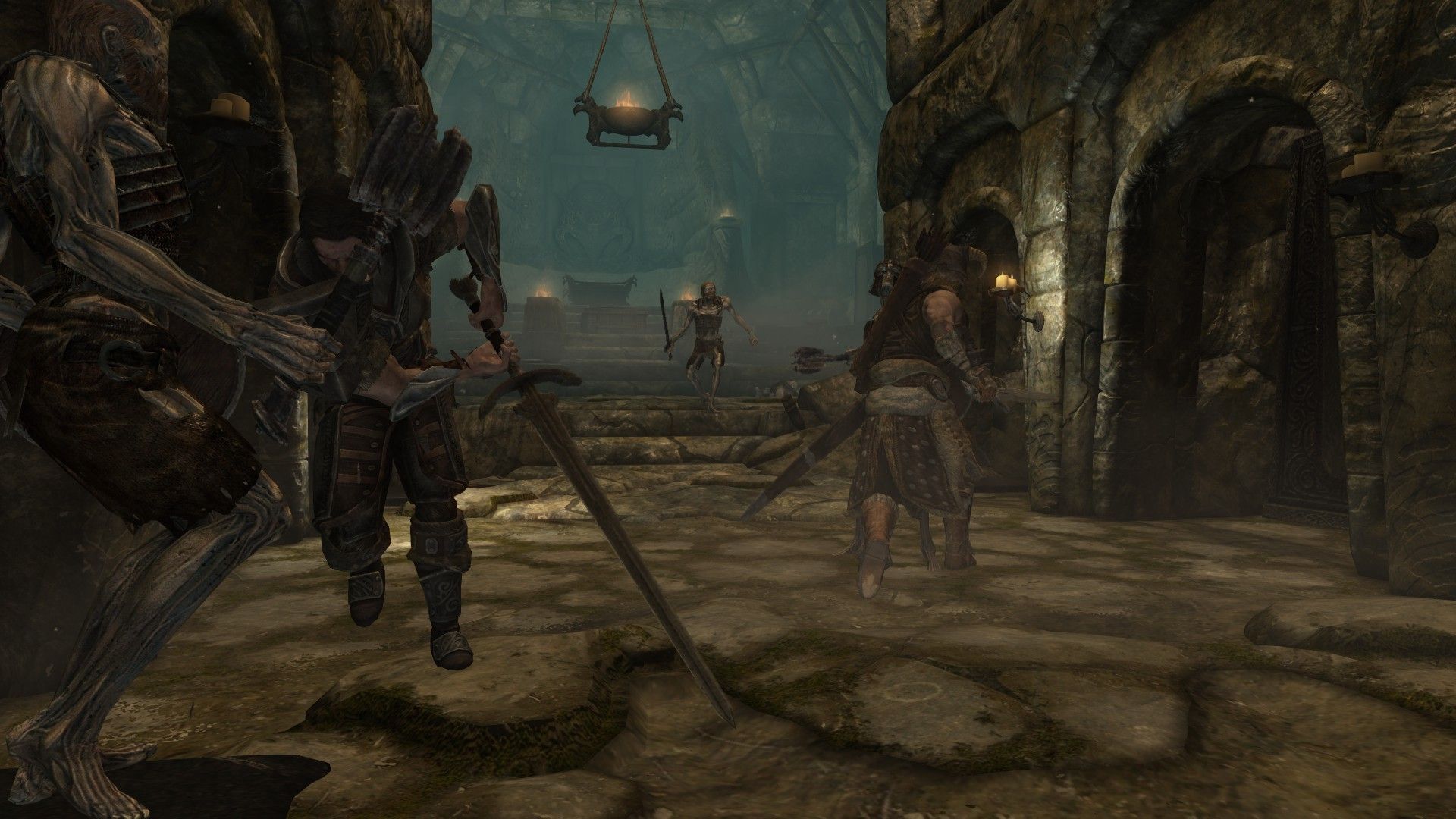 There is a whole dungeon between you and the Fragment of Wuuthrad though it's nothing that you haven't seen before. At first, you'll be encountering draugr. The undead fighters will put up some resistance, but with Farkas with you, it won't be much of a challenge.

It does get a little interesting later on when you enter a large, circular cavern with a locked door. Look for a lever in a recessed room on the left side of the cavern, relative to the stairs leading in. You'll find a handful of potions in the room, which is an added bonus. Doing so will lock you in.

In an attempt to get you out, Farkas will be ambushed by a group of werewolf-hunting bandits called the Silver Hand and will transform into a werewolf to defend himself. From here, the dungeon changes from fighting draugr to fighting Silver Hand. It's not a particularly significant change in difficulty, though it does add some variety to the dungeon.

Try to loot as many Silver Hand as you can. Their silver weapons fetch a good price, and their Cure Disease potions are a convenient way of curing yourself of diseases without needing to go to a shrine to pray.

After several rooms of Silver Hand, you'll start fighting Skeevers and Frostbite Spiders before returning to dragur. At this point, you'll come across a locked door in an empty room. To open it, look for the first chest on the left side of the room relative to the entrance for the key. Right after is the final room and the Fragment of Wuuthrad. Take some time to ready yourself before picking it up. Waves of draugr will attack you immediately after.

Remember to seize your treasure at the end of the dungeon. Aside from the word wall containing a word from the Fire Breath shout, there is a chest on the left that's full of leveled loot.

After the assault ends, you can find the exit up the stairs, on the left of the word wall, and inside a coffin. It will act as a shortcut to get you back to the entrance and out of Dustmain's Cairn more quickly. 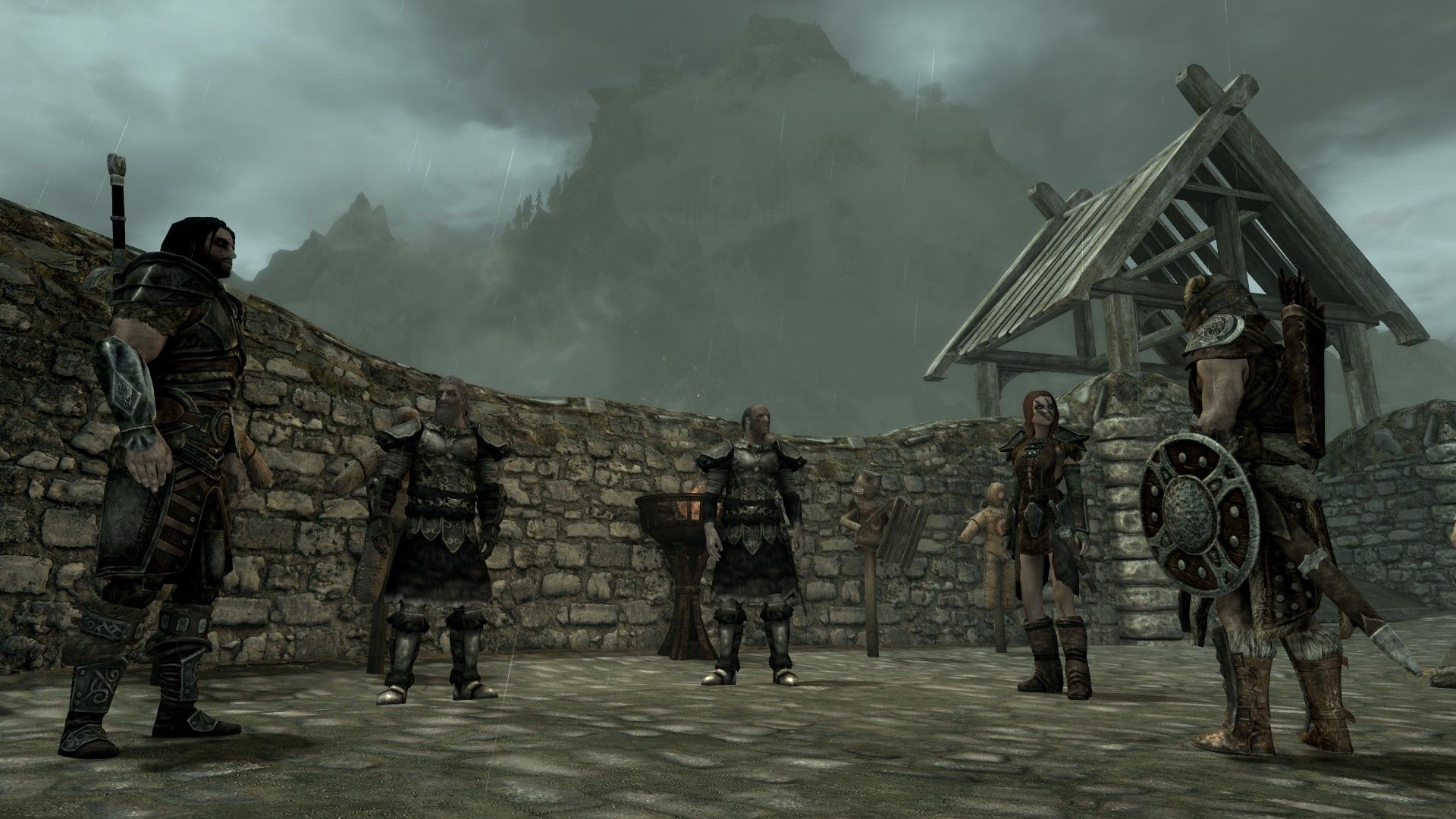 The quest ends on your return to Jorrvaskr. This time, Kodlak himself convenes a ceremony that formally inducts you into The Companions, making you a full member of the organization. It's a short moment that has Farkas affirming that your deeds at Dustman's Cairn have qualified you to join their ranks.

Once it concludes, you'll have a chance to ask questions about what you saw in the cave and why Farkas is a werewolf. A revelation like that is not one to be taken lightly and will return in subsequent quests. If you want to fully understand what is happening, be sure to talk to Kodlak.

Otherwise, you'll need to spend some time working ordinary jobs with The Companion's leaders. It won't be a long wait before you get to embark on the next stage of the faction's story.