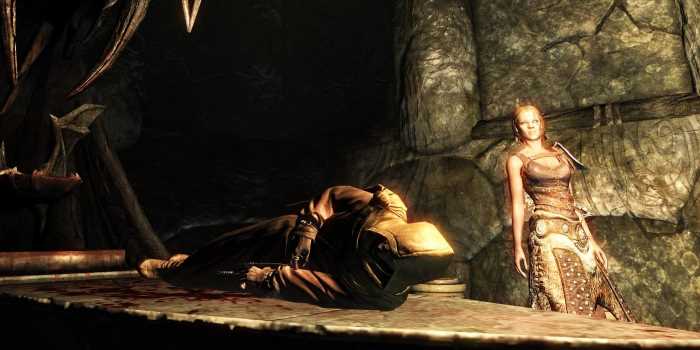 Markarth is a city full of vibrant quests that can be tackled from the start of Skyrim. There are two Daedric Princes that have tasks for the player in Markarth, and The Taste of Death quest is one of the two. This quest deals with Namira, who is most known for her ties with cannibalism in the series.

The quest itself is a fun ride through the lore of the region and won’t cause players any major trouble as long as they come prepared. The quest will usually take the player between fifteen to twenty minutes in total and will reward them with a Daedric artifact.

Upon entering the Hall, the player will hear a voice. Venture a little further inside to meet Eola, who will invite the player to Reachcliff Cave to help her with a Draugr problem before disappearing. It’s important that the player does not attack Eola as it will immediately fail the quest.

To make things a bit easier, later on, go back to Brother Versulus and let him know that the Hall of The Dead is clear. He will then start staying in the Hall throughout the day. 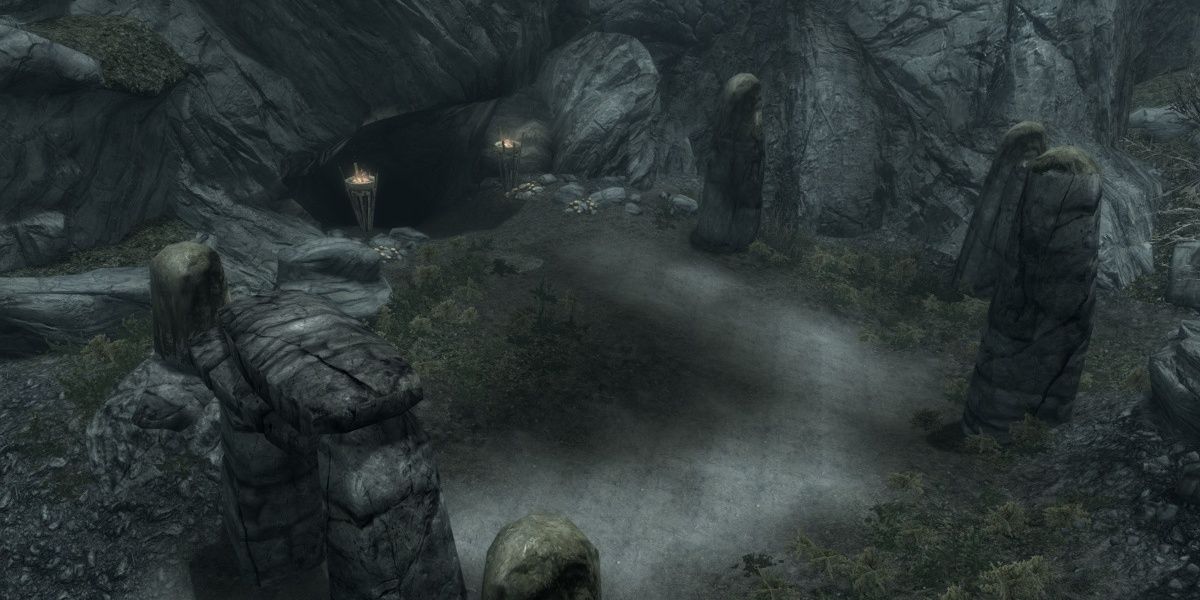 This is another simple part of the quest; the player simply needs to venture to Reachcliff Cave and speak with Eola again. She will task the player with wiping out the Draugr inside, which can be easily done at just about any level. Players will simply need to process to the end of the cave, ensuring that they have defeated all the enemies.

The final room is quite distinct as there is a giant table in the middle. Clearing the cave will prompt Eola to appear and request that the player lure Versulus to the cave to become the cannibal’s next meal. 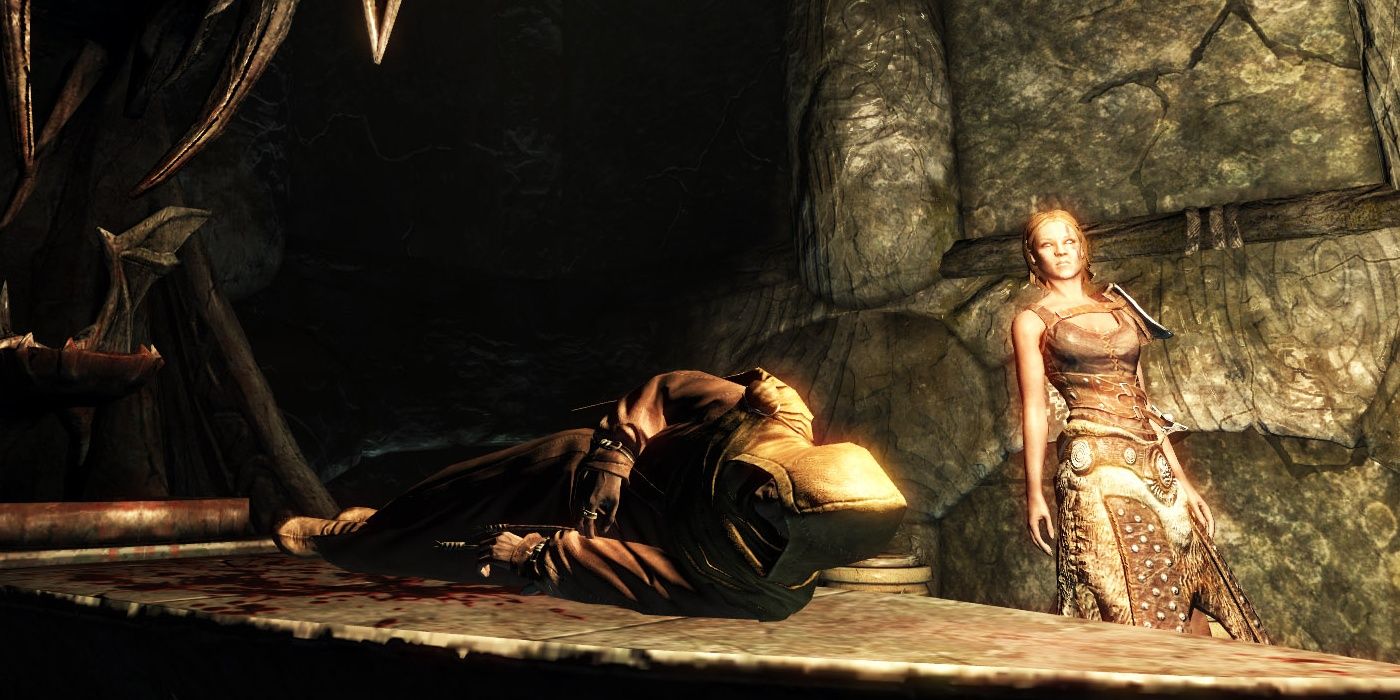 To find Versulus, simply go back to the Hall of The Dead, and give him the 100 gold that Eola presented to you. It’s important that you do not have a follower with you at the time, as Versulus will need to fill the follower slot. Versulus will then follow the player to the cave, where he will be persuaded by Eola to lay down on the sacrifice table. To complete the quest, simply hit Versulus to kill him and then choose to feast on his flesh. This will award you with Namira’s Ring, which unlocks the ability to feed on human bodies when worn.

Feasting on bodies will give the player plus 50 stamina and health regeneration that lasts for five minutes per feeding.