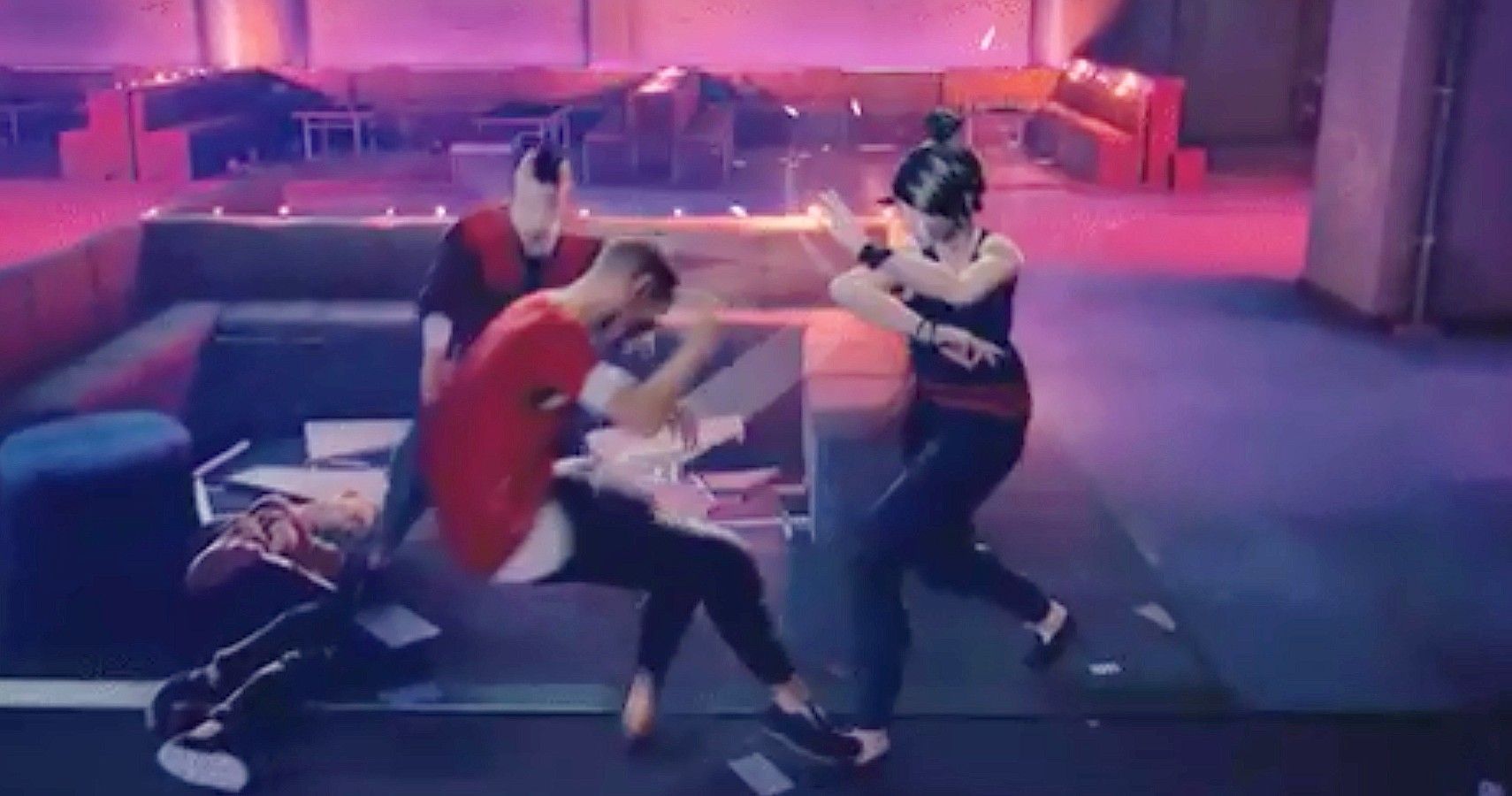 So far, players have only been shown a male main character in Sifu, the new martial-arts game from Absolver creators Sloclap. Now the studio has confirmed a gender selection option for Sifu, showing the female fighter in action for the first time.

The developers revealed a female version of the game’s protagonist on Twitter. According to the team, the video was taken from the alpha-version of Sifu, and it’s a stage we’ve seen from the game in previous footage. In the footage, you can see the female heroine in action, taking enemies down left and right. It’s hard to see the heroine’s face in detail but hopefully, Sloclap will release another gameplay video with a more in-depth look at the character variations in Sifu.

Later, the devs confirmed the video is not some kind of internal testing, and the players will be able to play Sifu with either the male or female version of the main character. It seems many fans were unaware of such an option, as the team has never before emphasized this feature, and only the male version of the character has been shown. As many already know, the project has a unique game mechanic when the protagonist grows older every time he fails in combat, which results in a massive beard. Now, the players are eager to see the female character in her older variations.

Regular updates on Sifu can be found through Sloclap’s Twitter page, where they regularly post videos of the game in action. This is the most exciting update to have come from the page so far though. According to the team, Sifu is an entirely single-player adventure and is meant to tell a complete story, unlike Absolver. This approach doesn’t mean Sloclap has abandoned multiplayer games. Studio’s executive producer Pierre Tarno hinted that more online-focused projects will come in the foreseeable future.

Sifu is coming to PlayStation 4, PlayStation 5, and PC via the Epic Games Store sometime in 2021.