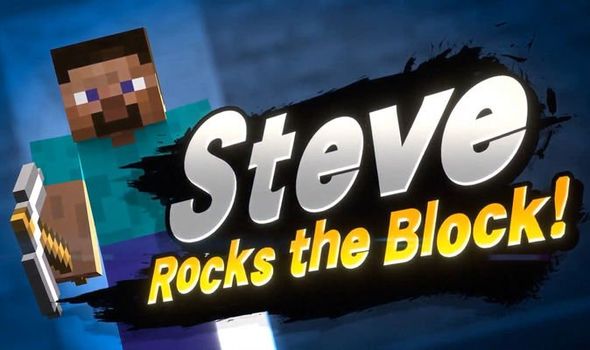 Smash Bros Steve release time is almost here, with the Challenger Pack 7 DLC arriving shortly thanks to the inbound SSBU 9.0.0 update. Minecraft characters Steve, Alexa, Zombie and Enderman will soon be arriving in Super Smash Bros Ultimate in the latest addition to Fighters Pass 2. Smash Bros Steve has a release date of Wednesday October 14 for gamers in the UK and Europe, but due to time differences this will be slightly different for other regions.

Smash Bros Ultimate update 9.0.0 – as with other Fighters Pass downloads – will bring with it tonnes of accompanying content for the latest SSBU challenger. Besides the new characters the latest Smash Bros update will feature a new Minecraft stage as well as additional music tracks from the hit Mojang game.

These new Super Smash Bros Ultimate features will be available to those that purchase Challenger Pack 7 individually or to those that have Fighters Pass 2. There will also be some new Mii Fighters which are as follows – Creeper (Brawler), Pig (Brawler) and Diamond Armour (Swordfighter) from Minecraft. 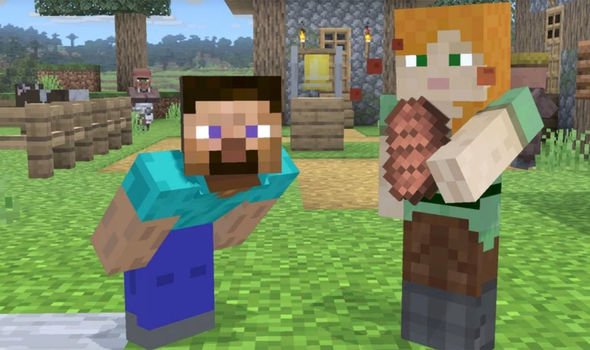 While the final new Mii Fighter will be Travis, from Suda 51’s cult classic Wii series No More Heroes which is getting a third incarnation of the Nintendo Switch. Elsewhere, the Super Smash Bros Ultimate Steve DLC will bring with it a new staged called Minecraft World.

And in the run-up to the Smash Bros Steve release date and time the Japanese Smash Bros Twitter has revealed something interesting about this stage. Minecraft World will feature six different biomes, but if you would rather play on a specific stage then you just need to enter a button input.

Check out the embedded tweet in this article to find out which button inputs you need for each level of Minecraft World. The Smash Bros Steve DLC will be the seventh Challenger Pack for SSBU, and is the second one for Fighters Pass 2 following on from the release of Min Min in June.

In total there are four more Super Smash Bros Ultimate DLC characters that will be arriving in Fighters Pass 2.

These characters will all be released by the end of 2021, and Fighters Pass 2 is the final DLC season for Super Smash Bros Ultimate.

In terms of what other characters could be heading to Smash Bros, an old leak from 2019 may shine a light on other inbound DLC characters.

Given the alleged leak got these characters correct, it could lend credibility to the other claims made about inbound fighters.

And the leak in question made some surprise picks about other SSBU characters heading our way, with Doomguy and Ninja Gaiden’s Ryu Hayabusa also allegedly heading to Smash.

Other characters that are rumoured to be heading to Super Smash Bros Ultimate (thanks to separate rumours) include Sora from Kingdom Hearts and Devil May Cry’s Dante.

While fan demands for Waluigi and Geno in Smash Bros are unlikely to go away anytime soon.

Control: Ultimate Edition Is Coming To Nintendo Switch Today As A Cloud Game

Hades Is 20% Off On Nintendo Switch For Halloween