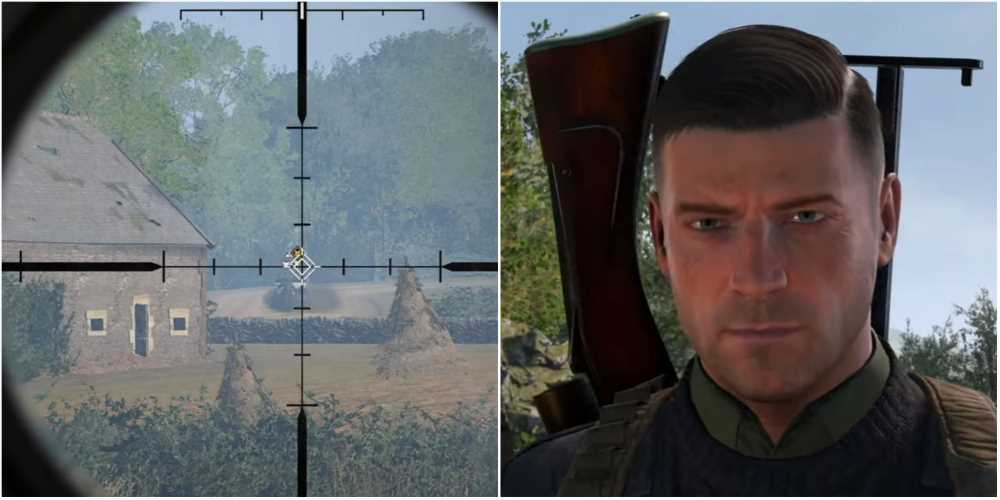 There are nine missions in Sniper Elite 5's base campaign, each offering multiple ways to complete objectives on massive maps that offer the player a lot of freedom. With so many tasks to complete in so many different ways, Sniper Elite 5 has tons of replay value.

However, the Loose Ends mission differs heavily from others in the campaign because of how short it is, and the number of objectives it contains. There are no optional objectives or collectibles in Loose Ends, just one talk – kill Abelard Möller.

How To Start The Loose Ends Mission 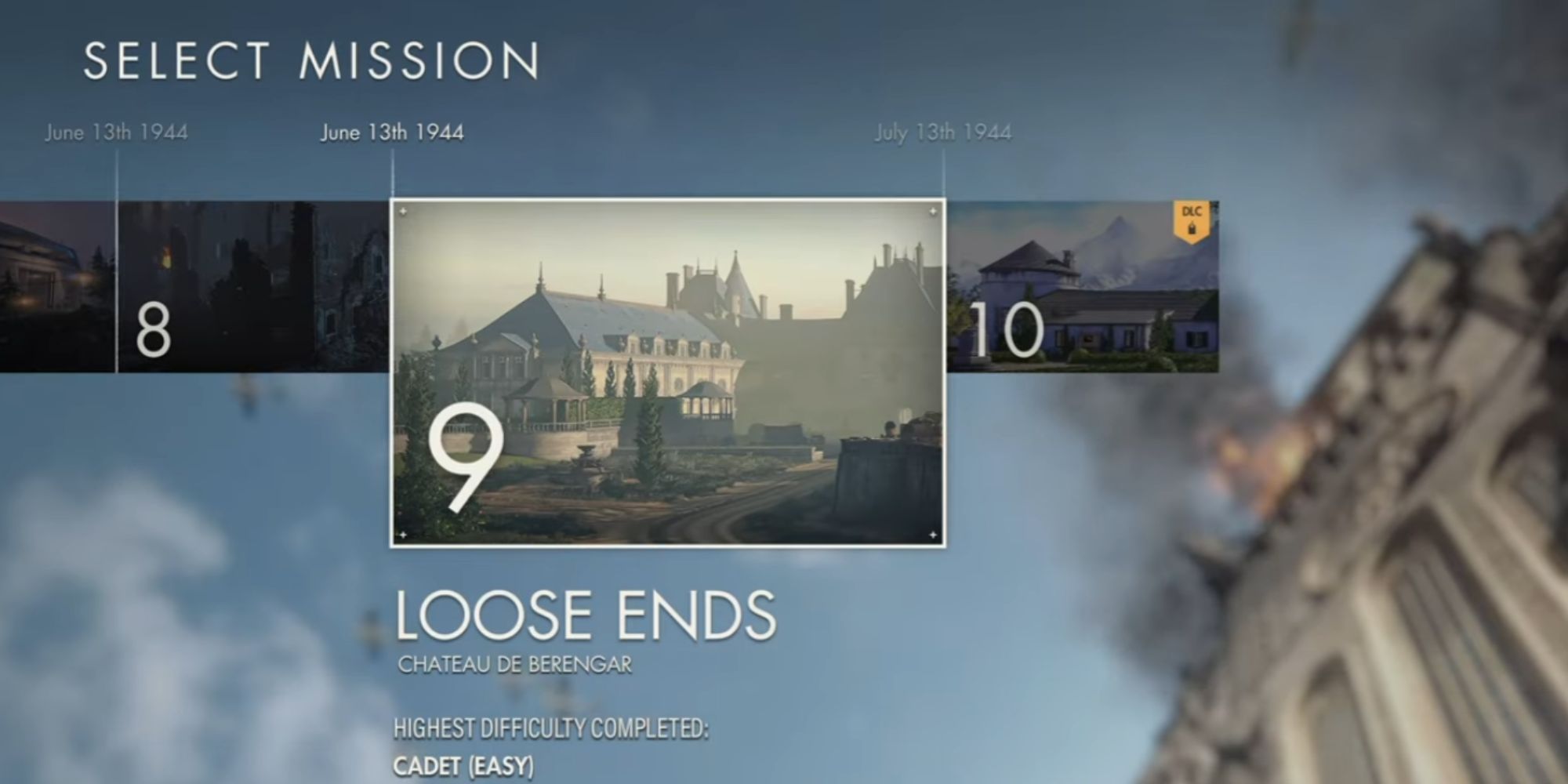 You can start the Loose Ends mission by launching Sniper Elite 5 and clicking on the Campaign button from the primary menu. You can then customize the settings to your preference and start the mission.

Unlike every other mission in Sniper Elite 5, the difficulty doesn't matter, because this mission is incredibly easy. The difficulty will still affect the level's wind and bullet drop though, so choose accordingly. Additionally, the Axis Invasion feature doesn't apply in Loose Ends. Overall, the settings for this mission don't matter for the most part. We suggest bringing the longest scope you have though. 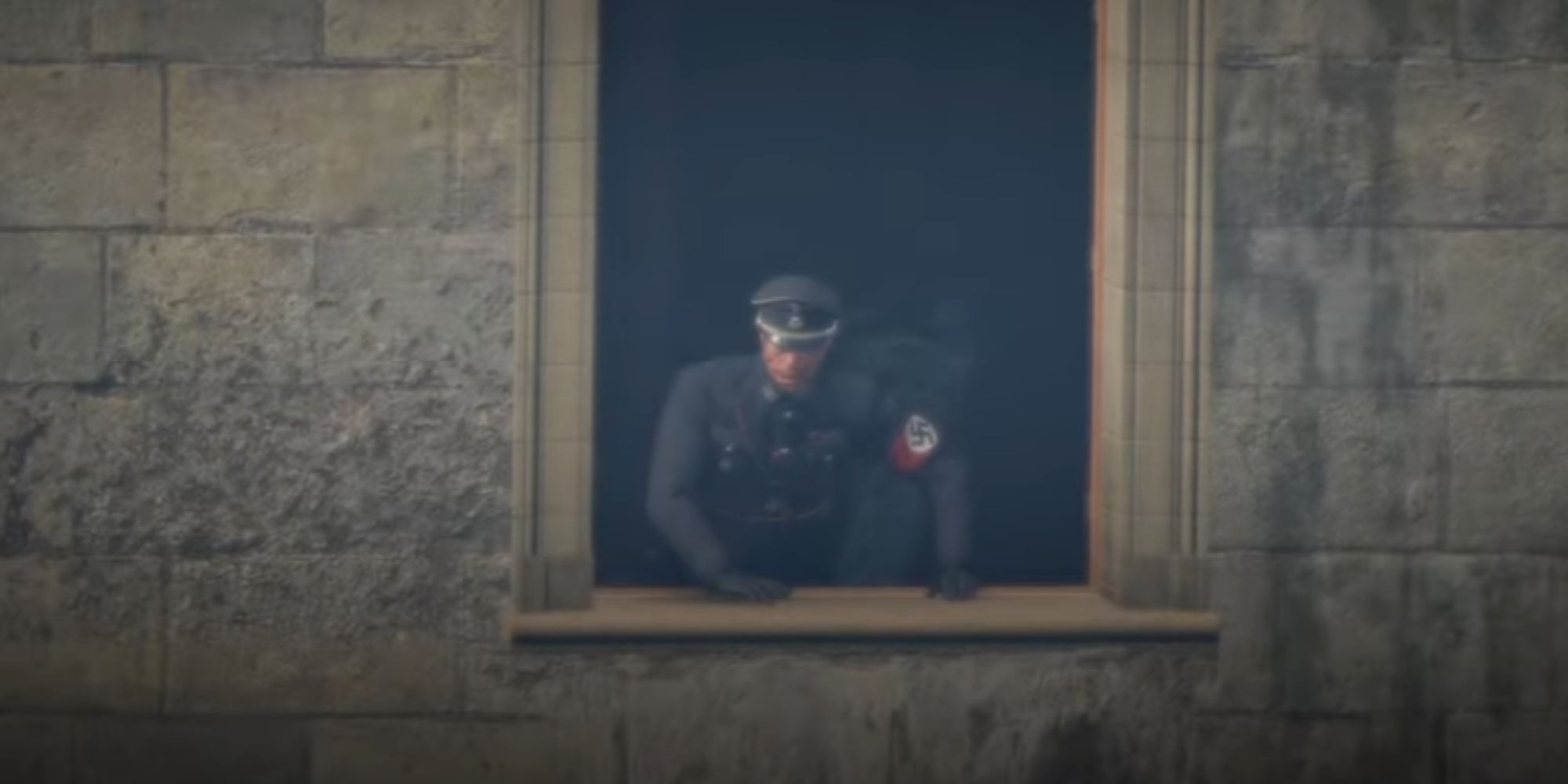 After watching a brief cutscene detailing your mission, you'll spawn on top of a hill overlooking a group of Nazis, including Möller. During the cutscene, Möller will be standing inside the building. However, upon spawning in, he will exit the right-hand door of the building and start walking around the exterior entrance. There's extra ammo behind you, so you don't have to worry about running out.

First, use your binoculars to mark Möller, then aim your sniper rifle towards the building, and you'll see him moving around. He may board the vehicle if you tally for too long, so you should kill him quickly if you don't want to shoot a faster-moving target.

Möller is very far away from your location, so the wind and bullet drop may affect your gun's accuracy on high difficulties. You should activate Empty Lung while aiming at Möller, since it'll make shooting him from such a distance much easier. Take aim and shoot Möller, ideally aiming for his head or chest. After he is taken care of, Charlie, Marie, and Karl will share a quick word, and that's the end of Sniper Elite 5. 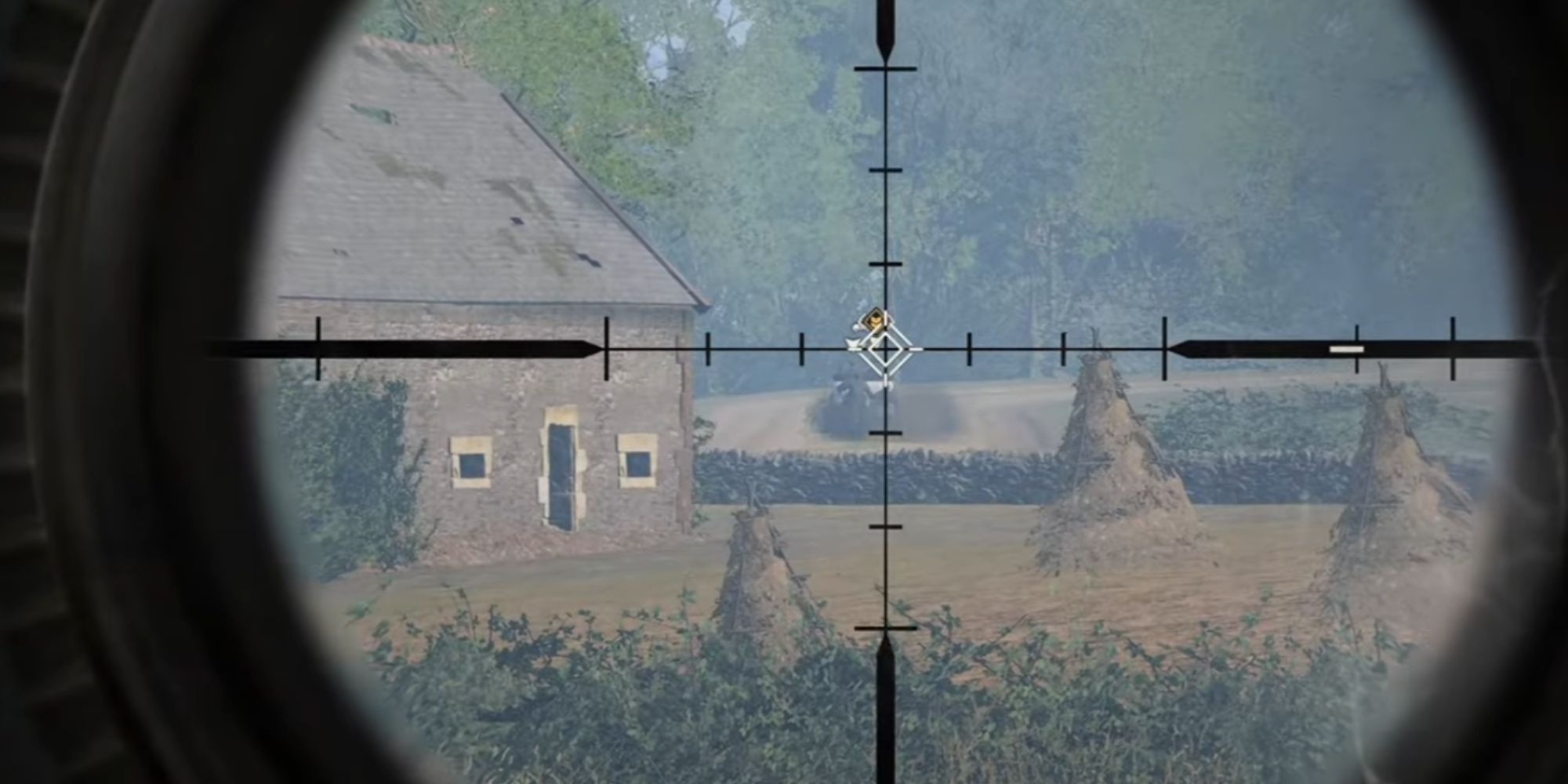 If you don't shoot Möller immediately, he'll enter a car and start riding down the road. When he passes the building in the picture above, he'll be far enough away to unlock this achievement. Make sure to save your game before he reappears from the other side of the building, in case you miss your shot.

The final achievement you can earn here is called Sight Beyond Sights. You're awarded this one if you kill Möller using a rifle with iron sights instead of a scope. You can customize your weapon in the campaign menu before starting the Loose Ends mission. This makes aiming at Möller harder, but it's manageable if you kill him before he drives away in his car.

What To Do Next 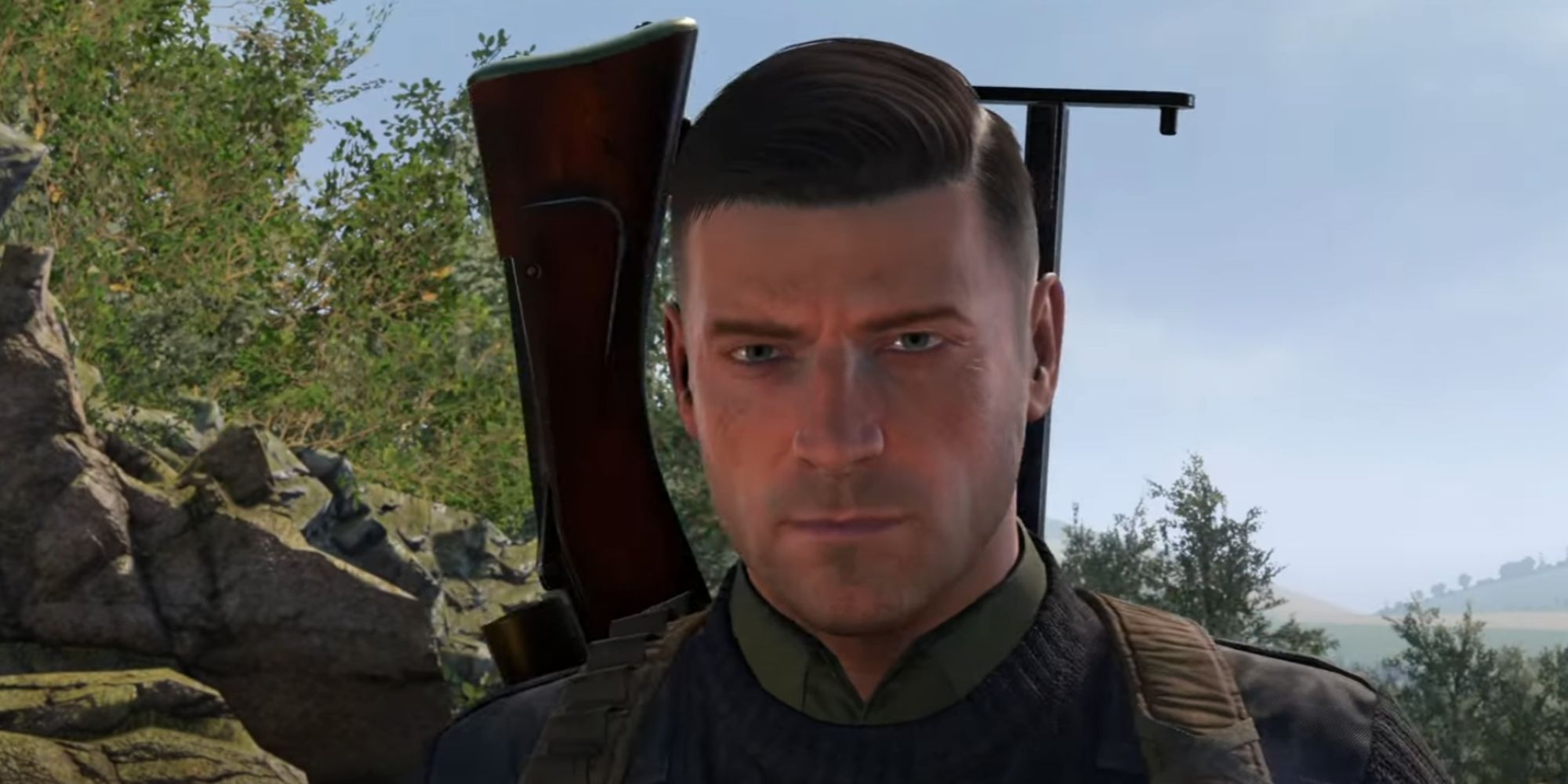 Now that Möller is dead, you've completed Sniper Elite 5's main campaign. However, there are still more activities to engage with in the game. Firstly, you can replay the campaign on a higher difficulty, or try to complete any optional objectives you may have missed.

You can try out Axis Invasion, which allows you to invade another player's campaign mission as an enemy, presenting a completely new challenge to Sniper Elite 5's campaign. Additionally, the game has a DLC called Wolf Mountain, which keeps up with the series' tradition – tasking you to kill none other than Adolf Hitler himself.