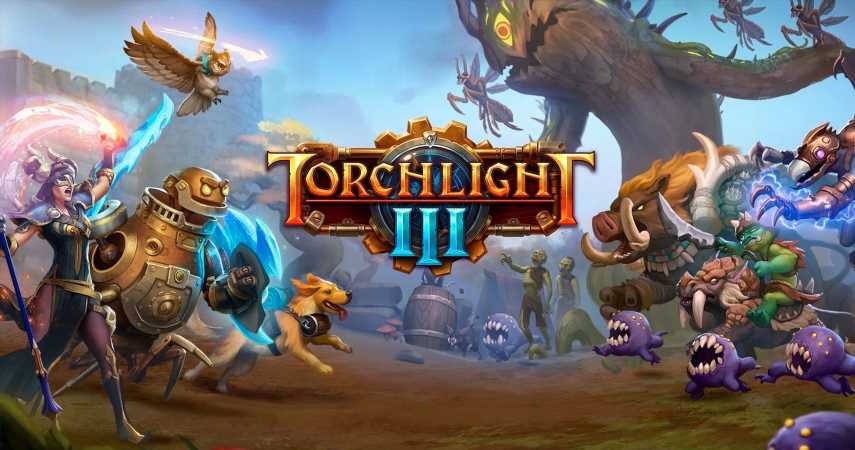 Zygna, a leading developer of social games such as FarmVille, has acquired Torchlight 3 developer Echtra Games to help port existing mobile franchises to consoles and PC. The terms of the deal have not yet been disclosed.

Echtra Games, based in San Francisco, was founded in 2016. The studio released action RPG Torchlight 3, its only title to date, for Microsoft Windows, PS4, Xbox One, and Nintendo Switch in October 2020. Zygna has stated that that Echtra founder Max Schaefer, who has worked on the first two Diablo games and all three Torchlight titles, motivated their acquisition of the company.

“Max and his team at Echtra Games are responsible for some of the most legendary game properties ever created, and they are experts in the action RPG genre and cross-platform development,” said Zynga CEO Frank Gibeau. “This acquisition will be instrumental in growing our iconic licenses and brands from mobile to PCs and consoles, while helping to further expand Zynga’s total addressable market.”

Echtra’s development team, which has also worked on games such as The Sims 4, includes veterans from Runic Games, Blizzard, Disney and Electronic Arts. Zynga, founded in 2007, is also headquartered in San Francisco, with office locations in Canada, Ireland, India, Turkey and Finland. The company is known for casual word games such as Words With friends, as well as RPG-crossovers like Empires & Puzzles and match-3 games.

Echtra will work with fellow Zynga studio NaturalMotion on “a new, yet to be announced RPG for cross-platform play.” A Zynga spokesperson told GamesIndustry.biz that the acquisition would result in no layoffs. The company had added other developers like Gram Games, Small Giant, Peak Games, and Rollic to its roster in recent years.

“We remain aggressive and inquisitive around buying more game studios and tech companies that we believe can be added to Zynga,” Zynga president of publishing Bernard Kim said. As of February 2021, Zynga is working on a free game for mobile devices and Nintendo Switch titled Star Wars Hunters.