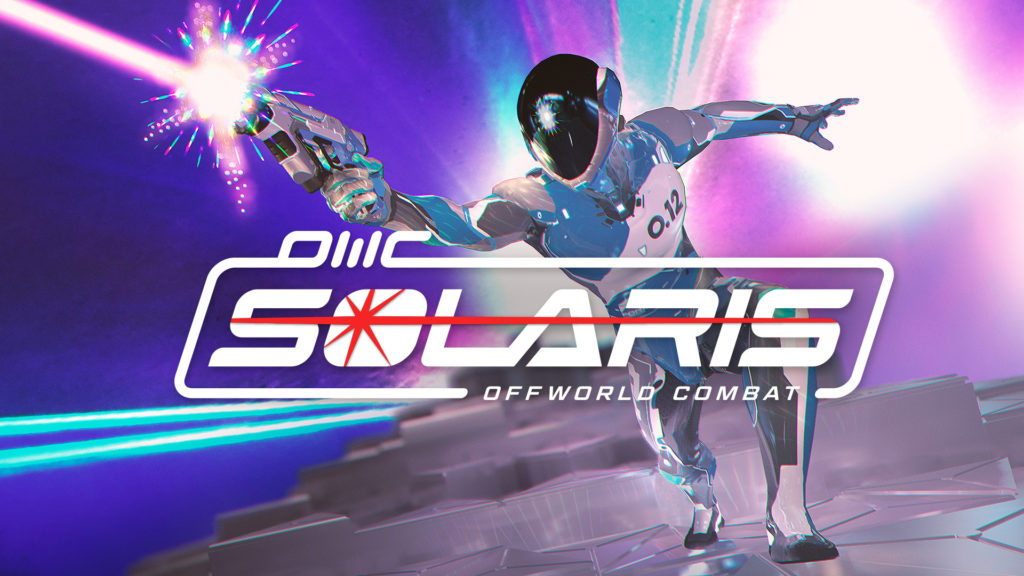 First Contact Entertainment’s multiplayer shooter Solaris Offworld Combat launched back in September 2020 for Oculus Quest and Rift, with the studio confirming more platforms would follow. Today, PlayStation VR owners will be pleased to hear that support will be arriving this Spring.

From the team behind PlayStation VR exclusive Firewall Zero Hour, Solaris Offworld Combat is an intense, team-based shooter offering 4v4 action. Matches revolve around a singular gameplay mode called ‘Control Point’, where teams spawn in, pick up items along the way then hold an area until it moves location. Players start with a basic pistol with further weaponry like Grenade Launchers, Shotguns and Rocket Launchers found throughout the arena.

It’s a double announcement today as the Spring launch won’t purely be digital. First Contact Entertainment has teamed up with Perp Games to bring physical copies to retail.

‘We’re pleased to announce that we’ll be working with PSVR specialist Perp Games to bring you the boxed version of Solaris Offworld Combat. We know how great it feels to hold a game in your hands, and we can’t wait for all of our fans to grab a copy,” said Fast Travel Games in a statement.

“First Contact Entertainment is one of the leading VR studios, and it is a great honour to partner with them,” said Rob Edwards, Managing Director at Perp Games. “We were fortunate to play an early build of Solaris Offworld Combat last year and we were blown away by the focus on all-out action and fun. We knew then that the age of immersive multiplayer VR gaming had begun.

Solaris Offworld Combat currently features seven arenas of various sizes and thanks to the recent Squad Update, players are now able to team up with friends rather than being automatically dropped in a group. Just like Firewall Zero Hour, Solaris Offworld Combat will support the PlayStation Aim controller, continuing to expand the list of compatible titles.

As further updates for Solaris Offworld Combat are released including Steam support, VRFocus will let you know