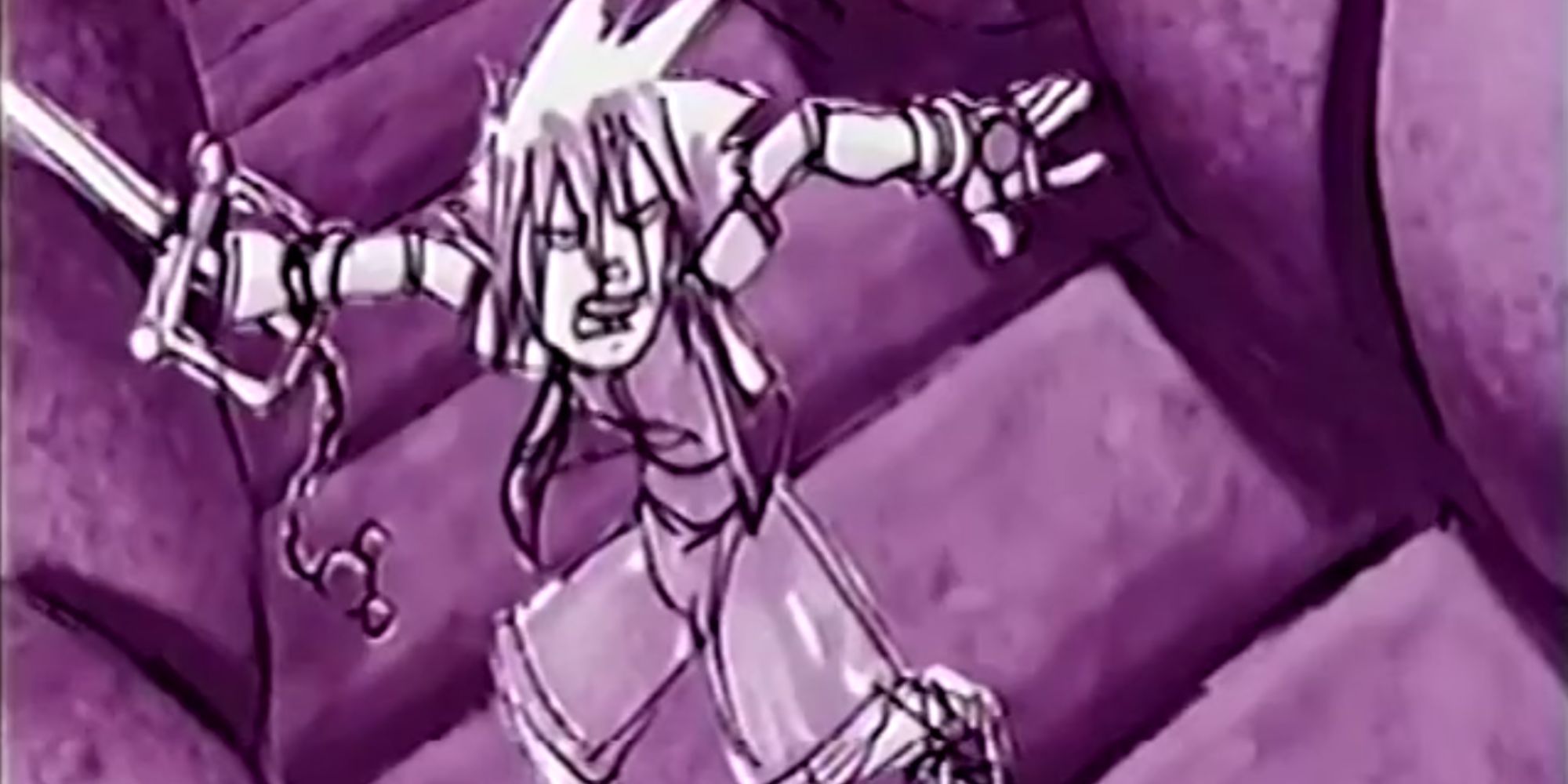 The Kingdom Hearts pilot animatic might represent a whole side of the series that we'll never see fully realised, but one fan has kept it alive by modding Sora's Ars Arcanum-esque move into Kingdom Hearts 3.

The Kingdom Hearts pilot animatic has been known about for some time but recently resurfaced this year after director Seth Kearsley promised to show it in full, released the video, and then promptly had it requested to be taken down by Disney. Although it's now been officially removed from Kearsley's YouTube channel, it lives on in reuploads, and in fan mods that bring moves from the pilot over to Kingdom Hearts 3.

The mod in question is called "Animatic Arcanum" and was made by TruebladeModder, whose work we've featured on the site before after he modded Kingdom Hearts 4's grapple hook into the game following the first trailer. As the name implies, it changes Sora's animation for Ars Arcanum to more closely match what was seen in the pilot animatic, including the final weak shove that hits Riku at the end of the scene in the pilot.

TruebladeModder showcased the mod in a video that recreates the scene from the pilot in-game, including Sora's incredibly loud yell that he does after calling himself a hero. He even gets the chance to shove Riku, which accurately only deals a tiny amount of damage. After all, most of the damage was emotional.

Funnily enough, despite the minor resemblance to Ars Arcanum and the number of hits being the same (counting the tackle, of course), director Seth Kearsley revealed that it wasn't intentional at all. When asked about it, he said, "Coincidence. I just wanted the most bad ass charge up the starts possible. Goes by a little too fast, and I wish I could have more poses, but I still like some of the moves he makes. He actually tosses the key blade behind his back at one point and catches it with the other hand."