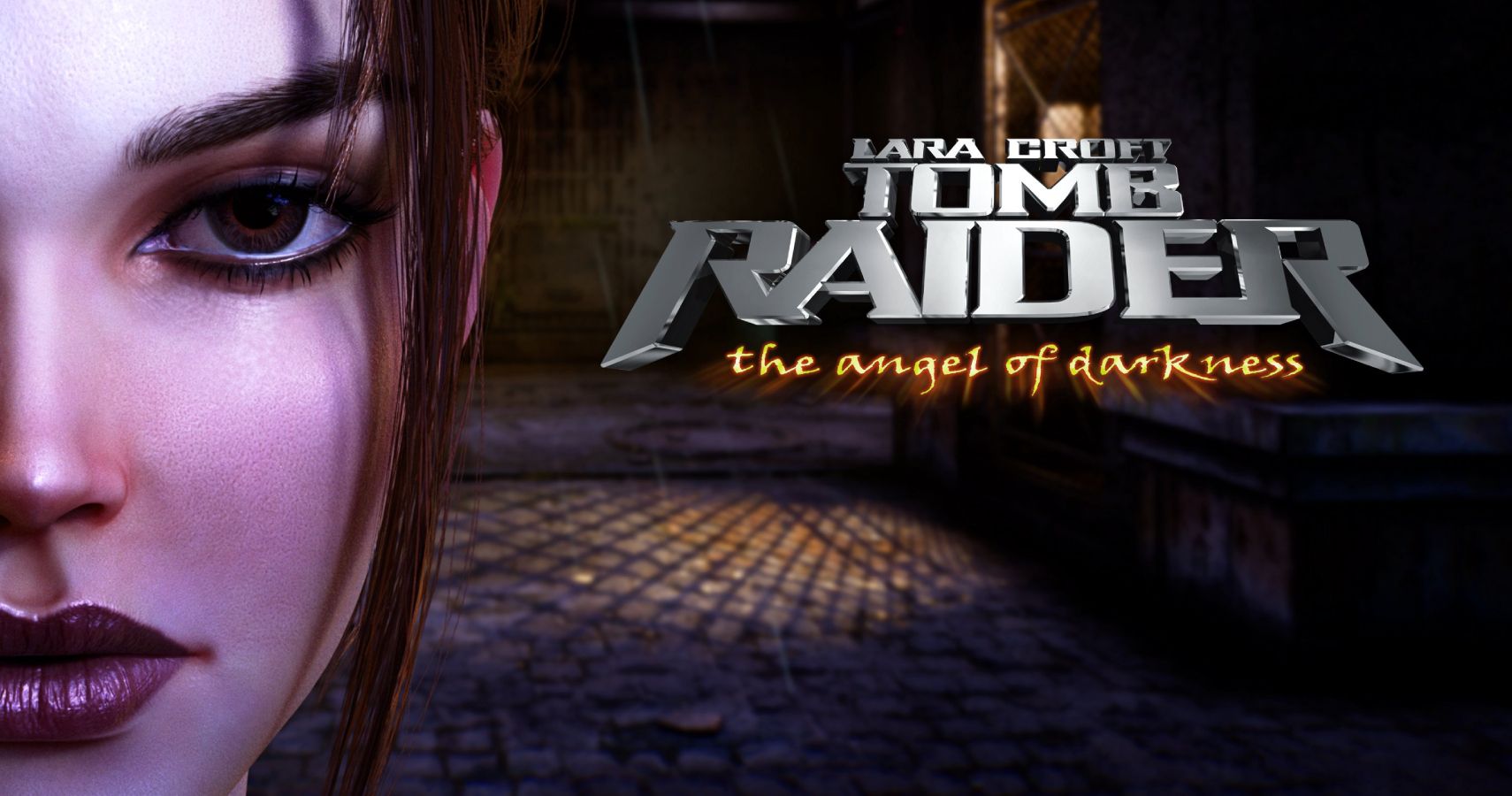 The Tomb Raider series’ most polarizing instalment – The Angel of Darkness – has finally become the target for a proper HD remake, thanks to one talented fan by the name of Julian Guba, a.k.a FreakRaider.

The sixth title in the main line of Tomb Raider games – released in 2003 – was meant to be the greatest, most ambitious of the bunch to date. It was expected to usher in a new era of next-gen graphics, whilst offering fans an opportunity to dive into Lara Croft’s biggest adventure yet. But things didn’t work out quite as developer Core Design had planned.

Thanks to unrealistic goals and too little time, Angel of Darkness came out riddled with glitches and plot holes, and generally felt disappointingly half-baked. The potential and beauty was there, but unfortunately fell just out of reach. As a result, many long-time fans of the classic Tomb Raider era could agree that the game deserves another shot, but also that a 1:1 remake from the series’ official devs probably isn’t very likely at this point.

FreakRaider has graciously taken on the mammoth task of remaking the 34-level game using the Unreal Engine (so you know it’s going to be gorgeous). And gorgeous it truly is, judging by the short clips FreakRaider has revealed so far.

As you can see, the project is still in its infancy, but already things are looking promising. According to Guba, the goal is to make the environments as alive and realistic as possible.

The last update Guba gave via Twitter was near the end of May this year, when he uploaded a few interesting screenshots of a desert location and what appears to be a dark, sandy tomb. While no such location is found in the original TRAoD, it is alluded to as the place where Lara was nearly buried alive at the end of The Last Revelation. Guba has since confirmed that TRAoD 1.5 will let us play a segment there, which will hopefully properly explain how she survived that ordeal.

At this point, there is no indication of when a playable demo or the like will be released, unfortunately. But make sure you follow FreakRaider on Twitter to keep on top of the project’s progress!