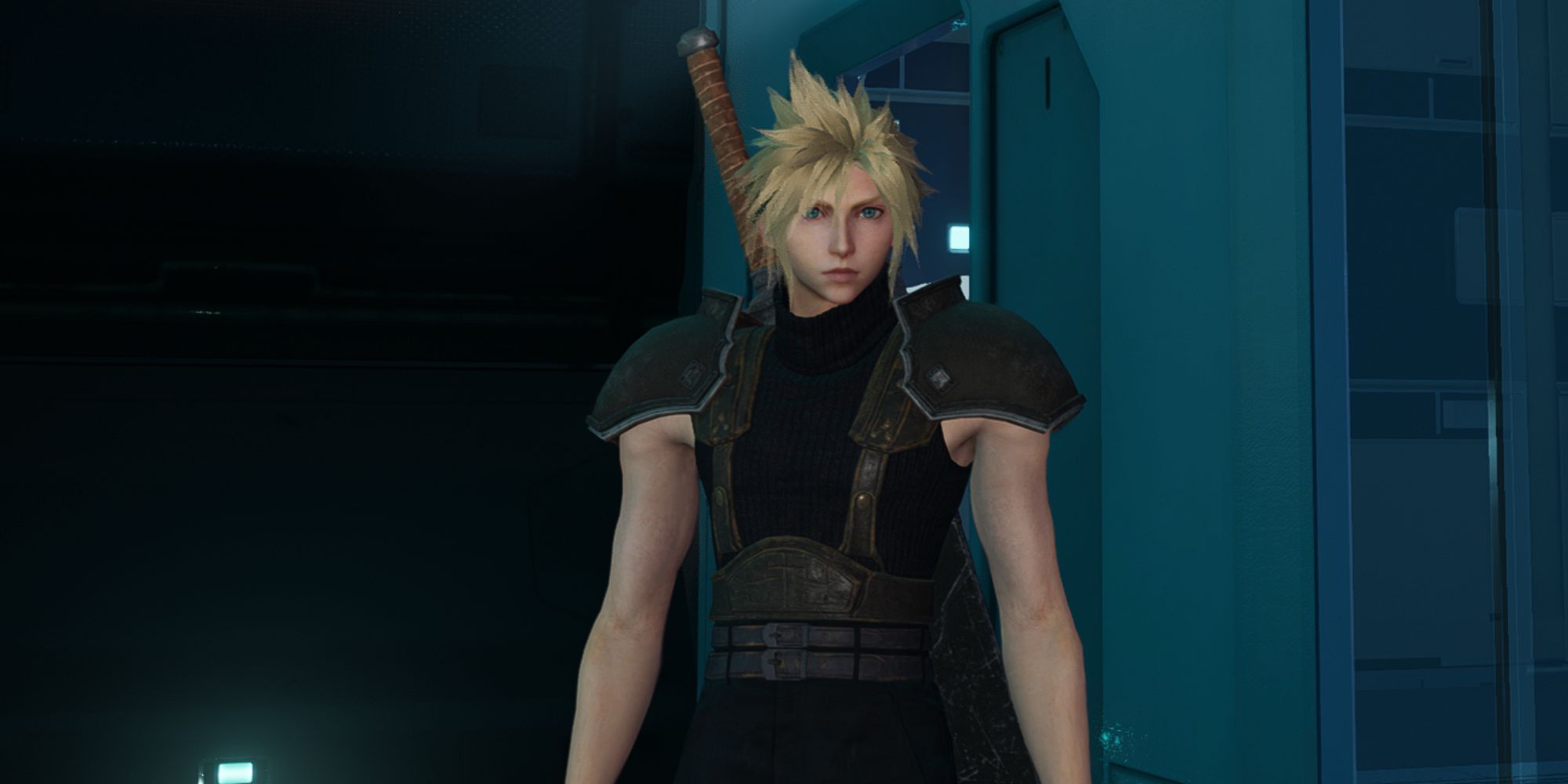 One of the first mods for Crisis Core Reunion is one that replaces Zack Fair with Cloud Strife and the Buster Sword, laughing in the face of this being Zack's story.

The mod, simply called Cloud and Buster sword, comes from Nexus Mods modder Narknon and does exactly what it says on the tin by replacing all non-cutscene instances of Zack with Cloud and the Buster Sword. Considering the context of Crisis Core Reunion, it's pretty funny to think that people are already modding Zack out of his own adventure, all for the guy who then goes on to take his job and friends. All in less than a week since the game's launch too.

YouTuber NinjaGrime showcased a video of the mod in action on their YouTube channel and, yep, that really does just look like Crisis Core Reunion starring Cloud Strife. Unfortunately, the mod doesn't swap out Zack's battle cries for Cloud's, but it's still an impressive mod that was pretty much inevitable.

It's still fairly early days in terms of mods for Crisis Core Reunion, which perhaps isn't surprising considering how recently the game came out. Aside from this one replacing Zack with Cloud and the Buster Sword, the most popular mods out there as of the time of writing include one that changes Tifa's hair, eyes, and vest to match Final Fantasy 7 Remake, and several graphical change mods that change the lighting and shading.

Although most of those mods seem pretty standard, Twitter user ninjagrime1 has confirmed that there's a pretty big mod on the way that should excite fans of the original Crisis Core – one that swaps the new voice cast with the old.