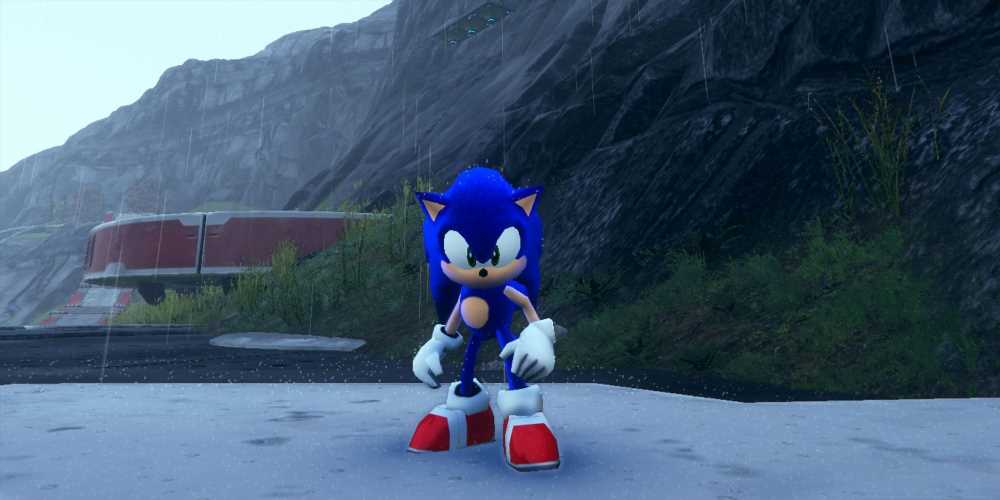 Sonic Frontiers may have only just released yesterday, but there are already mods that change Sonic's model to resemble his stubby Adventure look and his lanky design from Sonic 06.

Sonic Frontiers makes a number of big changes to the established formula of the series, moving from level-based platforming to open-zone exploration. One thing that hasn't changed all that much is Sonic's design, which is the same as it was in both Generations and Forces, including the shorter quill size that gets certain fans all worked up.

If that look isn't for you then GameBanana modder Taku has come to the rescue with two mods that replace Sonic's model altogether with some other looks from his past. The first mod makes Sonic much stumpier and low-poly, replacing his Frontiers model with his look from the first Sonic Adventure. Sonic fans in the comments have also started requesting Adventure skins for Amy, Tails, and Knuckles too. 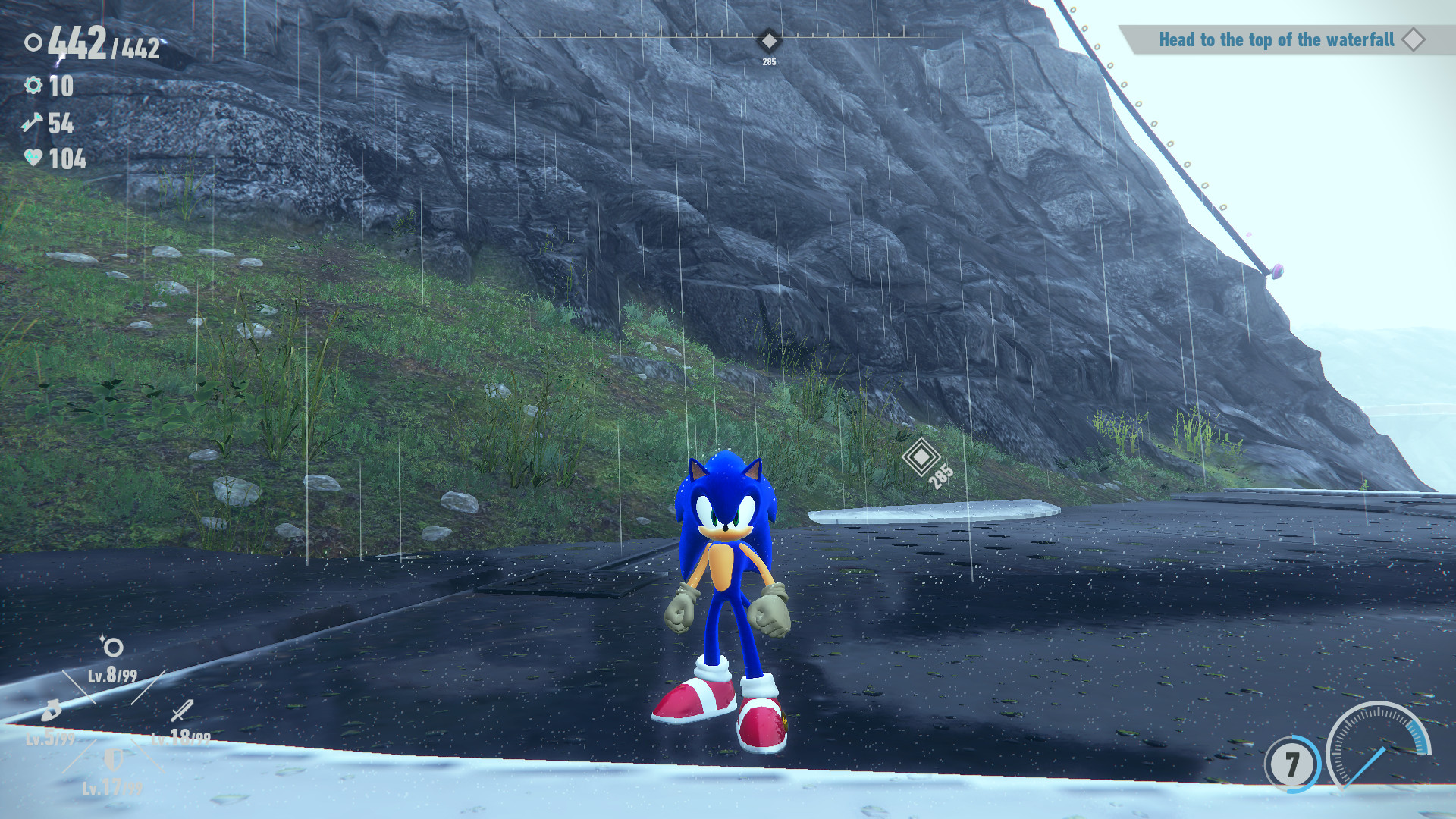 The second mod from Taku is on the other end of the Sonic height scale, making both his legs and quills much longer. That's right, it's the Sonic 06 design in all of its weird Food Fight-esque movement glory. Although Sonic 06 is one of the series' more controversial games, the model of Sonic remains pretty popular, so it's nice to see it make a return.

Both the Adventure mod and the 06 mod look so true to their respective games because they're actually ripped models. That means that we're likely to get more mods like this that feature some of Sonic's other designs, such as his Sonic Boom one and possibly even Classic Sonic from Generations.

As of the time of writing, though, the 06 and Adventure mods are the only Sonic-based skin mods on GameBanana. The only other skin mod is one that changes Sonic into Flamedramon from Digimon, and another that changes the textures on characters to make them HD. Considering it's only been a day since launch, it's a good sign of what's to come from the Sonic community.