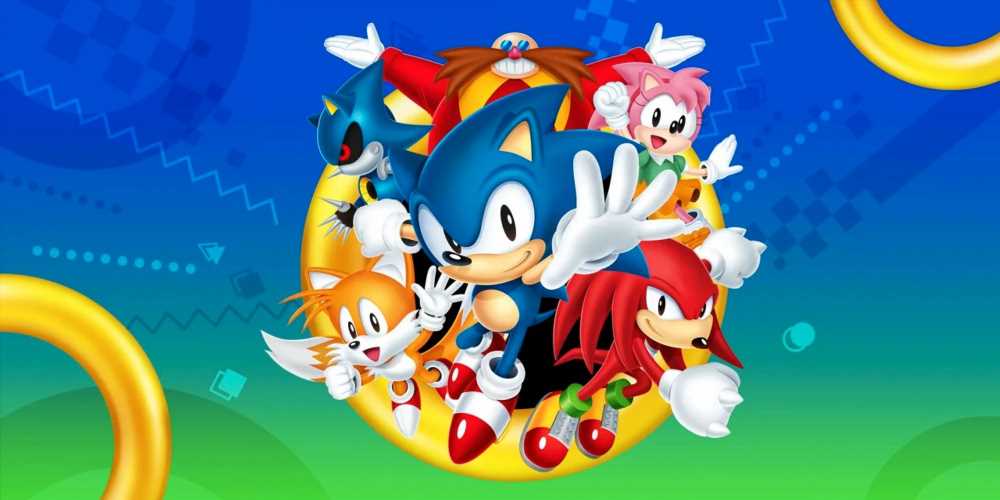 Sonic Origins is having a bit of a rough launch. Fans are noting multiple issues with the release, including clipping issues, audio bugs, and other glitches that were never part of the original Genesis and Sega CD games.

"This is frustrating," wrote Thomley. "I won't lie and say that there weren't issues in what we gave to Sega, but what is in Origins is also not what we turned in. Integration introduced some wild bugs that conventional logic would have one believe were our responsibility – a lot of them aren't."

Headcannon is the studio behind 2017’s Sonic Mania, one of the more popular and successful Sonic games in recent years. The studio was contracted to help integrate Sonic 3 into Sonic Origins, a job that was apparently not part of its original scope.

"Regarding Origins, we were outsiders creating a separate project that was then wrangled into something entirely different," Thomley explained. "We knew going in that there would be a major time crunch and we worked ourselves into the ground to meet it just so this would even be made and released."

While Thomley admitted to some of the bugs, he said many others were the result of modifications Sega made to Headcannon’s submitted code. "Unhappy” with Origins’ "pre-submission state," Thomley first asked Sega for delays but was "told they weren’t possible." He’s since offered to come back for post-released fixes and updates, but hasn’t heard back from Sega.

And it’s possible he never will. In later tweets, Thomley said he knew that airing these grievances on social media is widely seen as “unprofessional” and could hurt Headcannon’s relationship with Sega, which would mean no more new 2D Sonic games.

"Why am I talking about it now, then? Well, there's just too much scrutiny over things that both are and are not related to us, and I don't want to sit in back in silence while people are asking why and how things happened to a product they put so much hope and money into."

In case you hadn't heard, former Sega head has clarified that he was not referring to Sonic 3's official soundtrack when he said Michael Jackson's music was featured. A longstanding rumor has it that Michael Jackson contributed to the Sound 3 soundtrack but was left uncredited at his request. Naka initially seemed to confirm that legend, but later admitted that he was using a translation tool and was misunderstood.