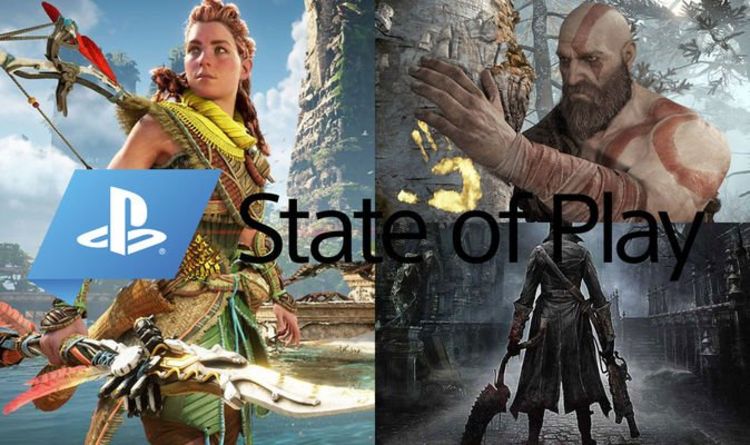 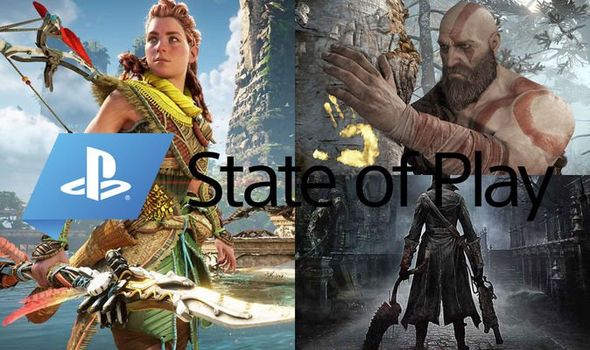 If that’s the case, the start date and time for the next State of Play could officially be confirmed on Tuesday August 17.

The potential August 19 State of Play date was revealed by tweeter @HazzadorGamin.

The Twitter user also claimed that Dark Souls devs FromSoftware were making an exclusive game for the PS5.

However this unannounced title – which could get revealed at an upcoming State of Play – is not Bloodborne 2.

The FromSoftware rumour was then backed up by Shpeshal_Nick, the co-host of the XboxEra Podcast.

Quoting the tweet from HazzadorGamin the XboxEra co-founder tweeted: “My rumour mill got ******* again.”

In a later post Shpeshal_Nick revealed that he was also going to share the FromSoftware news, which he had heard about too.

He posted: “Nah this is about the From PS5 Exclusive. That was my rumour mill for next week.”

James Jarvis, the producer of the Future Games Show, gave predictions about what could be announced during the next State of Play.

Jarvis predicts that the rumoured release date delay for Horizon Forbidden West could officially be confirmed in the next State of Play.

Jarvis also tipped a “surprise announcement” for the August 2021 State of Play.

Jarvis tweeted: “Rumours suggesting the next Sony State of Play will be announced tomorrow. With the Stream August 19. If so, I’d expect it to include: Horizon delay officially confirmed with new gameplay.

Elsewhere, gamers are due an update on the next-gen version of GTA 5 – which is coming out later this year.

The expanded and enhanced version of GTA 5 was first announced during the PS5 reveal event, so we could get an update on it during a future State of Play.

Rumours are also swirling around that Rockstar could be preparing to launch a remaster of the original PS2 GTA trilogy.

So that’s remasters of GTA 3, Vice City and San Andreas. If Rockstar Games are revealing news on the PS5 version of GTA 5 during an upcoming State of Play then news on the GTA PS2 remasters could be announced at the same time as well.

As always with rumours though, it’s best to take it with a pinch of salt until official confirmation.