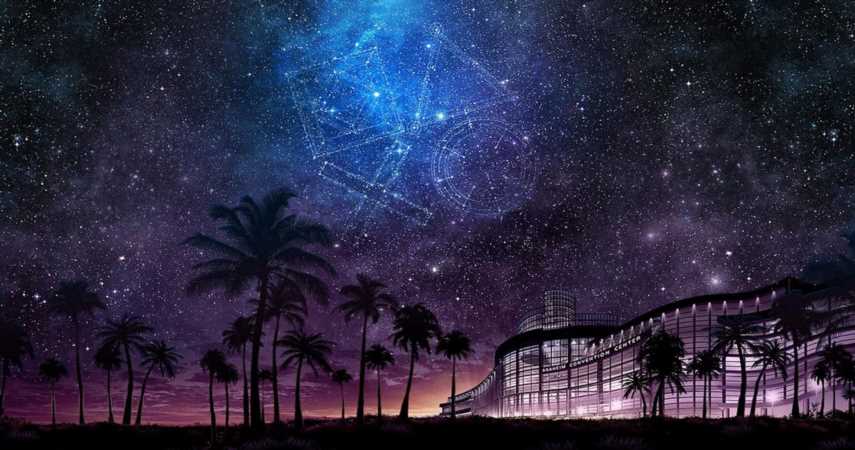 A new trademark has been filed by Sony for PlayStation Experience amidst rumours of a presentation happening in early July.

The trademark was spotted by TechGameBox before being shared by Redditor XeFear, who posted their findings on GamingLeaksAndRumours. Within the post, they shared the trademark application, whilst bringing attention to the previous rumours about a presentation happening in early July.

The trademark itself looks legitimate and says that it is for “PSX”, which was the name used for PlayStation Experience, as well as saying that the purpose is for “organizing, promoting, and conducting exhibitions and conferences for commercial purposes”. Other parts of the trademark draw attention to PSX being an “entertainment service, namely, live performances featuring video game playing and news”, which certainly sounds like PlayStation Experiences of the past.

For those having trouble remembering PlayStation Experience, that’s probably a fair reaction considering the last one happened in 2017 before seemingly being ditched by Sony altogether. The presentation was essentially like a Sony-centric E3 show, with announcements of big games and updates to already known ones. It was pretty equal to some of Sony’s E3 conferences in terms of announcements but has been completely missing for the past few years.

With Sony famously skipping the past few E3s, fans have been expecting some sort of presentation from them, but it was previously believed to be another State of Play. If Sony are really putting on a new PlayStation Experience, it implies that the news will be much bigger than what would be featured on a State of Play.

Some prominent leakers have been saying that a presentation from Sony will be happening in early July, so it’s very possible that this has something to do with that. Some of the bigger rumours regarding the presentation include a Bloodborne remaster, a release date for Horizon Forbidden West and a first look at the next title from Bluepoint Games. The most common date for the event is July 8 so we’ll hopefully hear a little more about the rumour’s legitimacy soon.