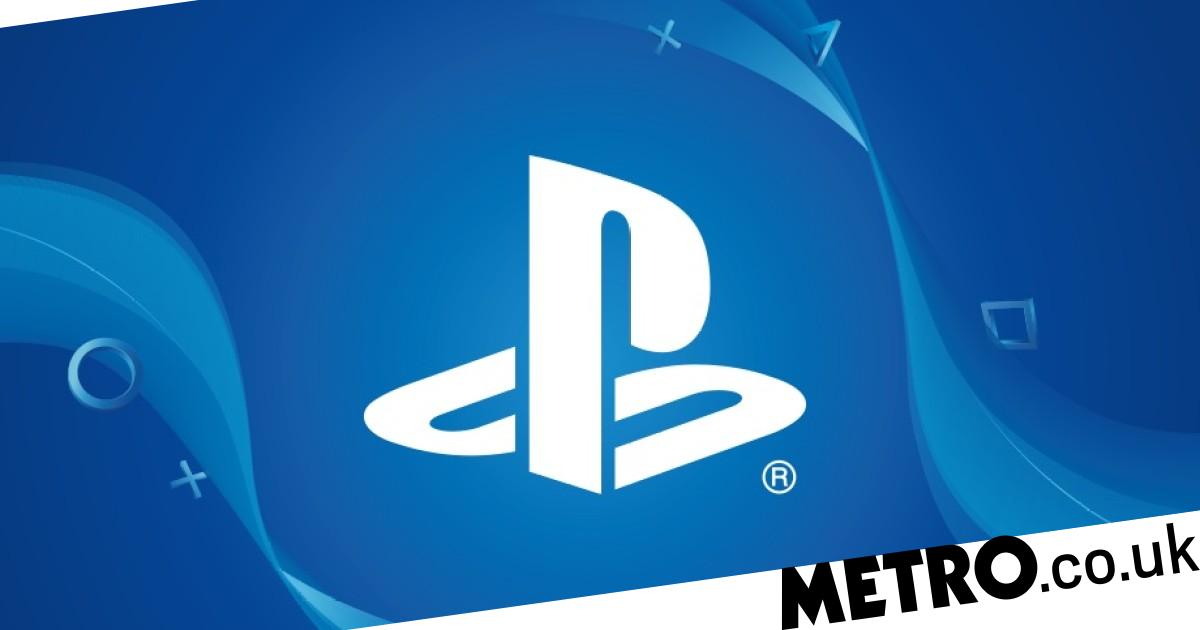 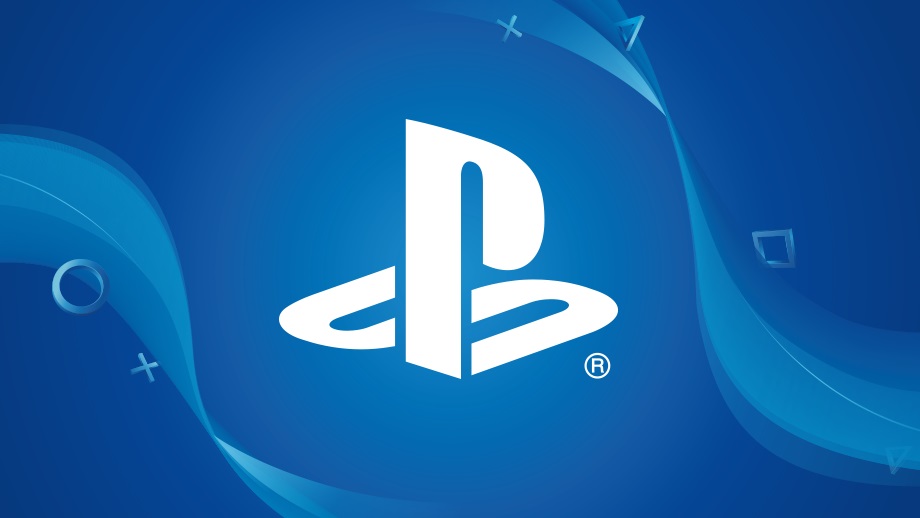 GameCentral puts Sony’s big PlayStation Plus announcement under the microscope and examines how it stacks up against Xbox Game Pass.

Given that almost everything leaked out months ago, with even Sony themselves hinting at plans for their own Game Pass equivalent, this week’s announcement of the new three-tier PlayStation Plus did not come as much of a surprise.

Sony no doubt wanted it that way, as the biggest hurdle they have is having people accept that the service will not include first party exclusives from day one. That has been rumoured for a long time now, so there should be few who were surprised by the confirmation, which allows Sony to concentrate on what the service does have.

There are three tiers but they’re not nearly as complicated as that sounds. The first one is just PlayStation Plus as it is now, just with a slightly different name. The second tier is the Game Pass equivalent, and the third tier is Game Pass plus PlayStation Now – which now no longer exists as a separate entity.

Not being able to buy PS Now separately is the only thing likely to cause upset with fans and while they’ll be placated for now, since current subscribers get a free upgrade to PS Plus Premium, how they’ll feel afterwards remains to be seen.

Overall though you’d have to say that the revamp is a pretty compelling offering. If you don’t care about Game Pass and streaming then essentially nothing has changed and you don’t have to do anything. However, if you are a PlayStation owner that’s been feeling jealous about Game Pass, PlayStation Plus Extra does seem to offer a similar experience – although there are a lot of details yet to be explained.

Apart from the lack of day one games the other hurdle for PS Extra is that it’s more expensive than Game Pass for consoles, at £10.99 to £7.99. It is the same price as Game Pass Ultimate, which also includes PC and mobile titles, but at the moment there’s no indication that PS Plus Extra does as well.

However, while Game Pass boasts over 100 games to download, PS Plus Extra claims it will have ‘up to’ 400 PlayStation 4 and 5 games – which is a huge number that has yet to be clarified.

At the moment, Sony has only announced six games: Death Stranding, God Of War, Marvel’s Spider-Man, Marvel’s Spider-Man: Miles Morales, Mortal Kombat 11, and Returnal. What the other 394 are is currently a mystery, as is how long it will take the catalogue of titles to reach that total.

Similarly, the list of games includes only one third party title, WB Games’ Mortal Kombat 11, and yet Sony insists that ‘every major publisher’ will be on the service, so clearly there’s a lot of announcements yet to make (including whether that includes Microsoft acquisitions like Activision and Bethesda).

It’s also notable that the most expensive tier is dedicated to retro titles and therefore, primarily, existing PlayStation fans. There’s none of the Microsoft rhetoric about trying to appeal to billions of new players with the service; indeed, PlayStation’s Jim Ryan has said almost the opposite, suggesting that video game subscriptions are unlikely to ever reach the level of ubiquity of Netflix or Spotify.

The new PS Plus is unlikely to be as big a game-changer as Game Pass, simply because the promise of day one first party games is so appealing, but if Sony really does end up having four times as many games that would certainly help to balance the scales.

Whether Sony will be as aggressive as Microsoft in getting brand new third party titles onto the service, like the recent addition of Guardians Of The Galaxy, remains to be seen, but that has now become the new battleground of this next gen console war and one which Sony is seemingly well equipped to take part in.