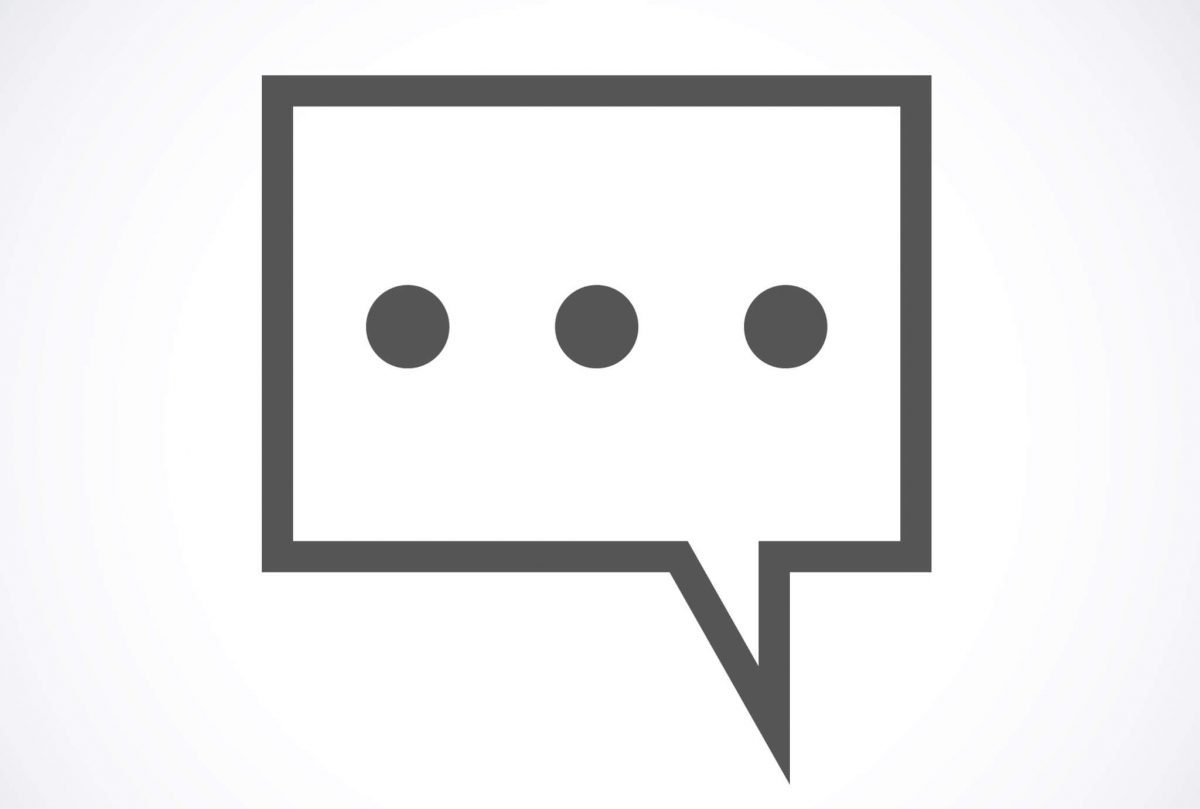 For many of the 700 million illiterate people around the world, speech recognition technology could provide a bridge to valuable information. Yet in many countries, these people tend to speak only languages for which the datasets necessary to train a speech recognition model is scarce. This data deficit persists for several reasons, chief among them the fact that creating products for languages spoken by smaller populations can be less profitable.

“People who speak Niger Congo languages have among the lowest literacy rates in the world, and illiteracy rates are especially pronounced for women,” the coauthors note. “Maninka, Pular, and Susu are spoken by a combined 10 million people, primarily in seven African countries, including six where the majority of the adult population is illiterate.”

The idea behind the new initiative is to make use of unsupervised speech representation learning, demonstrating that representations learned from radio programs can be leveraged for speech recognition. Where labeled datasets don’t exist, unsupervised learning can help to fill in domain knowledge by determining the correlations between data points and then training based on the newly-applied data labels.

To create a speech recognition system, the researchers tapped Facebook’s wav2vec, an open source framework for unsupervised speech processing. Wav2vec uses an encoder module that takes raw audio and outputs speech representations, which are fed into a Transformer that ensures the representations capture whole-audio-sequence information. Created by Google researchers in 2017, the Transformer network architecture was initially intended as a way to improve machine translation. To this end, it uses attention functions instead of a recurrent neural network to predict what comes next in a sequence.

Above: The accuracies of WAwav2vec.

Despite the fact that the radio dataset includes phone calls as well as background and foreground music, static, and interference, the researchers managed to train a wav2vec model with the West African Radio Corpus, which they call WAwav2vec. In one experiment with speech across French, Maninka, Pular, and Susu, the coauthors say that they achieved multilingual speech recognition accuracy (88.01%) on par with Facebook’s baseline wav2vec model (88.79%) — despite the fact that the baseline model was trained on 960 hours of speech versus WAwav2vec’s 142 hours.

As a proof of concept, the researchers used WAwav2vec to create a prototype of a speech assistant. The assistant — which is available in open source along with the datasets — can recognize basic contact management commands (e.g., “search,” “add,” “update,” and “delete”) in addition to names and digits. As the coauthors note, smartphone access has exploded in the Global South, with an estimated 24.5 million smartphone owners in South Africa alone, according to Statista, making this sort of assistant likely to be useful.

“To the best of our knowledge, the multilingual speech recognition models we trained are the first-ever to recognize speech in Maninka, Pular, and Susu. We also showed how this model can power a voice interface for contact management,” the coauthors wrote. “Future work could expand its vocabulary to application domains such as microfinance, agriculture, or education. We also hope to expand its capabilities to more languages from the Niger-Congo family and beyond, so that literacy or ability to speak a foreign language are not prerequisites for accessing the benefits of technology. The abundance of radio data should make it straightforward to extend the encoder to other languages.”