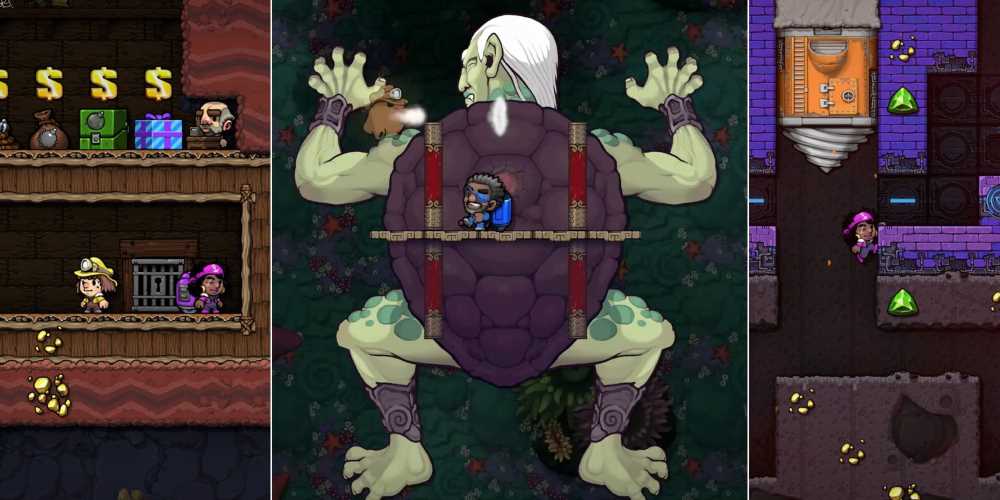 Of all the new features that were introduced to Spelunky players in Spelunky 2, branching paths was one of the most interesting. Throughout the game, there are three different sets of worlds that each offers two paths through them, and it's up to players to decide which path to take.

Some of the paths are as easy as choosing one door over another, while other ones require different actions based on where you’re going. Each of the worlds comes with its own layouts and dangers that can influence its appeal based on what you’re trying to accomplish. 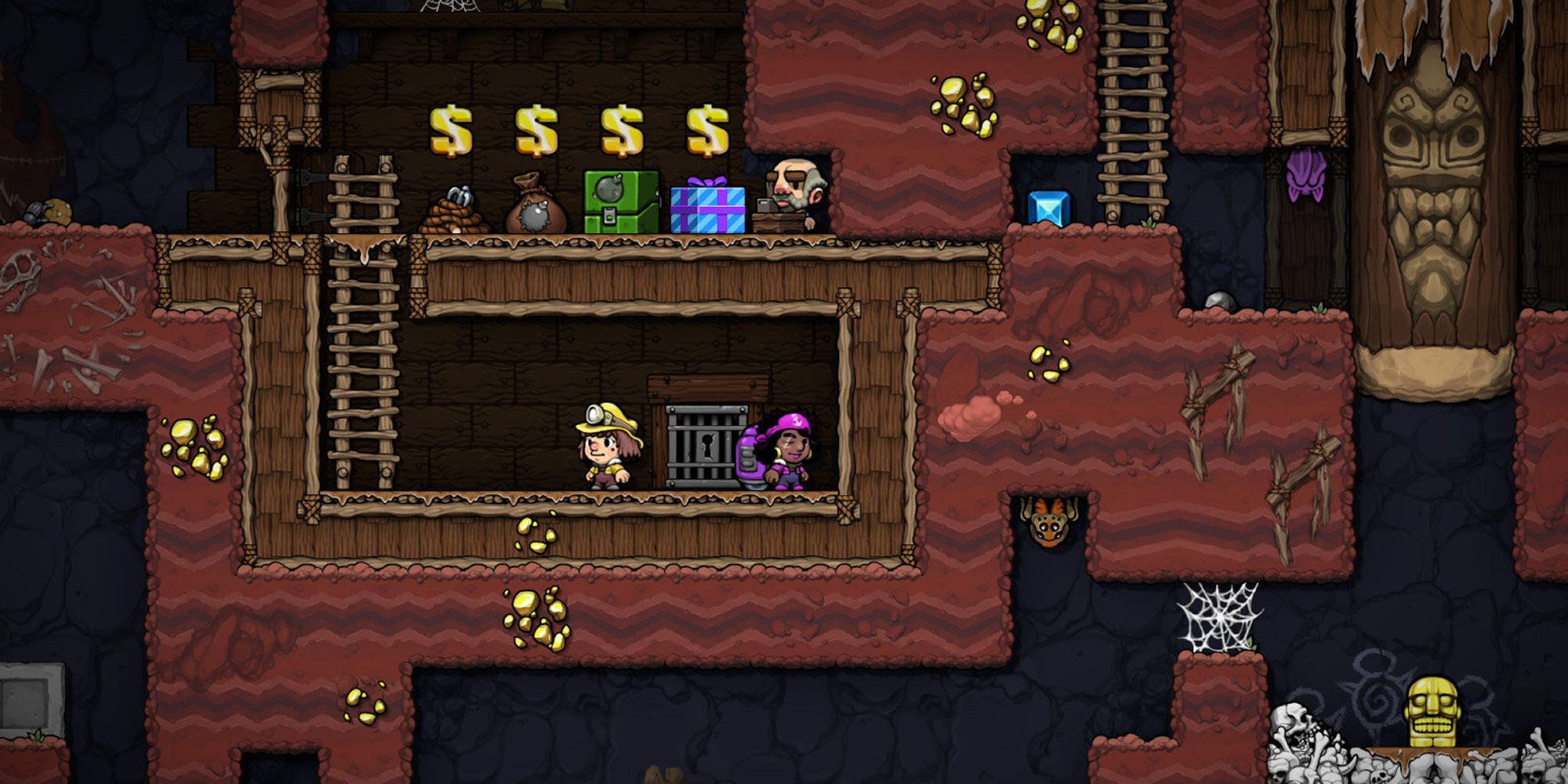 The three sets appear in world two, world four, and the end of world four. They are as follows:

Which Route To Take 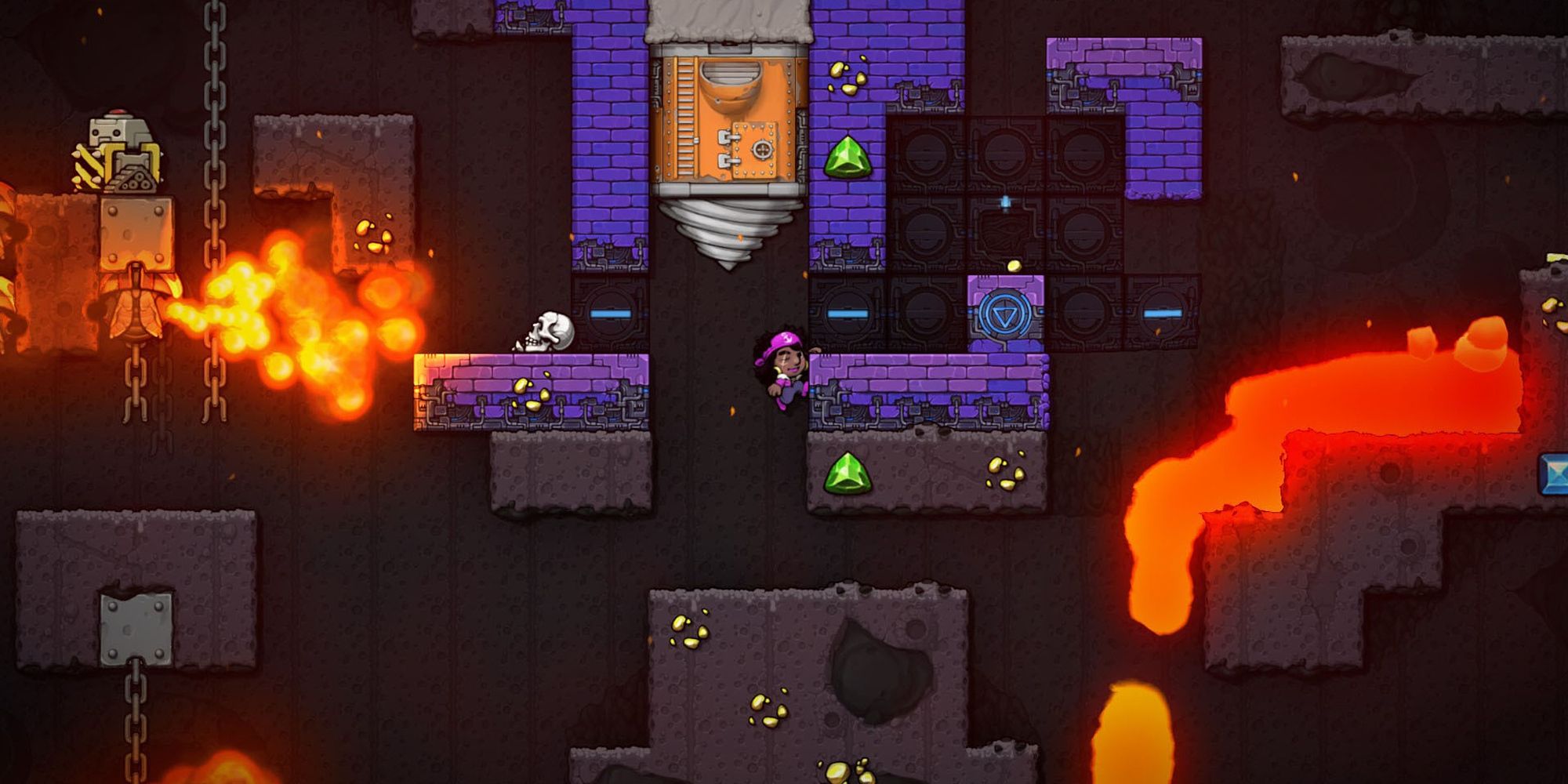 Depending on the kind of run you’re aiming for, going through certain worlds will prove to be more beneficial than others.

Which Boss To Fight 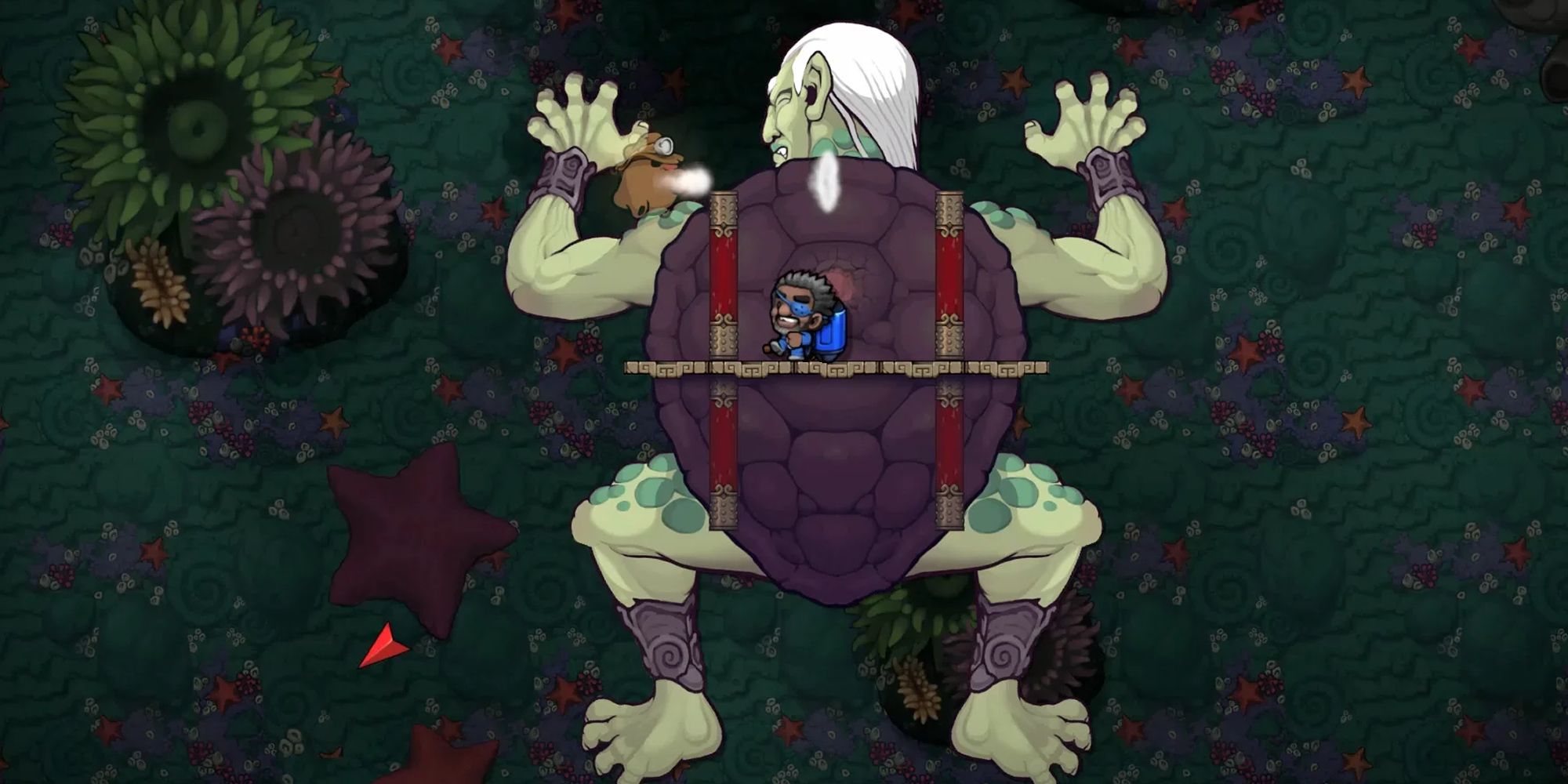 Both Abzu and the Duat serve as one-off areas that act as arenas to fight two very different bosses in order to get the same item, the Tablet Of Destiny.