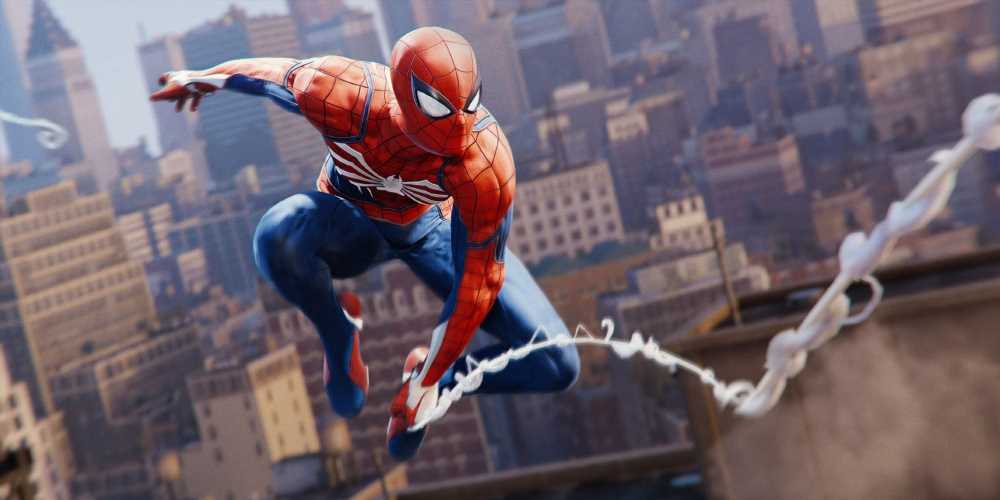 Dataminers are still diving into the treasure trove of information found in Marvel’s Spider-Man Remastered, which launched on PC last week. They’ve already found references to a potential co-op mode, and now they’ve spotted code that might be related to a new PlayStation PC launcher.

According to VGC, the code found certainly looks like a similar launcher to Rockstar, Blizzard, or Ubisoft. There are also files that suggest this launcher will have PSN integration with its games. Currently, none of Sony’s PC releases have any sort of PlayStation Network integration, but that could potentially change in the near future.

And we might even be encouraged to do it. Several files in Spider-Man noted "PSNAccountLinked" and "PSNLinkingEntitlements," suggesting that players will receive some sort of in-game bonus for linking their PC and PSN accounts. One file even said "LevelCapExtras," which could offer extra levels to players that link.

Right now, single-player games like God of War, Spider-Man, or Days Gone all just play like any other game launched. If this PC launcher never actually arrives, fans are still expecting some sort of PSN integration in the future. The official PlayStation site notes that games "currently" don’t require a PSN account, but given how EA, Microsoft, and others all require their own sign-ups, it’s not hard to imagine Sony requiring the same.

Especially if it wants to introduce multiplayer games on PC. More datamined files have revealed that could have been the case for Spider-Man Remastered. Files referencing "co-op" as well as Player 1, Player 2, Red Team, Blue Team, Character 1, and Character 2 have hinted at potential multiplayer options that were either leftover or unfinished code left in prior to Spider-Man’s release.

In other Spider-Man news, you can now play as MJ, Black Cat, or Kingpin thanks to this new mod. You can even web-sling around New York as all three, although all of them maintain an utterly deadpan expression the whole time.