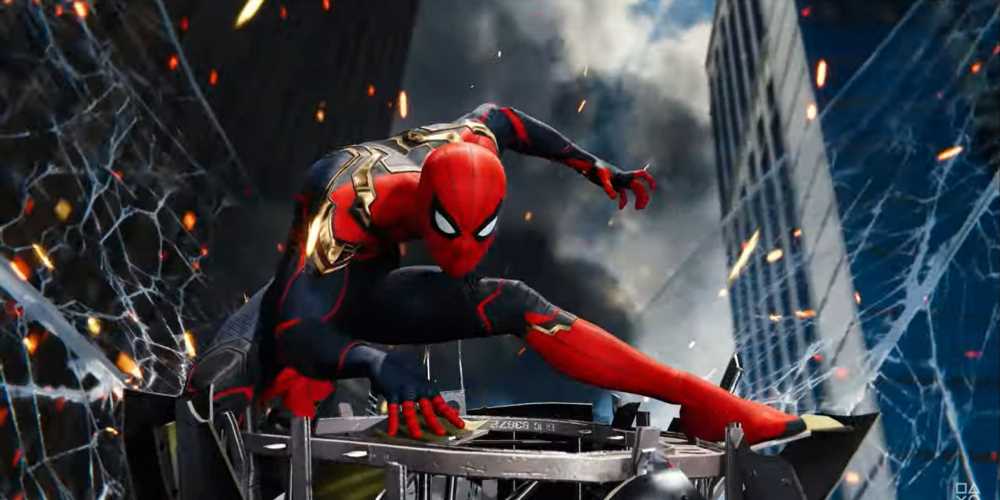 Spider-Man is swingin’ into the PUBG universe to tie into No Way Home. The multiverse-hopping Spidey will find himself in Krafton’s mobile battle royale game sometime “soon,” according to a new ad.

We don’t have much in terms of details, but we do know Spider-Man will appear in PUBG Mobile. It’ll likely be as a costume, but who knows? Maybe you’ll be able to sling webs from building to building. There will also be a free graffiti available for those who see Spider-Man: No Way Home when it arrives on Friday.

PUBG Mobile is also getting into the holiday spirit by handing out a Merry Tidings costume set to all players who log in between now and December 31. The set looks like a Nutcracker that's somehow managed to find way too many pocket watches, so if you're into that, be sure to log in before the end of the month.

The PC and console versions of PUBG are also going free-to-play next year. Players who paid for the game will receive Battlegrounds Plus, which upgrades their XP gains and provides a few freebies. New players that are looking to get in on the cheap can head to the new free-to-play PUBG website to pre-register and receive some more free goodies.

Spider-Man: No Way Home arrives on December 17, but you can check out a few scenes from the movie here. The first shows Spider-Man and MJ escaping a bunch of angry New Yorkers, while the second previews Spidey's fight with the old Doc Oc from the first Spider-Man films starring Tobey McGuire. Lastly, we see a sinister Doctor Strange break open the multiverse with some dire consequences that'll only be explained if you watch the film in theaters.

And if you've played Insomniac's Spider-Man game, you might even see Tom Holland perform a very familiar move that he calls "really cool."