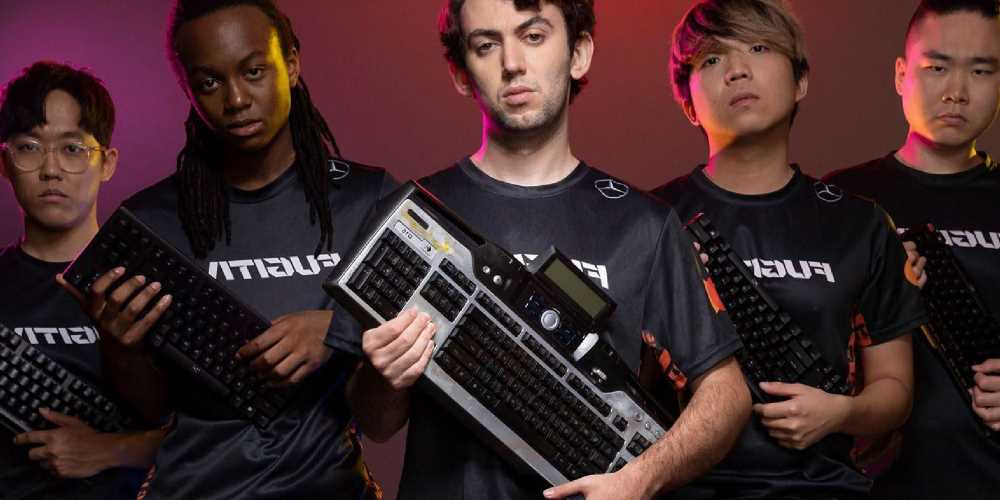 League of Legends may not be the clear number one esport since it vies with the likes of Dota 2 and CS:GO, but the MOBA inspires a fervent fandom who eagerly watch the frenetic, high-wire battles, and follow the rivalries and personalities that slug it out around the world. But it's also a scene ripe for sending up, just like anything where the seriousness can tip over into satire.

This Is Spinal Tap famously did it with prog rock, hilariously turning it up to 11 as the fake documentary (a mockumentary) took us inside the ridiculous world of a made-up heavy metal group. Responsible for such deathless lines as "It’s like, how much more black could this be?" and "Lick my Love Pump" the Rob Reiner-directed rockumentary influenced an entire strain of mockumentaries, of which The Office is but one descendant. The worlds of music and work have been lampooned and it's the turn of video games and esports with the League of Legends mockumentary series Players.

From the creators of American Vandal comes Players, the much-anticipated mockumentary focused on a fictional League team and its leader Creamcheese (Misha Brooks). The series is headed to Paramount Plus on June 16 and the first trailer has been released. Expect wild professional League team shenanigans, bust-ups, rivalries, and tension as Fugitive Gaming, the series' made-up LoL team, tries to win the top prize.

The trailer features well-known faces from the League community such as Joshua "Jatt" Leesman and Indiana "Froskurinn" Black, and there's bound to be in-jokes and commentary on the scene with Riot Games spending a great deal of effort trying to get it right. According to Kien Lam, a writer for Riot Games, there was "a lot of hard work" going into the project to ensure the series would get details right and feel authentic.

With the success of Riot's other League of Legends series, Arcane, it'll be interesting to see something comedic and based in real life. From the trailer, it looks to be a real League fan's dream, but time will tell if Players can capture as many fans as the lauded Arcane did.