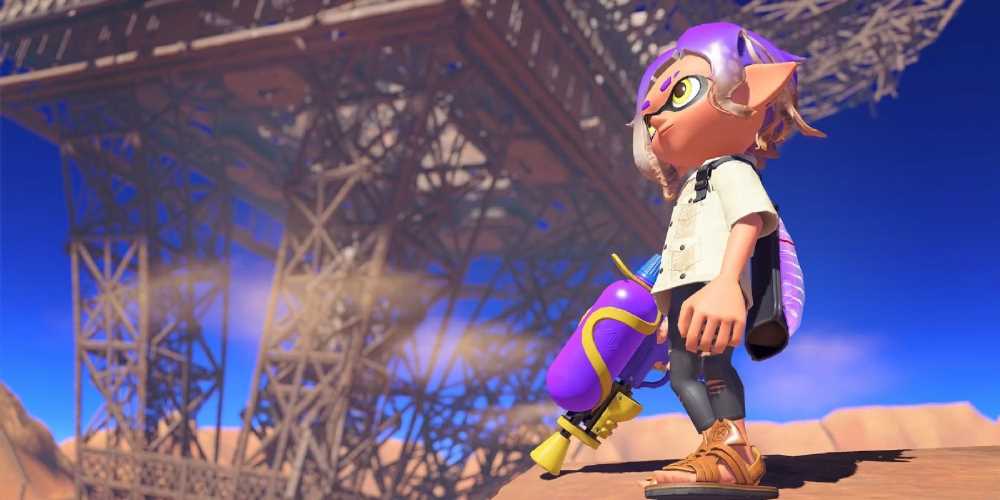 Splatoon 3 is out next month and already Nintendo is banning players who manage to hack the game, getting access to the testing range early in this week's demo. It's unclear if the ban is for Splatoon 3 or for NSO as a whole, however.

As reported by NintendoLife, dataminer OatmealDome managed to uncover Splatoon 3's anti-cheat measures. They discovered that the anti-cheat is in place for the demo as well and that a patch which lets you get into the testing range early serves as the number one reason for bans.

"Nintendo is beginning to issue console bans (possibly total ban from NSO?) to players who modified the game," OatmealDome tweeted. "I won't be going into much detail about how it works since anti-cheat relies on security through obscurity… Given how Splatoon 2 was also able to detect these patches, this is completely unsurprising. Not sure why people thought this was OK to try." 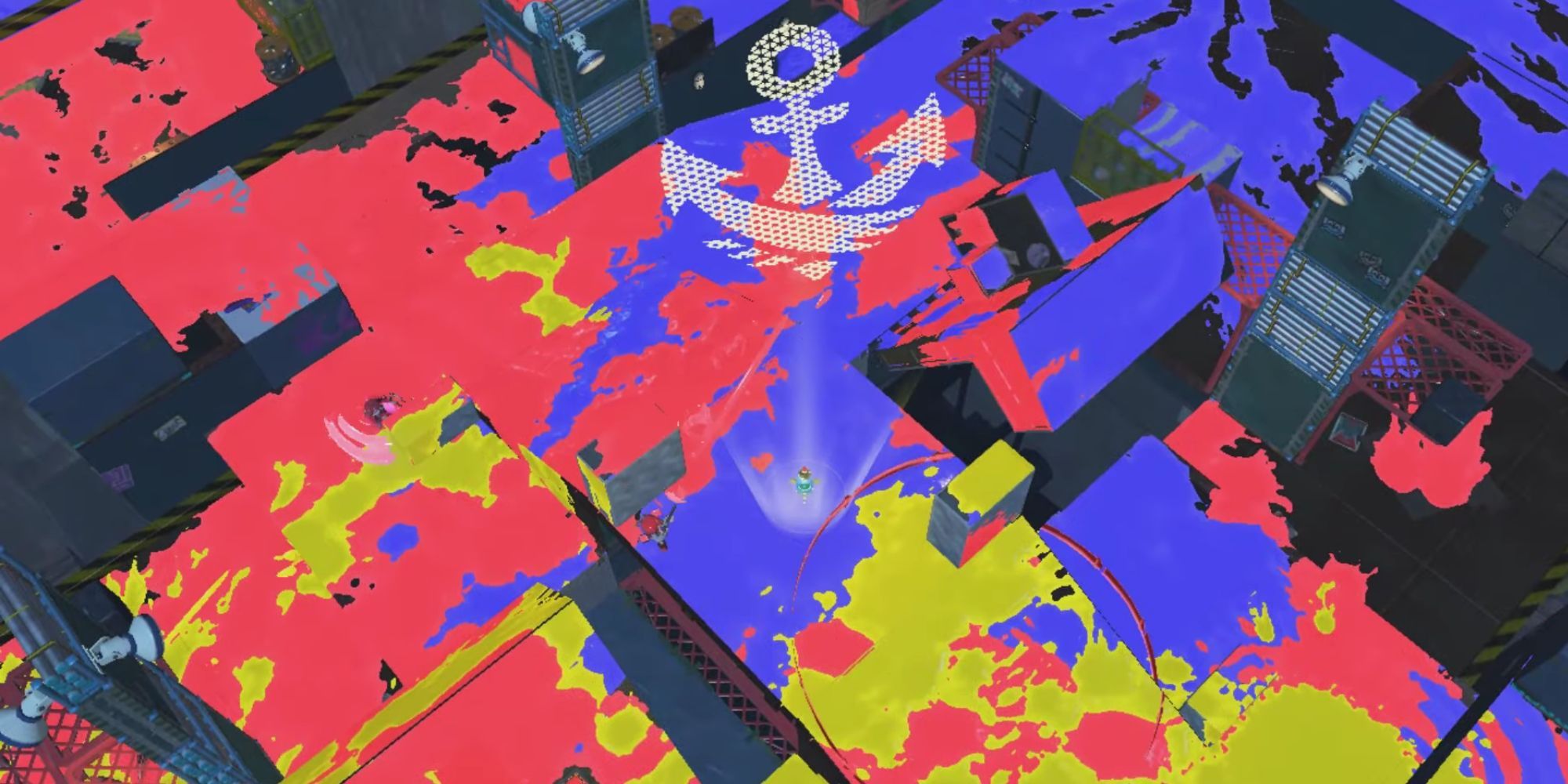 This is in an attempt to curb emulation, leaks, hackers, and mods, and will likely extend to all forms of tampering with Splatoon 3 when it does launch. It also ensures that any hackers caught in the demo will not be able to take part in the game's full launch next month.

Anti-cheat was first implemented in Splatoon 2 in 2018 and, as it seems to be doing in 3, it checked for any modifications to the game – it's likely that mods, no matter how big or small, cosmetic or beneficial for online play, will get you banned. So your best is just to play the game as is, rather than risking the Nintendo ban hammer.

Regardless, dataminers have continued to dig into Splatoon 3, recently finding the first world map in a texture at Sheldon's Ammo Knights store. This map, funnily enough, shows that Australia has been halved, with the world's geography contorted thanks to its post-apocalyptic setting. It also features some writing on it but dataminers say that it's indecipherable, although it's unclear if that's because it doesn't line up with Splatoon's language or if it's too difficult to read.