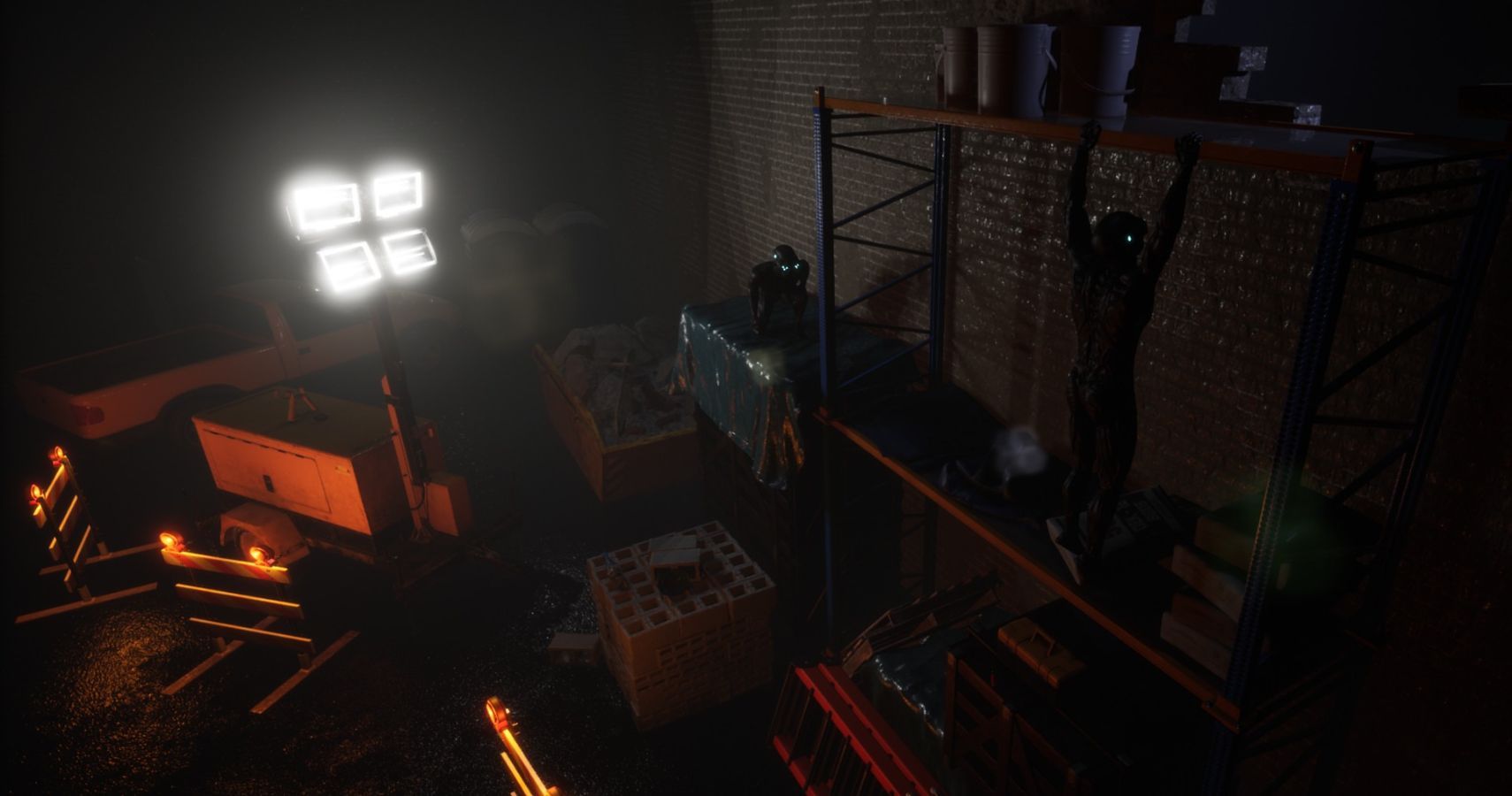 While Ubisoft is dead set on bringing Sam Fisher to everything but another Splinter Cell game, a new studio is set to revitalize the old “Spies vs Merc” multiplayer formula in 2021. Spectre is an upcoming stealth action title from Symbiosis Games – and it looks like a faithful recreation of the fan-favorite game mode.

“Spectre is a game where players will take turns controlling two very different teams: the Spectres and the Reapers,” announced Symbiosis Games. “The Spectres are a stealth-based, acrobatic class who are tasked with quietly infiltrating compounds and stealing top-secret data. To stop them dead-in-their-tracks are the players controlling the Reapers, best described as heavily armed deadly mercenaries equipped with explosives and traps.”

In other words – it’s a long-awaited return to the popular Spies vs Mercs.

Symbiosis Games isn’t trying to reinvent the wheel, either, mentioning that the game is “inspired by Splinter Cell, particularly the Splinter Cell: Chaos Theory version of Spies versus Mercenaries.” It’ll include third-person and first-person gameplay, offer intense two versus two gameplay, and it all looks incredible running on the Unreal Engine. You can get a brief glimpse of the gameplay in the reveal trailer below:

“Some of our fondest gaming memories include games that allowed us to work co-operatively towards a goal, or defeating a common enemy,” said Fred Toms, co-founder of Symbiosis Games. “We wanted to develop a game that has that keen sense of excitement and friendship, and also introduce a dash of our own personal touch to it. That’s how we designed Spectre.”

Ubisoft has been quiet on the Splinter Cell front, although the team is hard at work on a new VR game. In fact, a recent job posting for the game led many to believe that multiplayer would make an appearance in the finished title, as the team was looking to add a Network Programmer with experience crafting multiplayer systems. And if Splinter Cell VR is getting a multiplayer mode, what makes more sense than Spies vs Mercs?

Thankfully, Spectre is hoping to fill that spy-shaped hole in our hearts later this year. For now, you can find the game’s official store page on Steam and add it to your Wishlist.

NEXT: Majority Of Esports Followers Are “Likely To Bet On Tournaments,” According To New Survey 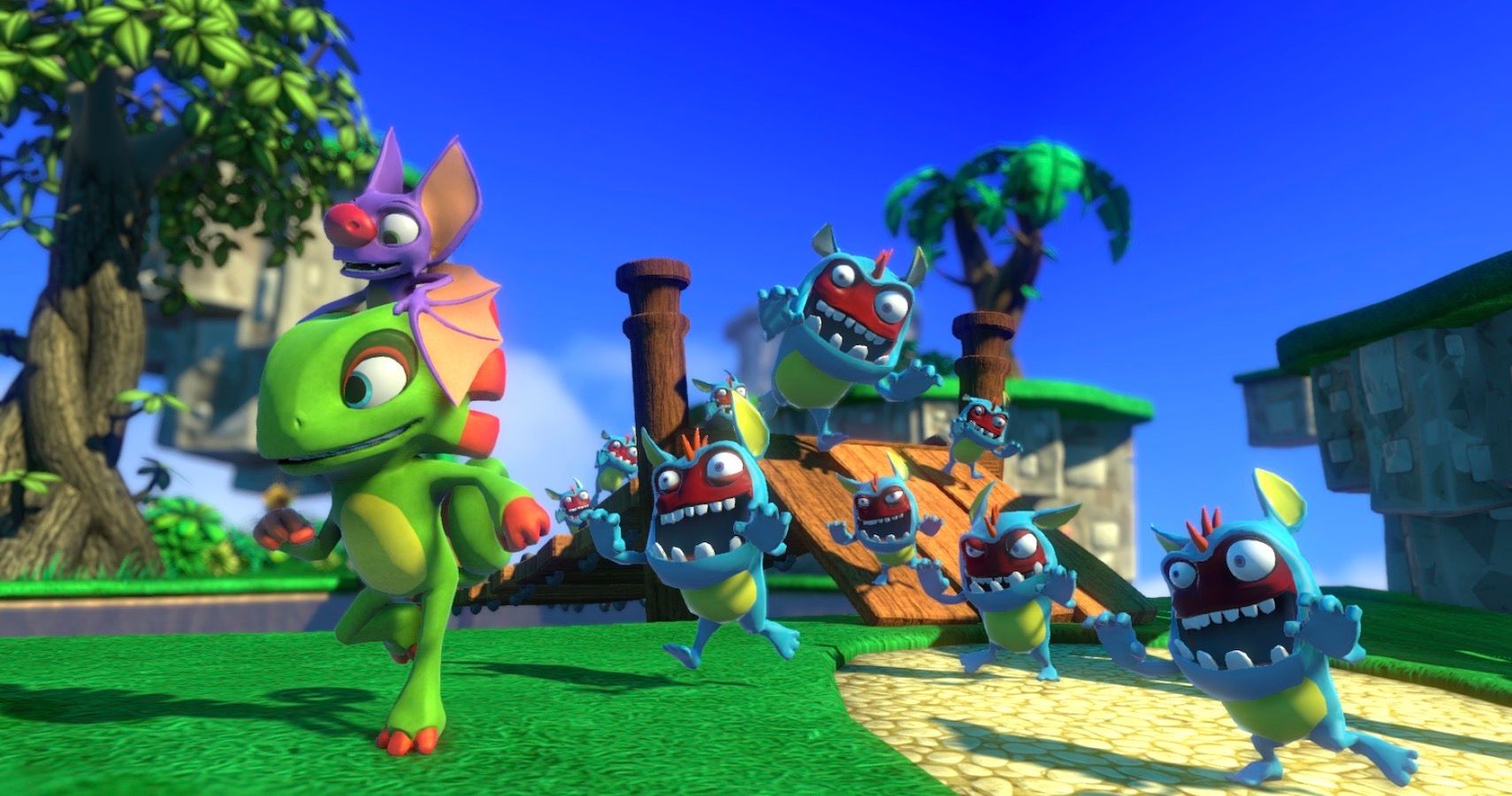