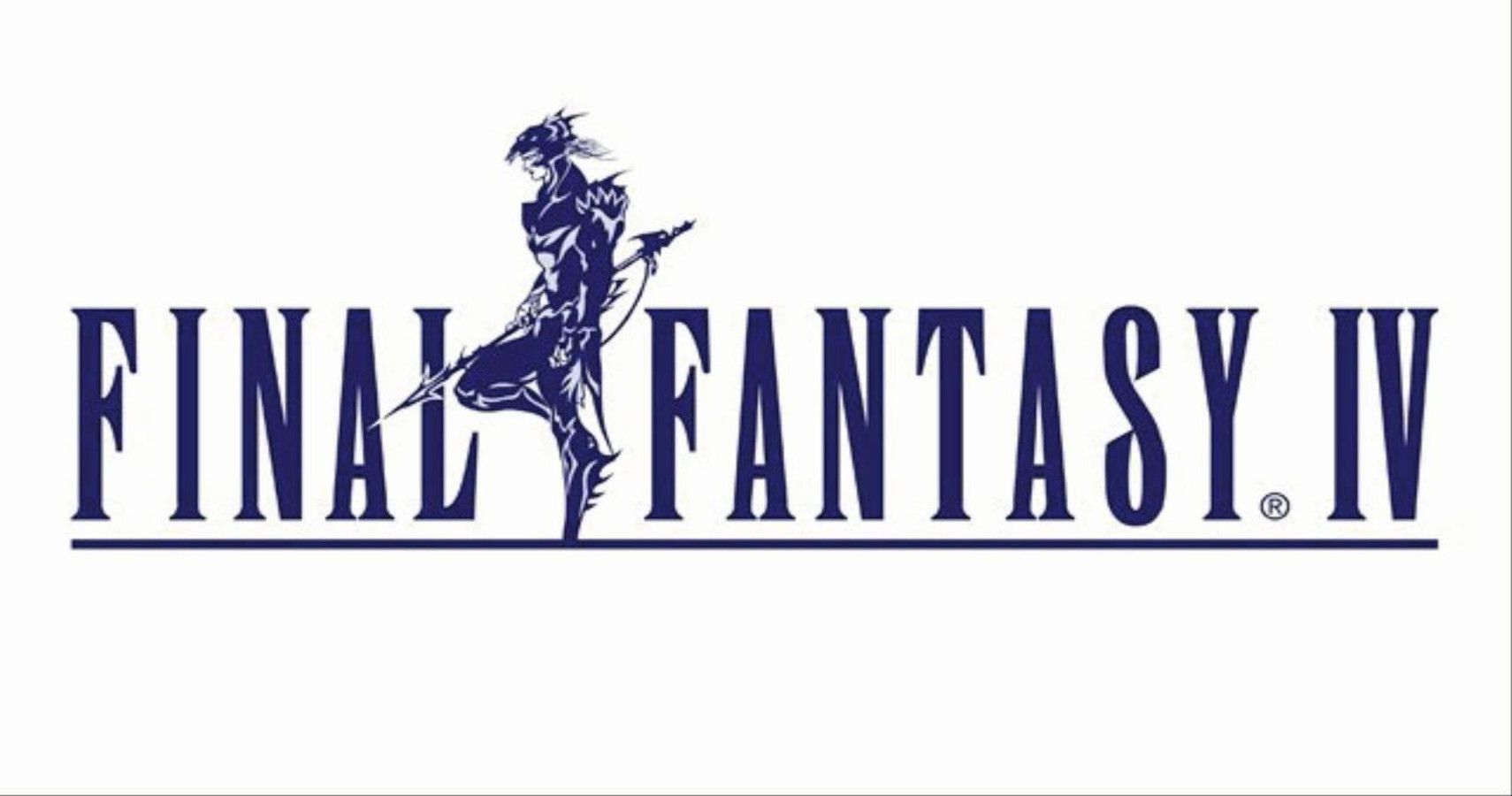 Square Enix has rebranded some of its Final Fantasy mobile titles to include the subtitle “3D Remake”, hinting that classic 2D versions of the games are coming soon.

This was spotted by Shaun Musgrave on Twitter, who has a folder containing all of the Final Fantasy mobile ports on iOS. You can see from their screenshot that Final Fantasy 3 and Final Fantasy 4 are the games that have been rebranded, and they now read as being “3D Remakes”. This change has also been made to the Android versions of both games.

This is clearly not a random move, and one that would have taken planning and time on Square Enix’s part, especially seeing as how these versions of the game are more than five years old at this point.

The general belief from fans at the moment is that calling these remakes “3D remake” is implying another form of remake for these titles. The use of “3D” hints that we might be seeing traditional 2D remakes of these two games, and possibly seeing other classic Final Fantasy games return. With Square Enix’s conference coming up later this week, there’s a chance that someone has changed the title of these games a little bit too early and ruined a potential surprise.

Fans have been calling out for a while for an easier way to play the older Final Fantasy titles, as you’ve either got to play them on older consoles or play the mobile versions. The 3D graphics of the mobile versions of these games have also been divisive, with most fans preferring the original sprite-based artwork.

As pointed out by VG24/7’s Alex Donaldson, Final Fantasy 3 is interesting in particular because its original release never saw a translation outside of Japan. Calling the mobile version “3D Remake” is odd because the 2D version technically can’t be played here, so it seems like that’s going to change sometime soon.

It seems Final Fantasy is going to be a big part of the coming week, with a rumoured action-RPG, Final Fantasy Origins, getting announced at Square Enix’s presentation.