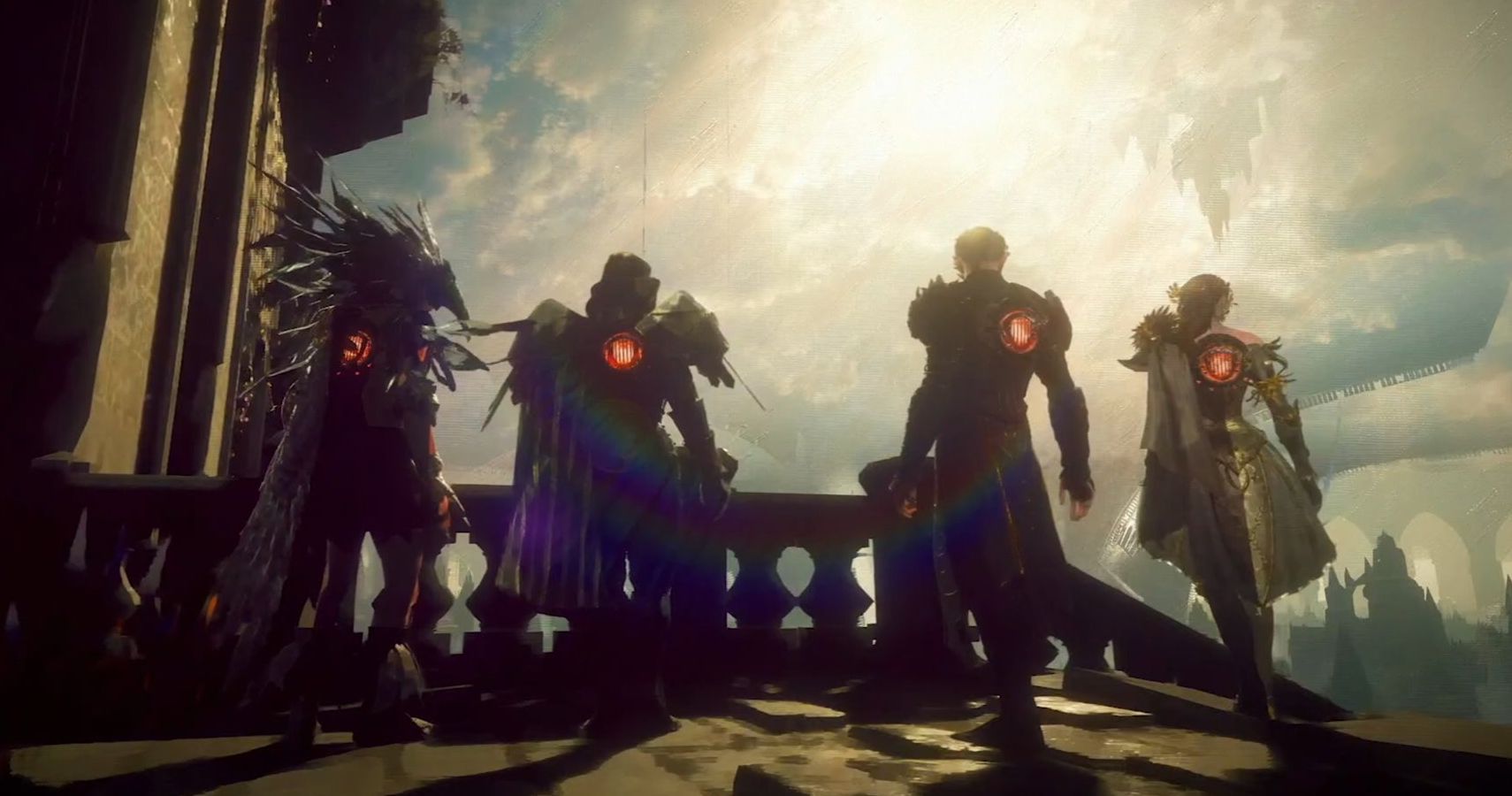 Square Enix and PlatinumGames have revealed a detailed look at Babylon’s Fall, an upcoming action title which draws heavy inspiration from the likes of Bayonetta and Nier Automata. Showcased during the publisher’s E3 presentation – it looks bold, goofy, and everything you’d expect from a Japanese title like this.

It’s from the same team that brought us Nier Automata, so you’ll likely see a return to some of what makes PlatinumGames and its vast body of work so compelling. While it sounds like Yoko Taro may have multiple projects in the works, this isn’t one of them, with the project being led director Kenji Saito. Perhaps we’ll see more from Taro-san later this year.

The trailer provides us with a glimpse at combat which appears fast, frantic, and satisfying – all of which are hallmarks of the Japanese studio.  Platinum has said we will see more customization options in Babylon’s Fall than the typical hack ‘n’ slash affair, and you’ll be able to heavily alter and change loadouts before each battle. We’ll also see the return of RPG-lite systems, like crafting and resource management.

Babylon’s Fall has been silent since its 2018 reveal, and it wasn’t until 2020 that PlatinumGames reminded us of its project, noting that it was “continuing to progress well.” Prior to today’s Square Enix showcase, the company did promise that we would see an update on Babylon, in addition to news on Life is Strange and Marvel’s Avengers.

To our surprise, Babylon’s Fall is being developed as a live-service title, meaning it will likely incorporate multiplayer elements or some form of progression across seasonal updates. This would explain the focus on customisation, with players earning loot and weapons with varying rarities to show off to their friends as they fight monsters and raid dungeons together.

It is in the works for PS4, PS5, and PC, although a concrete release date wasn’t announced during the Square Enix presentation. If you’re a fan of Platinum’s previous work, you’ll likely find something to love in Babylon’s Fall, but we’re curious to see how live-service elements will work in such an environment.