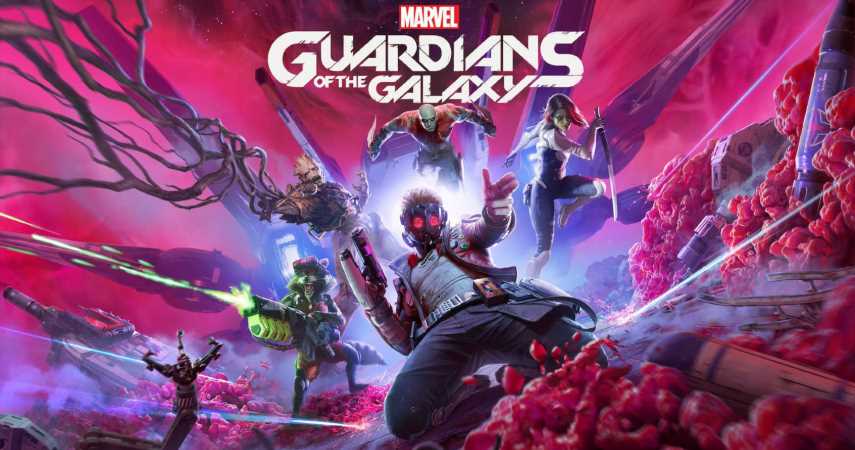 It’s been revealed that Square Enix’s Guardian of the galaxy game will also be coming to Nintendo Switch this October.

Announced during Nintendo’s E3 Direct, Guardians of the Galaxy was re-revealed for Nintendo Switch, launching on the same day as every other system on October 26th. Seeing as Guardians of the Galaxy is likely going to be a very intense game to run on the Switch, don’t be too surprised if it’s coming to the system via cloud streaming.

In case you missed the announcement during Square Enix’s conference, Guardians of the Galaxy is getting a new game developed by Eidos Montreal. The game will feature a complex combat system as well as narrative choices that can affect the outcome of your story and your relationships with your pals.

Guardians of the Galaxy is due to release on October 26th for PC, PS4, PS5, Xbox One, Xbox Series X, and now, Nintendo Switch.

This is a developing story.