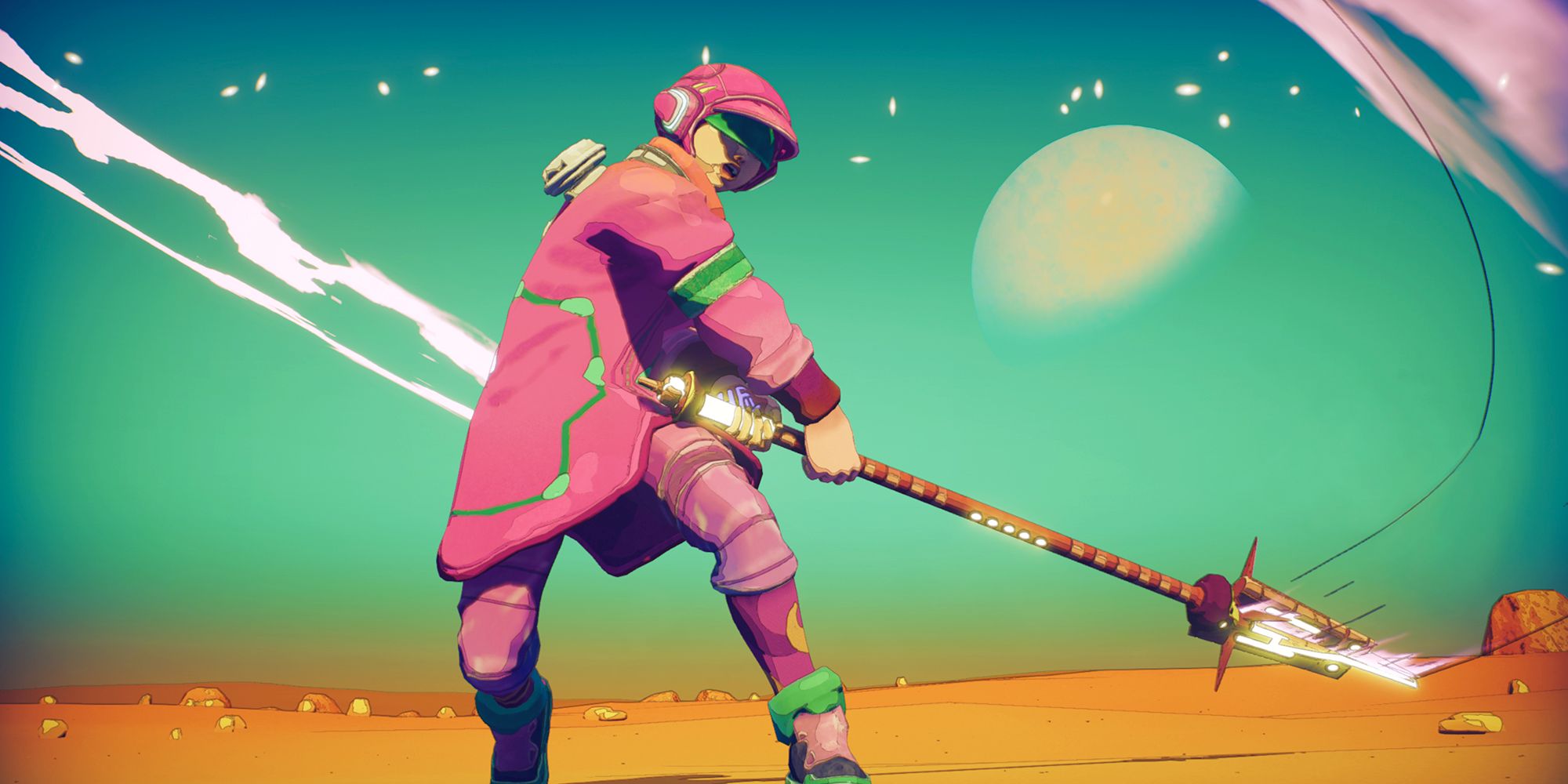 Google announced the death of game streaming service Stadia today, and I will not miss it. Despite having a decent internet connection, at least by the standards of the bandwidth-starved United Kingdom, I simply couldn't play games on it in 4K. Not only was controller lag a constant frustration in anything but the slowest-paced games, but the image would jitter and freeze as I played too. It was better in 1080p, but then it felt weirdly like playing a YouTube video, with a blurry, compressed image that looked like ass on my UHD monitor. I really tried to like it, and gave it more than a fair shake, but it just wasn't an enjoyable experience.

However, there was one thing about Stadia I did like—and the only time the service felt anything like 'the future' to me. In stylish roguelike PixelJunk Raiders, a platform exclusive developed by Q-Games, you can make use of a feature called State Share. Today, recording video clips and taking screenshots is a standard feature on games consoles—but Stadia takes this a step further. A URL is generated alongside captured images and clips, which anyone who owns the game can then click on to instantly play the level featured. Cool idea, right? Not just passively looking at someone's screenshot, but actually diving inside it.

The levels in PixelJunk Raiders are procedurally generated, so if the algorithm spits out something particularly cool you can take a screenshot, share it online, and let other people experience it. A nice little community sprung up around this feature, with like-minded players teaming up and creating big, sprawling spreadsheets with links to fun, difficult, or otherwise interesting levels they found. I found working my way through these user-curated lists of levels much more enjoyable than going through the ones the game was presenting me with. It's stuff like this that makes (and soon, sadly, made) State Share such an awesome idea. 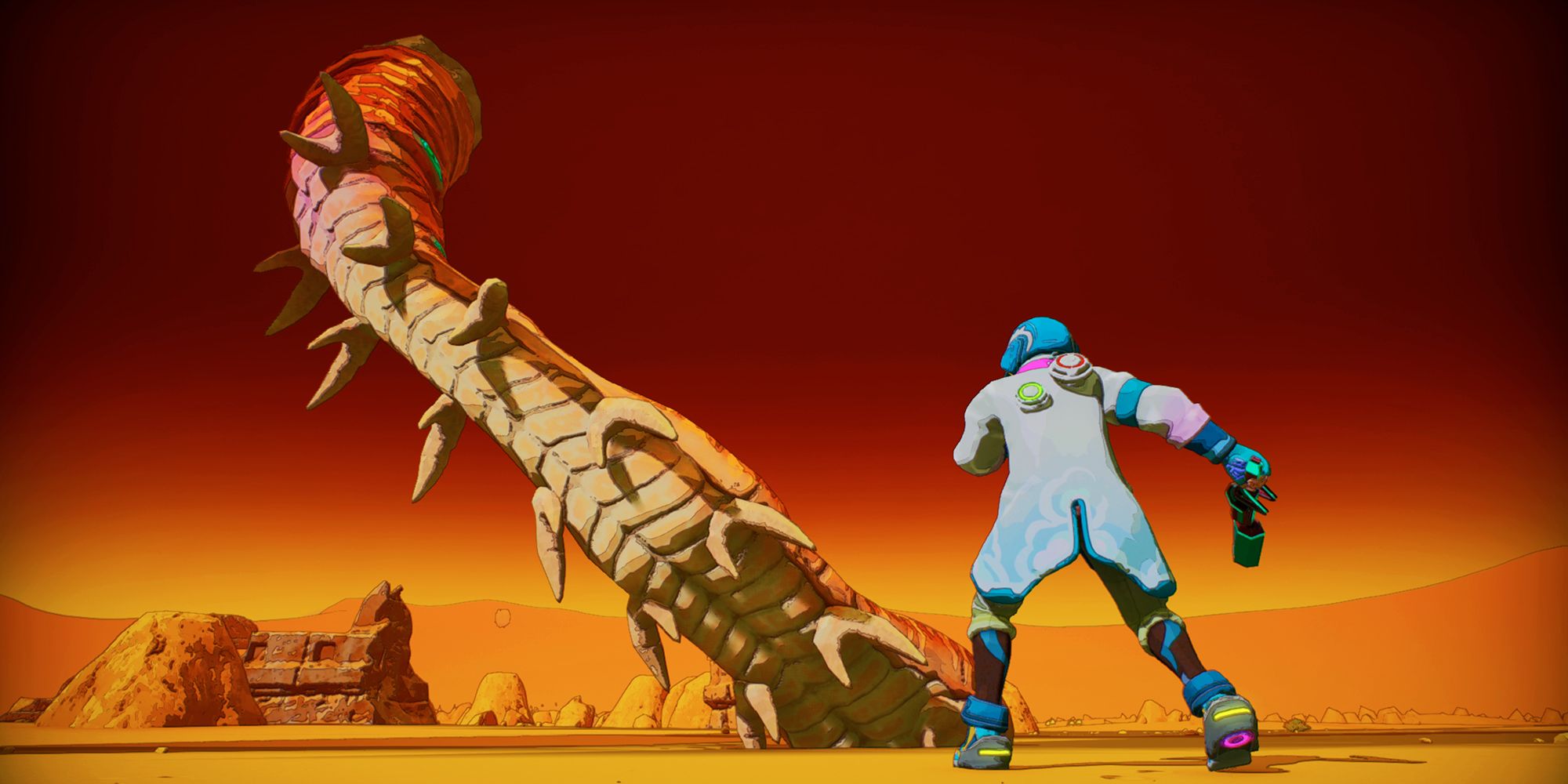 PixelJunk Raiders also uses State Share for one of the most novel implementations of asynchronous multiplayer I've encountered in a video game. Jump into a player's shared state and you can leave helpful gadgets and tools for them: dropping weapons, jump pads, turrets, and other useful stuff. This is a game that is both stingy with loot and punishingly difficult, which makes these player-captured worlds littered with nice gear a godsend. Similar to Death Stranding, it's great seeing players helping each other indirectly like this. A gesture as simple as dropping a quality weapon you don't need can make someone's day.

After this, posting a static screenshot for people to just look at with their eyes feels archaic. I'd love to see Sony, Microsoft, or Nintendo steal this idea and make it a standard feature in the next wave of consoles. If someone posts a screenshot of a nice view in The Elder Scrolls 6, I want to be able to click on it on my PS6 front-end and be there looking at it myself. When it comes to cloud gaming, this excites me more than just playing a game on someone else's computer over the internet. Sharing has become such a big deal that Sony even dedicated an entire button on the DualShock 5 to it, and I feel like this is the future of the concept.