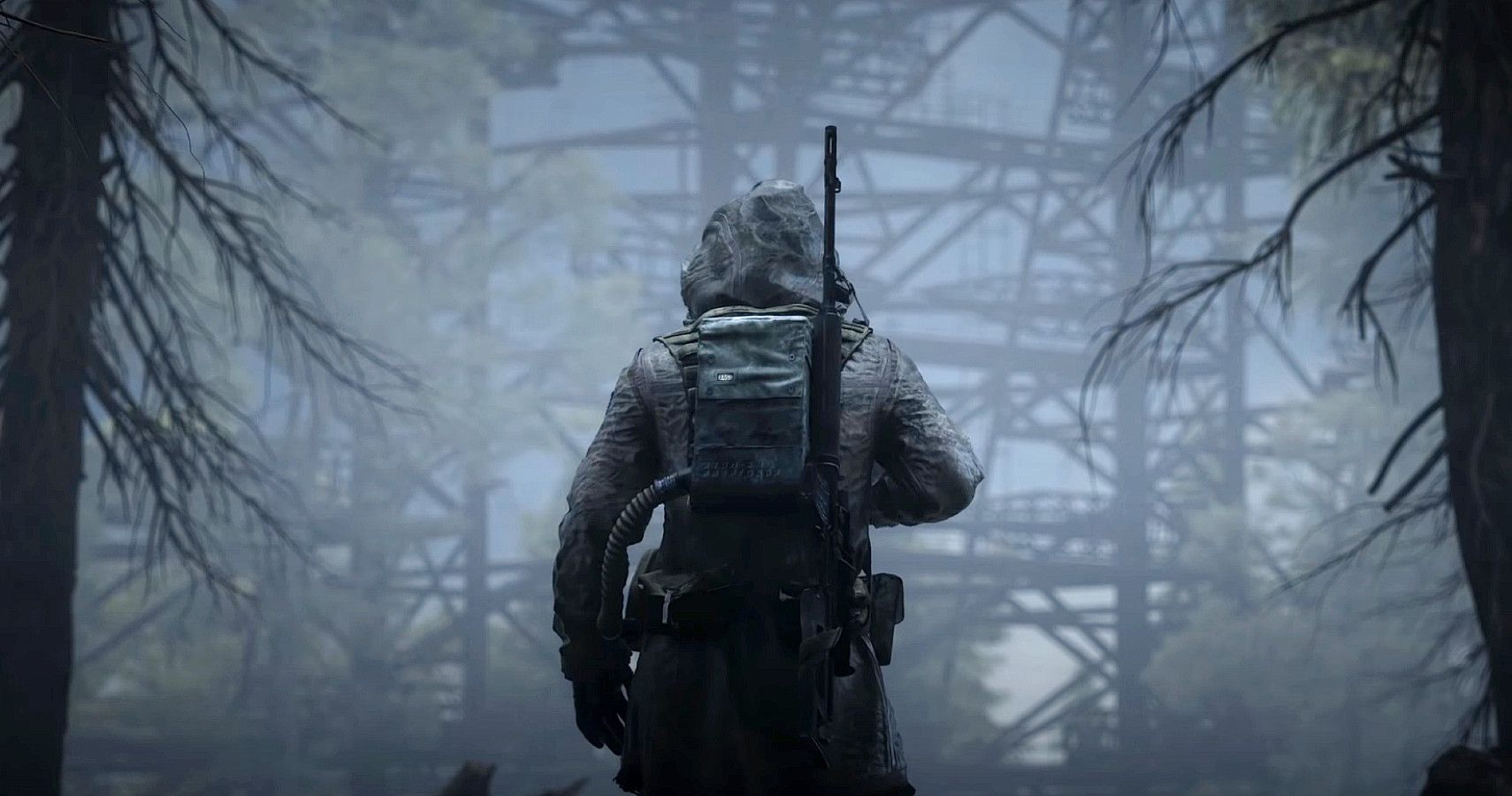 Stalker 2 developers from the Ukrainian studio GSC Game World occasionally tease that “2021 is a very important year for the project,” though the game has never officially received a more specific release window. Now, a Stalker 2 voice actor hinted that the project “may be coming by winter” on PC and Xbox Series X|S.

The Stalker franchise has its dedicated fans, who have eagerly awaited the arrival of its sequel for years. When Stalker 2 was announced, its official website contained only a 2.0.2.1. cipher, leading to many fans taking this as a target release date for the project. However, later the developers said “the numbers could really point at anything,” not necessarily Stalker 2’s release window. With all that confusion around the game, voice actor Aleksandr Vilkov, who recently began his work on the project, revealed the upcoming sequel may be arriving sooner than many expect.

Vilkov teased his involvement in Stalker 2 on his Instagram page, where the actor confirmed he has already begun his voice-over for the game in early April. Of course, Aleksandr Vilkov added that Stalker 2 “will be very cool.” The actor continued to say that the studio “wants to release the game by winter.” Interestingly, Vilkov wouldn’t clarify if he was referring to 2021, and that led to many fans joking on social media that “the game will be ready by nuclear winter.”

Later, GSC Game World PR manager Zakhar Bocharov commented on this information in a conversation with DTF, saying that Vilkov’s words “should be regarded as rumor, as the actor is not part of the studio.” According to Bocharov, there are many rumors and speculation surrounding Stalker 2 now, so fans should only trust official information from the team. Bocharov pointed out the developers haven’t announced a release date yet. At the same time, he did not completely deny Vilkov’s words. 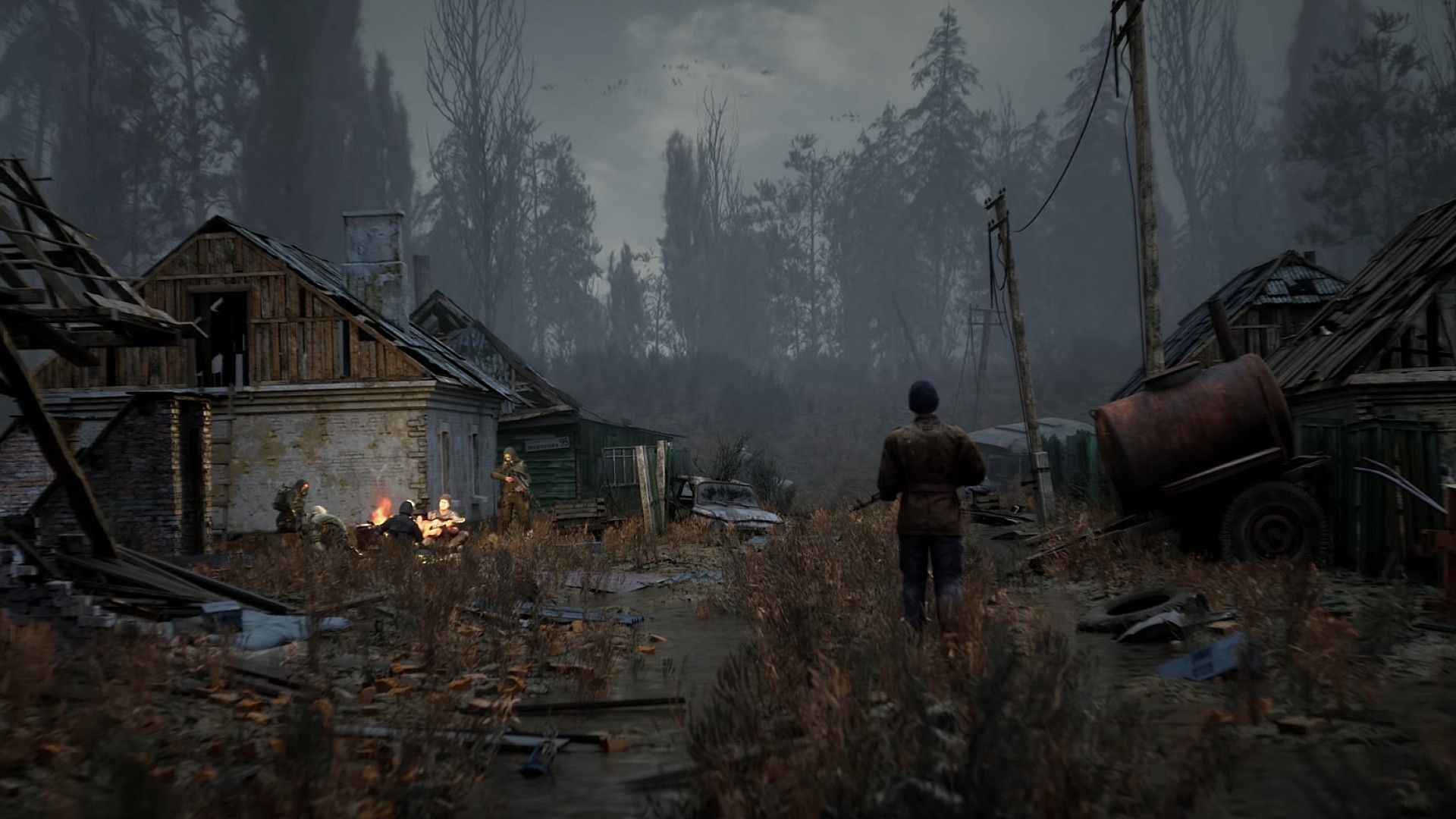 The studio briefly showed current progress in Stalker 2’s development at the end of March, yet no full-fledged gameplay demonstrations were revealed. The developers offered a look at updated faction costumes, highly detailed weapon models, as well as custom teeth tools, which give every in-game NPC a “unique smile.”

Stalker 2 is currently in development for PC and Xbox Series X|S.