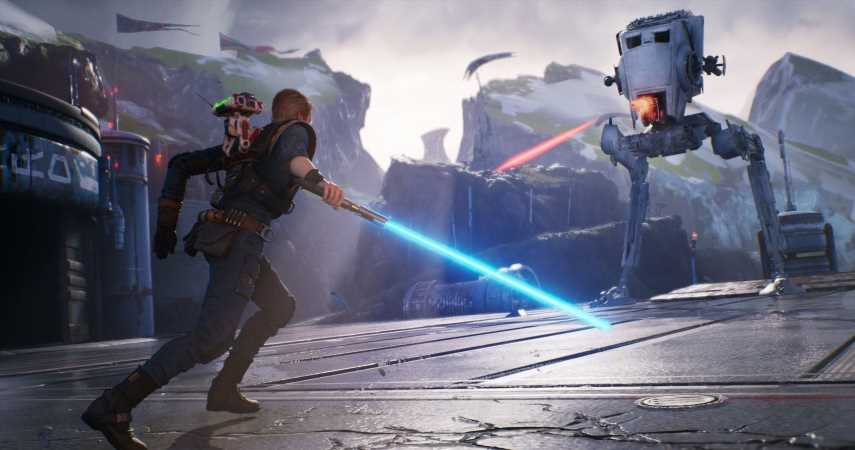 EA didn’t need to upgrade Star Wars Jedi: Fallen Order’s graphics on PS5, Xbox Series X, and Xbox Series S. The game has been out for over a year, and they never mentioned anything about making it playable on next-gen outside of the already confirmed backward compatibility for both consoles.

On the PS5, dynamic resolutions have been disabled, but Jedi: Fallen Order now renders at a constant 1200p, up from 810p to 1080p. Post-processing resolution is increased to 1440p, which means if you want a 4K experience on Jedi: Fallen Order, you’re stuck with the new Xbox.

The update is available now for all next-gen console owners, so be sure to download it.