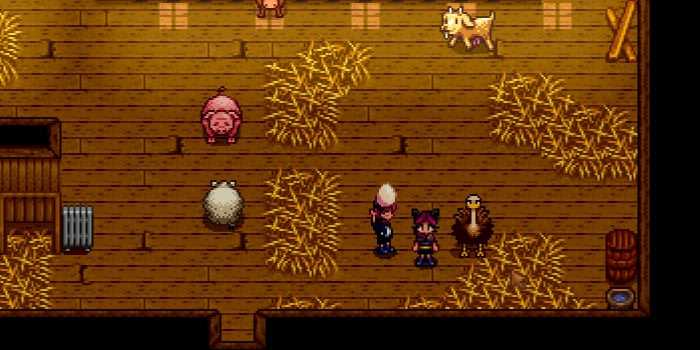 Stardew Valley’s 1.5 update brought with it a ton of new items for players to use on their farm. Along with these fun crops, recipes, and island farms, a new animal was added to the game. This animal is the Ostrich, which can’t be bought through Marnie like the other animals in the game. Getting an Ostrich egg is a bit tricky, and even players who have received one, may not realize that it can be hatched.

The Ostrich breaks quite a few of the conventual animal rules in the game and this guide is to help ensure that every player gets to own the new barn animal.

Where to Find an Ostrich 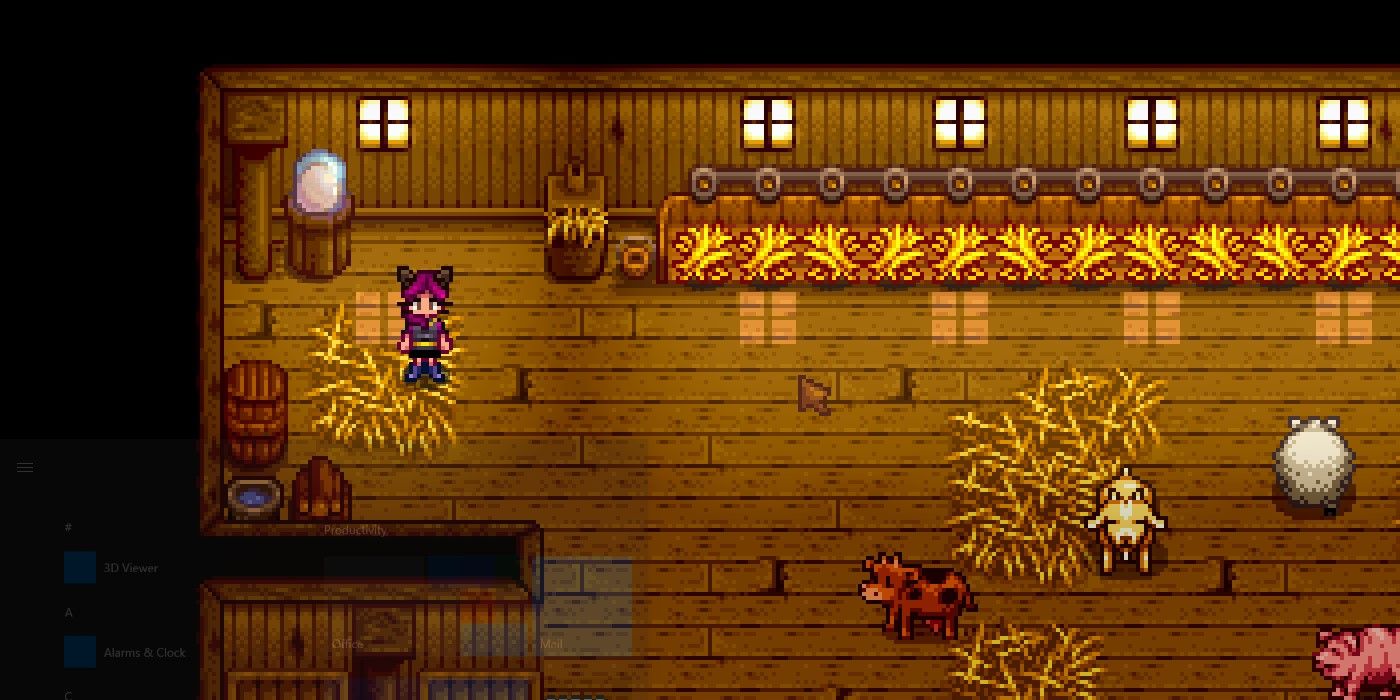 The only way to get an Ostrich is by finding an egg on Ginger Island, and then bringing it home to hatch in your barn. There are two primary ways to get an ostrich egg the first is by relying on the good graces of RNG when opening chests in the volcano dungeon.

The second is to follow the directions on secret note #10. This will have the player dig under a curved tree on a cliff right outside of the volcano dungeon to receive a golden walnut and ostrich egg.

Once you have the egg, you will need to hatch it. The first thing to note is that you cannot place the egg in your bird coop, the Ostrich is a larger animal that lives in the barn. Second, you will need to earn the ostrich incubator from Dr. Snail at the Island Field Office. To earn it you will need to answer both survey questions correctly and donate all of the fossils. 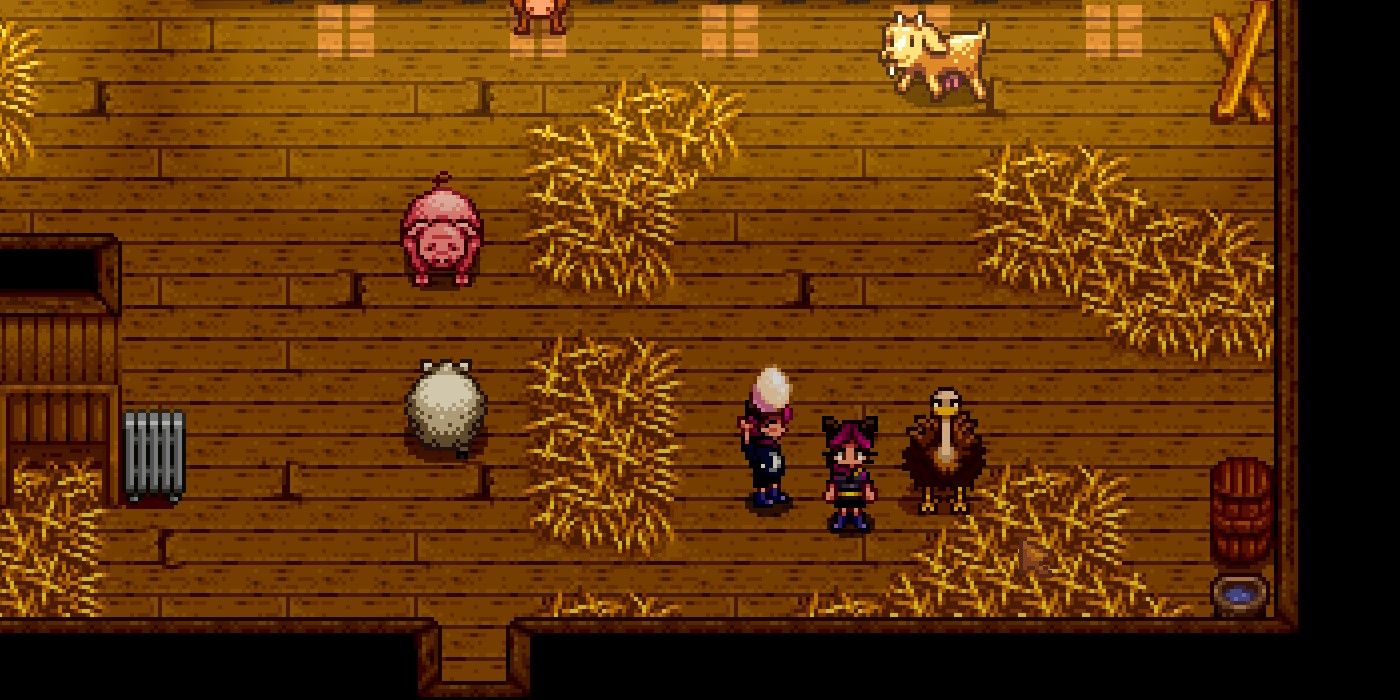 The ostrich is one of the rarest animals in the game, meaning that you can make a ton of money off of it’s eggs. Once you place the ostrich egg in the incubator it will take 9.5 days to hatch without the Coopmaster Profession. The Ostrich takes one week to mature and will lay an egg every seven days, with the following base gold values:

The Ostrich itself can be sold for a max value of 20,800g and the eggs can be used to make a ten stack of mayonnaise each, making a single egg nearly twice as valuable when placed in the mayonnaise machine. The egg also works as an excellent gift for the following villagers:

The egg can be used in substitute of duck or chicken eggs in cooking recipes. In addition, when placed in the sewing machine, it will create a Warrior’s Helmet.

Next: Stardew Valley: Everything You Need To Know About The Beach Farm 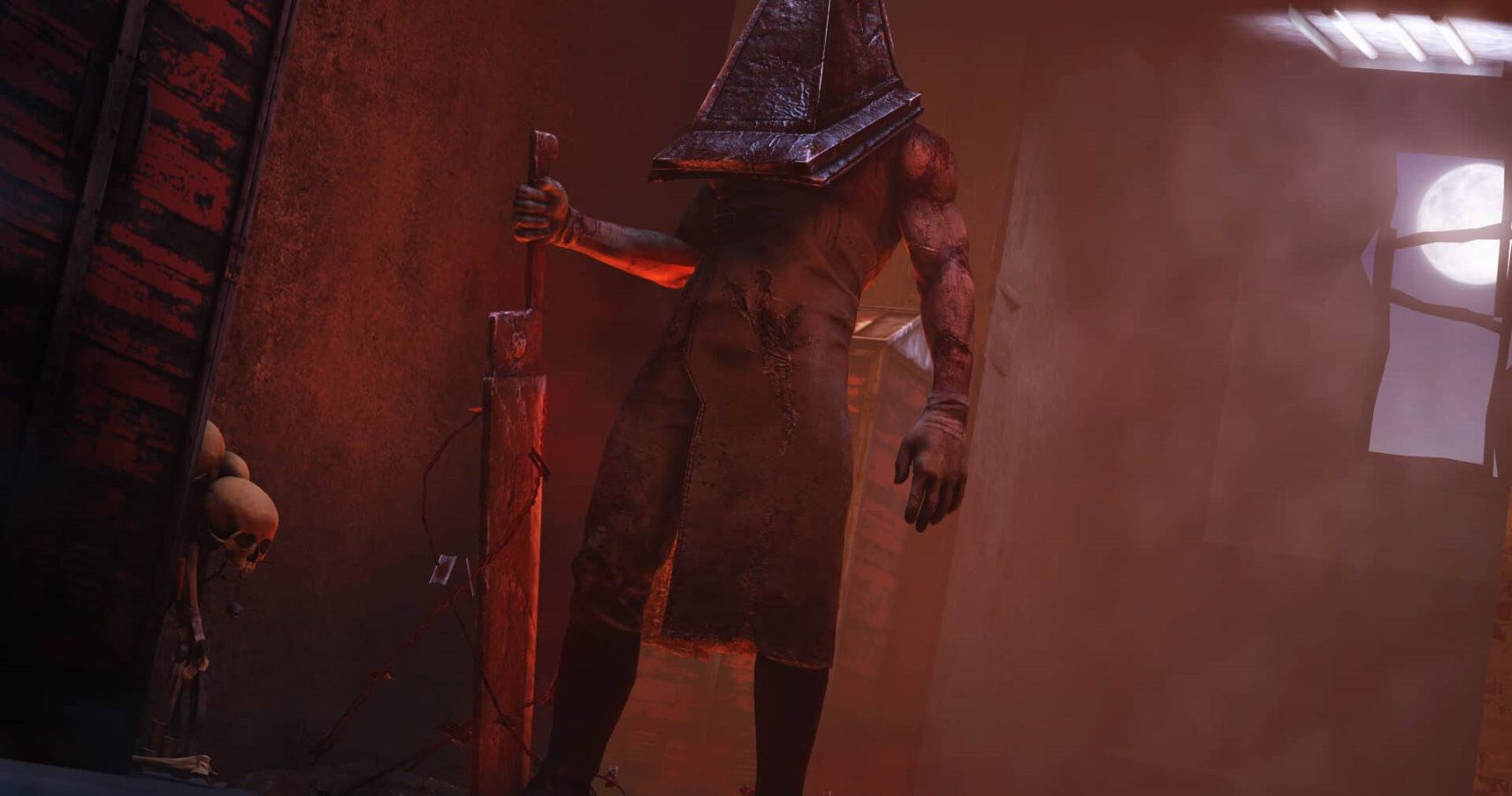