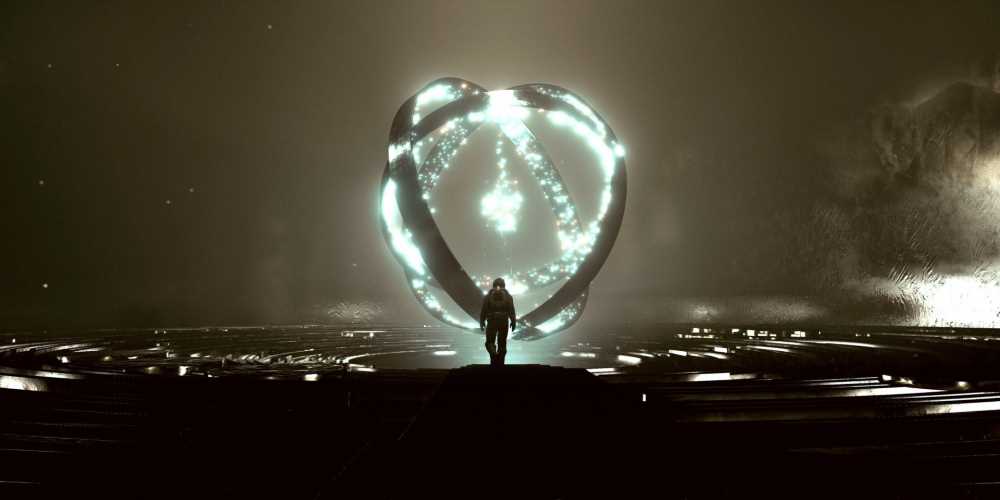 It's 2023 which means hype for some of the massive games that will (almost) definitely launch in the next 12 months can be cranked up a notch. That includes Starfield, and as Bethesda reconfirms it will be here soon, players eagerly awaiting the sprawling space RPG reckon its release date might be April 12.

Spotted by Klobrille (thanks, GamesRadar), Starfield now has an Xbox Store page. Much like when PlayStation added Spider-Man 2's listing, there isn't really much to see yet. However, it does state Starfield will launch during the first half of 2023. When Bethesda pushed Starfield's arrival out of last year and into this one, it gave an early 2023 launch window.

Some of those eager to know when exactly it will be here have made a compelling argument for April 12 being Starfield's unannounced release date. A number of players pointed out on Reddit that April 12 is the International Day of Human Space Flight. A pretty fitting date on which to allow the rest of the world a chance to explore a virtual galaxy filled with more than 1,000 planets.

Another popular option with players is March 23, again because the date is linked to a day on which the human race celebrates space travel. The anniversary of the US's first-ever two-person astronaut flight. Whatever Bethesda's slate for the first half of the year currently looks like, people seem convinced Starfield will be here before May which is when Arkane's Redfall is reportedly due to launch.

Both Starfield and Redfall will be Xbox exclusives. Arguably the platform's two biggest exclusives of 2023. After a year of very little on that front, Xbox will likely want to avoid launching Starfield and Redfall too close together. That may well be unavoidable if both games are ready to go. There are other big games to consider too, of course. Launching at the end of March will give Starfield Jedi: Survivor to compete with, and anything arriving in May will likely be overshadowed by Tears of the Kingdom.