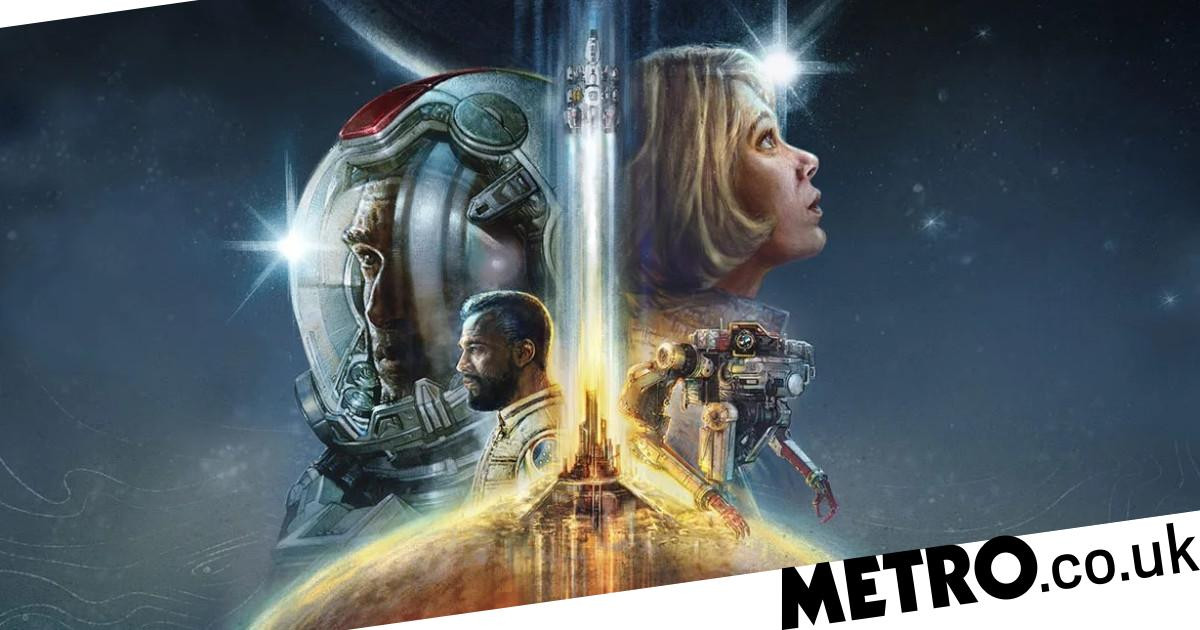 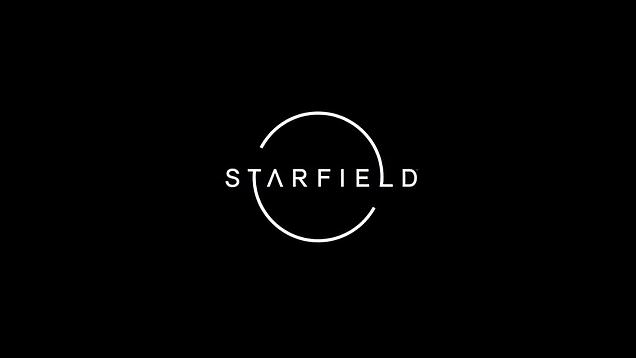 Microsoft and Bethesda have officially shared the new Starfield trailer itself and have emphatically confirmed it will be exclusive to Xbox Series X/S. Plus, it will arrive on the Game Pass service from day one.

Bethesda’s sci-fi game Starfield will be the company’s first Xbox exclusive following the Microsoft buy-out and its releasing next year.

It was widely suspected that Starfield would make an appearance during Microsoft and Bethesda’s E3 presentation this evening. The real surprise is that the new trailer planned for it appears to have leaked ahead of schedule.

Earlier this afternoon, The Washington Post uploaded a two minute trailer. It’s brief and doesn’t appear to go into much detail regarding gameplay, but everything shown is apparently in-game footage from an alpha build.

The most important part, however, is that the end of it confirms an exact release date of November 11, 2022, something which Bloomberg reporter Jason Schreier suggested would be the case.

And while the trailer doesn’t explicitly say it, the presence of the Xbox and PC logos at the end suggests that Starfield will indeed be exclusive to those platforms. In fact, it only showing the Xbox Series X/S logo means it’s explicitly a current generation game and won’t release for Xbox One.

This isn’t too surprising since exclusive games were a major factor in Microsoft’s acquisition of Bethesda. But this doesn’t necessarily rule out it being a timed exclusive and releasing on PlayStation at a later date.

You can probably expect at least a few more details about Starfield once Microsoft’s presentation actually begins. How much time it intends to spend talking about the game, however, is another question entirely.

As for what else could be shown during the event, the only game that’s guaranteed to appear is Halo Infinite, with Microsoft’s promo art for the event basically confirming it.