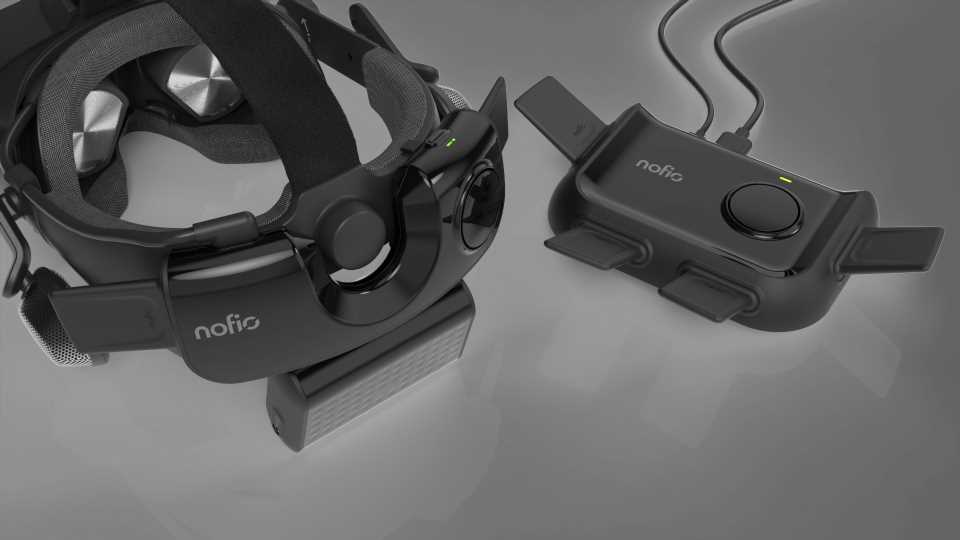 Valve Index might be getting a wireless adapter by way of Nofio.

In 2019 just after the launch, Valve itself said it was “looking into several methods to do untethered Index”. In 2020 the company said it was “excited about the promise of wireless VR” and “continuing to explore its possibilities”. More than 3 years after the launch of Index, no official wireless adapter has been announced.

Nofio’s adapter will leverage Wi-Fi 6E, the new 6 GHz band of Wi-Fi, to achieve a claimed latency of less than 5 milliseconds. 6 GHz Wi-Fi has higher bandwidth and is far more resistant to interference, but it suffers from greater degradation when penetrating solid objects like walls. That’s not really an issue for wireless PC VR – Nofio is promising a supported playspace of 5m×5m, but claims 5m×10m works in testing.

The receiver weighs 200 grams. Nofio says the included battery will last for 2 hours, but since it’s connected by USB-C you can swap it out for your own. That battery also weighs 200 grams, and can be either head mounted or kept in a pocket.

Nofio hasn’t set a final price yet, but expects it will be somewhere around $450. You can sign up to be notified when the Kickstarter campaign launches. Nofio claims shipping will begin in Q1 2023. As with all hardware Kickstarters you should read that as an aspiration, not a promise – especially given the ongoing supply chain crisis.