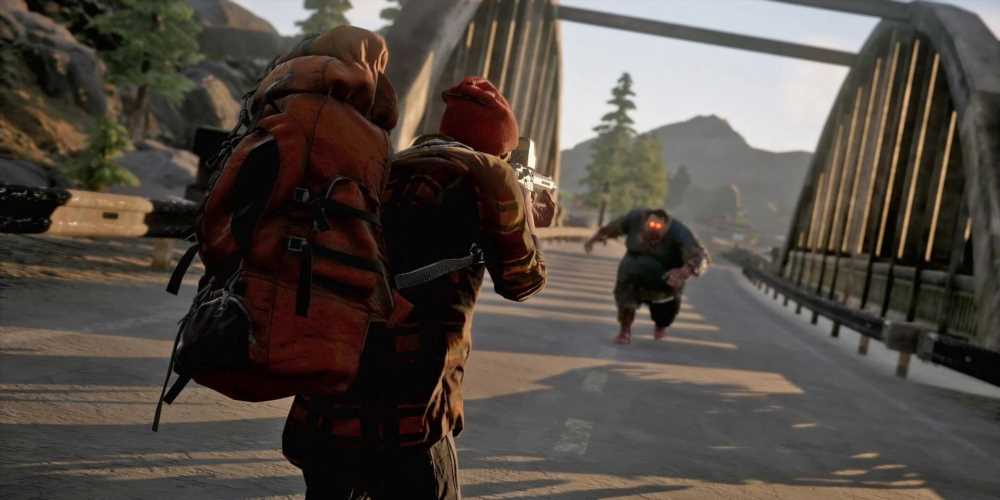 Undead Labs, the developer behind the State of Decay series, has apparently been in a "period of crisis" ever since it was acquired by Microsoft back in 2018. According to a new report from Kotaku, current and former employees have blamed several key members of its leadership team for allowing a culture of "sexism" to grow, also blaming Microsoft itself for its incredibly "hands-off" approach after the acquisition.

Nine of the 12 employees interviewed by Kotaku recall cases of discrimination towards female employees and marginalized people. According to one former developer, Undead Labs' reputation as an inclusive and diverse workplace was exaggerated, claiming that women were "consistently ignored, dismissed, interrupted, talked over, and blamed" while studio leadership was "painting a DEI face for Microsoft."

According to the report, most of the studio's problems came to be after Microsoft's acquisition and after then studio head Jeff Strain was replaced by current head Philip Holt. Soon after he arrived at Undead Labs, Holt was allegedly accused of nepotism by several employees, hiring his friends to head up new satellite offices. Holt was also accused of not supporting women in the workplace, with one current dev claiming that they saw "a pattern where women were uprooted and men were protected and helped."

Holt was also responsible for bringing aboard Anne Schlosser, an HR professional who also had several accusations leveled at her during her time at Undead Labs. The report includes multiple statements about Schlosser siding with controversial individuals, claiming that she didn't do anything about an employee who was "blatantly sexist" and sided with a manager of the Tech Art team which allegedly caused "nearly the entire tech art team" to quit. Schlosser is no longer involved with Undead Labs, although Holt praised her on her way out, claiming that she "left Undead Labs in a much better place than she found it."

There are several more accusations aimed at Holt regarding development, some of which claim that Holt pressured the development team to show off the game before it was ready, resulting in the brief teaser trailer we have today. The full report goes into much more detail about these events, and you can read it here if you'd like to learn more. Hopefully, now this is all out in the open, Undead Labs can turn a corner and make State of Decay 3 a game it can be proud of.