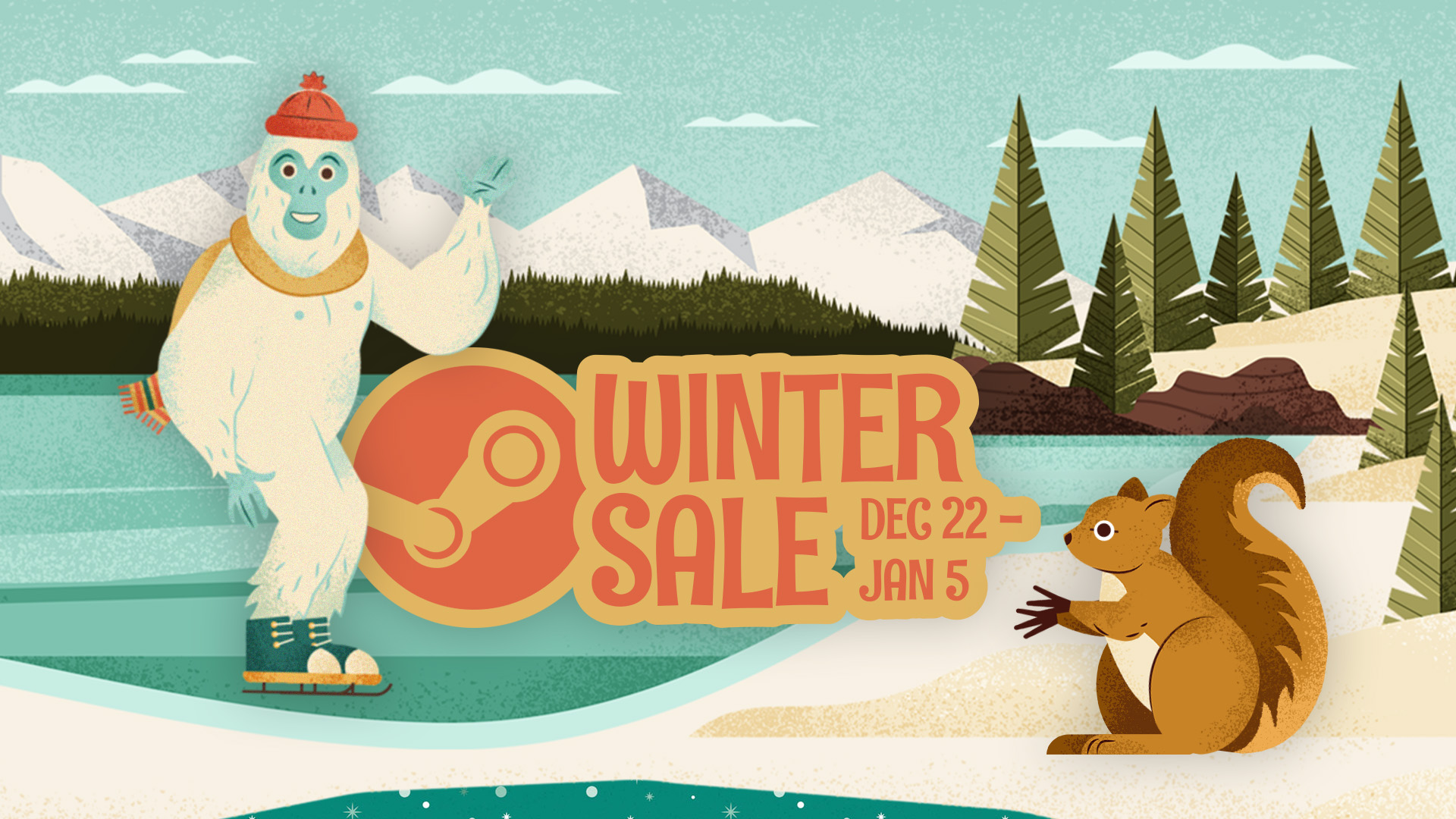 Until the beginning of January, Steam users can save big on select PC games like Deathloop and Cyberpunk 2077.

It’s been less than a month since Steam’s big autumn sale wrapped up. If you missed it, there’s no need to worry because now the winter sale has started, with some games enjoying discounts of up to 90% off.

The Steam Winter Sale will last for a couple of weeks, ending on January 5 at 6pm GMT. So that’s plenty of time to scout for new games to pad out your Steam library with any Christmas money you receive.

Not every game is included in the sale. Newer releases such as Halo Infinite and Five Nights At Freddy’s: Security Breach remain full price, which isn’t too surprising. But there are still a number of high profile releases going for cheap.

Had things gone according to plan, this would have been perfectly timed with the launch of Valve’s Steam Deck, the portable PC that lets you take your Steam library on the go.

Unfortunately, supply chain issues forced Valve to delay its release. If you were among the first to pre-order it, you could see it arrive in February 2022, which will also be when Steam starts accepting new pre-orders.